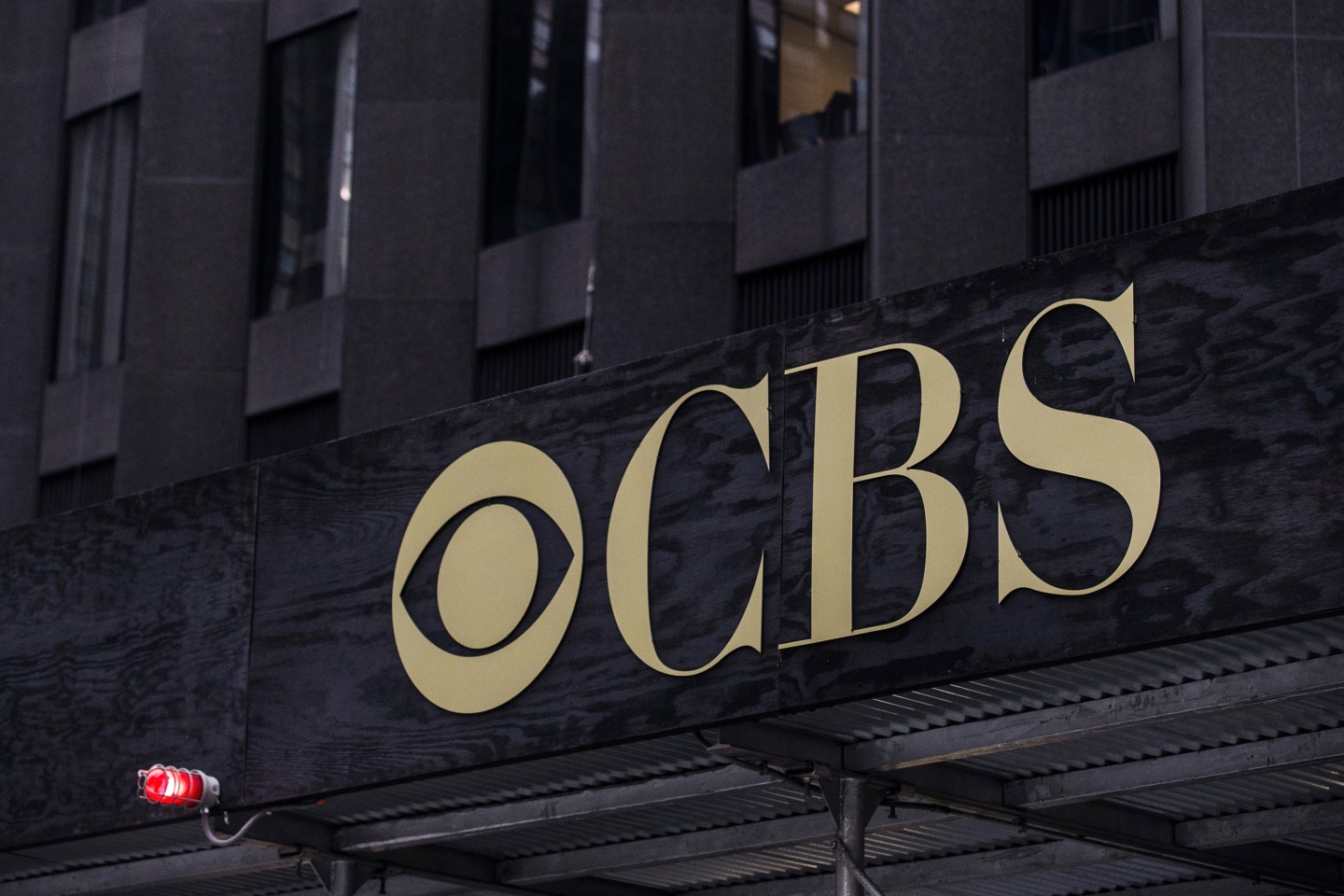 Photo Courtesy: Andrew Burton Getty Images
This post is in partnership with Time. The article below was originally published at Time.com.By Laura Stampler, TIME

Your laptop binge-watching options are about to expand.

CBS announced the launch of a new digital service on Thursday that allows subscribers to access thousands of on-demand video options — including classic shows (like Cheers and Star Trek), past and current seasons of on-air series and live-streaming capabilities in 14 of the largest U.S. markets. CBS All Access will cost $5.99 per month and cater to who CBS President and CEO Leslie Moonves calls “our biggest fans.”

The news hits one day after HBO announced it will begin offering standalone web subscriptions in 2015, banking on the many millennials whose eyes have moved from television screens to their computer screens. Still, Nielsen recently released a report that found 24% of 18-to-34-year-olds don’t shell out for subscription television.

Moonves also signaled that Showtime is planning to go down a similar route like HBO, Re/code reports.