What should you do when you realize you’re underpaid? 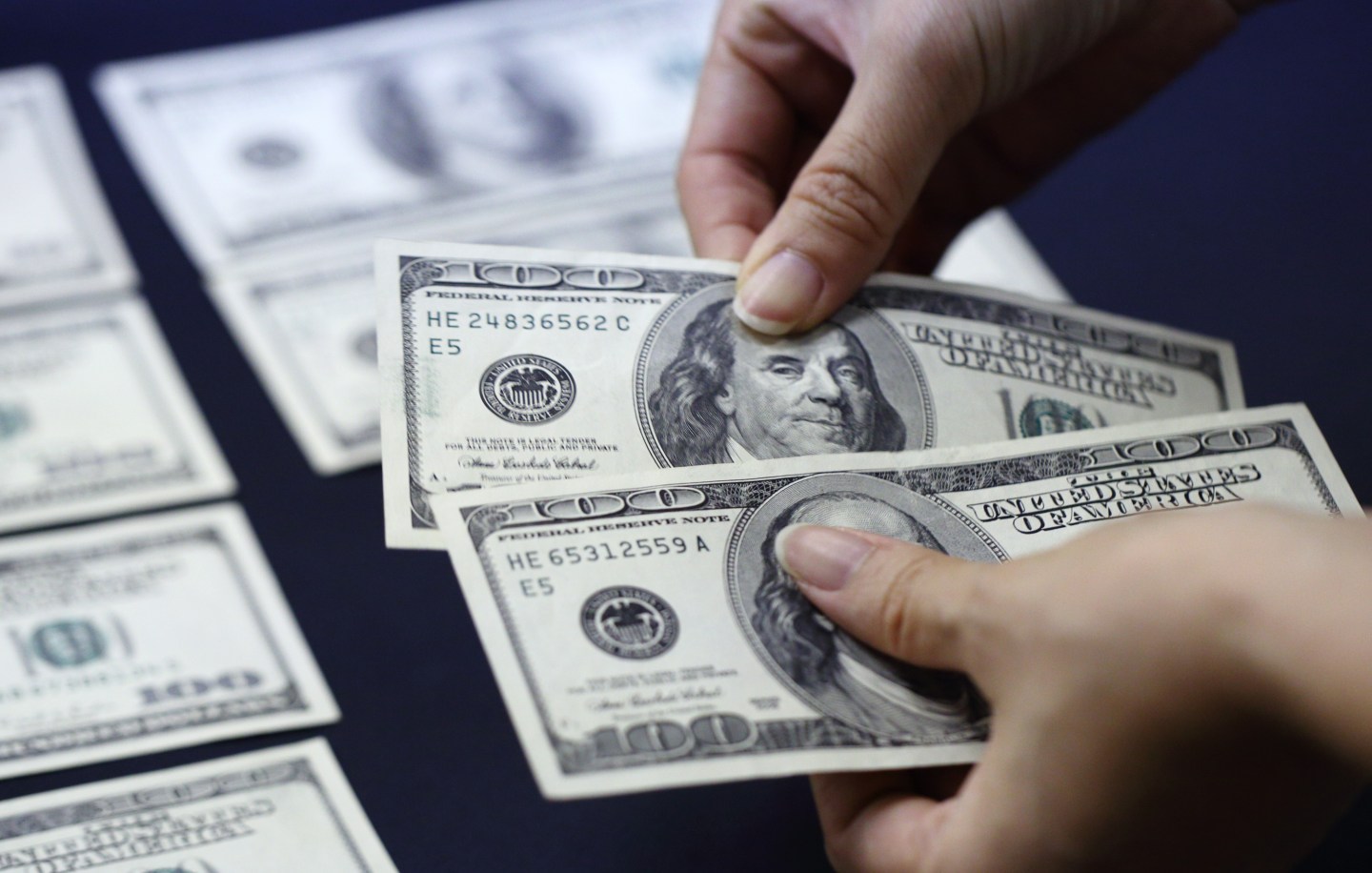 There are three things you can do in any given situation – accept it, change it, or leave it. What you are saying is that you are unwilling to accept it and now want to change it by getting a raise. If they refuse to give you the raise, are you willing to leave the company? If not, then you will have to accept it, though it will be difficult.

Here’s the thing: with the exception of your first job out of college or technical school, you are ALWAYS being underpaid. It’s to the advantage of the company to always underpay you and so they do. They know it and now you do too. On the other hand, it’s not their fault that you (don’t talk about your recruiter, that’s just an excuse for your failure) negotiated poorly at hiring time. The money they offered you was acceptable to you at the time. The fact that you somehow found out that others get more is not their fault. You owe them the exact same loyalty and effort now as you provided before you learned about the pay disparity.

It’s always difficult to negotiate in retrospect. The only real lever you have is that if they don’t pay you what you are asking, you will leave. This is most effective if you have become a key player, add positive value and are seen as a future asset that they don’t want to lose. Making a list of great stuff you have done in the past is OK, but you won’t get a raise or promotion based on what you did yesterday — you get it based on what they expect you to do tomorrow. Therefore, your best bargaining position is to show them how you will assist them in their abilities to be successful in the future and how therefore it is worth their while to increase your pay.

In the future, negotiate at the beginning before you accept the job. Here’s another thing to remember when you negotiate: they expect you to negotiate, and if you don’t they lose respect for you. Everything is negotiable. Everything — from pay to bonus to perks to vacation time to office size to parking spaces and more. You should always ask for something that is way more than you think you are worth. Lots of times, and I have seen this myself, they will give you what you want without even blinking because their perception of your value is different than your own and usually higher. Even if they don’t give you the ridiculous things you ask for, such as an in-office masseuse, they might counter with something that is still more than you expected. It’s often difficult for companies to give more money – but they will almost always agree to give you more vacation time, if nothing else. And get it all in writing. If it’s just a handshake, or just a little “secret between you and me,” then it never happened and you will never get it. Get them to write it down and sign it.

But I digress. So you are going to go to your boss and tell him the truth — through a confluence of events that you won’t discuss, you discovered that you are making significantly less than your co-workers for essentially the same work and that you would like to be brought up at least to par with them and out of the review cycle and you don’t want it to effect your future raises when the review cycle comes around.

As I said, it’s harder for you to negotiate after the fact — the only implicit threat you have is that you will leave the company. The unspoken threat is that you will stay and make everyone miserable. Unless you are some guru they don’t really care if you leave (they’ll replace you quickly), but they will care if your attitude deteriorates from your pay situation and brings down productivity by spreading poison throughout the office. Charlie Spork, the President of National Semiconductor, once said to me, “It’s bad when good employees quit and leave, but it’s worse when they quit and stay.” That is the real threat you have looming over them.

However, I urge you to avoid this path at all costs. Suppose you approach your manager and explain your situation and the desired outcome and he refuses. Your choices are to quit and leave, quit and stay or stay and apply yourself so that they cannot ignore you in the future. Only you can decide what you will do, but I urge you to avoid any bitter action, negative outpouring, sabotage, property theft, time chiseling and so on. Once you are on that road then they will be forced to make the choice, and that will be to fire you. That sort of thing follows you.

If your choice is to quit, then work diligently while you seek another position elsewhere. Give notice and leave on good terms. People have long memories and you never want to be remembered as a bitter, negative employee but as a positive contributor. Blind references are like sleeper cells that can either make or break your career, decades into the future. I have seen it happen more than once. Companies hire you because they seek solutions to business problems. Don’t become a problem yourself that needs to be solved.

I will close with a quote by writer Elbert Hubbard I have memorized through the years:

“If you work for a man, in heaven’s name, work for him. If he pays you wages which supply your bread and butter, speak well of him; stand by him and the institution he represents. If put to a pinch, an ounce of loyalty is worth a pound of cleverness. If you must vilify, condemn and eternally disparage – resign your position and when you are outside, damn to your heart’s content. But as long as you are part of the institution, do not condemn it. If you do that, you are loosening the tendrils that are holding you to the institution, and by the first high wind that comes along, you will be uprooted and blown away, and probably will never know the reason why.”

But the fact is — he owns you. Even if you quit and leave, you must never say bad things about the company. This kind of poison will hurt you in the future.

This question originally appeared on Quora: What do you do when you realize you’re underpaid?