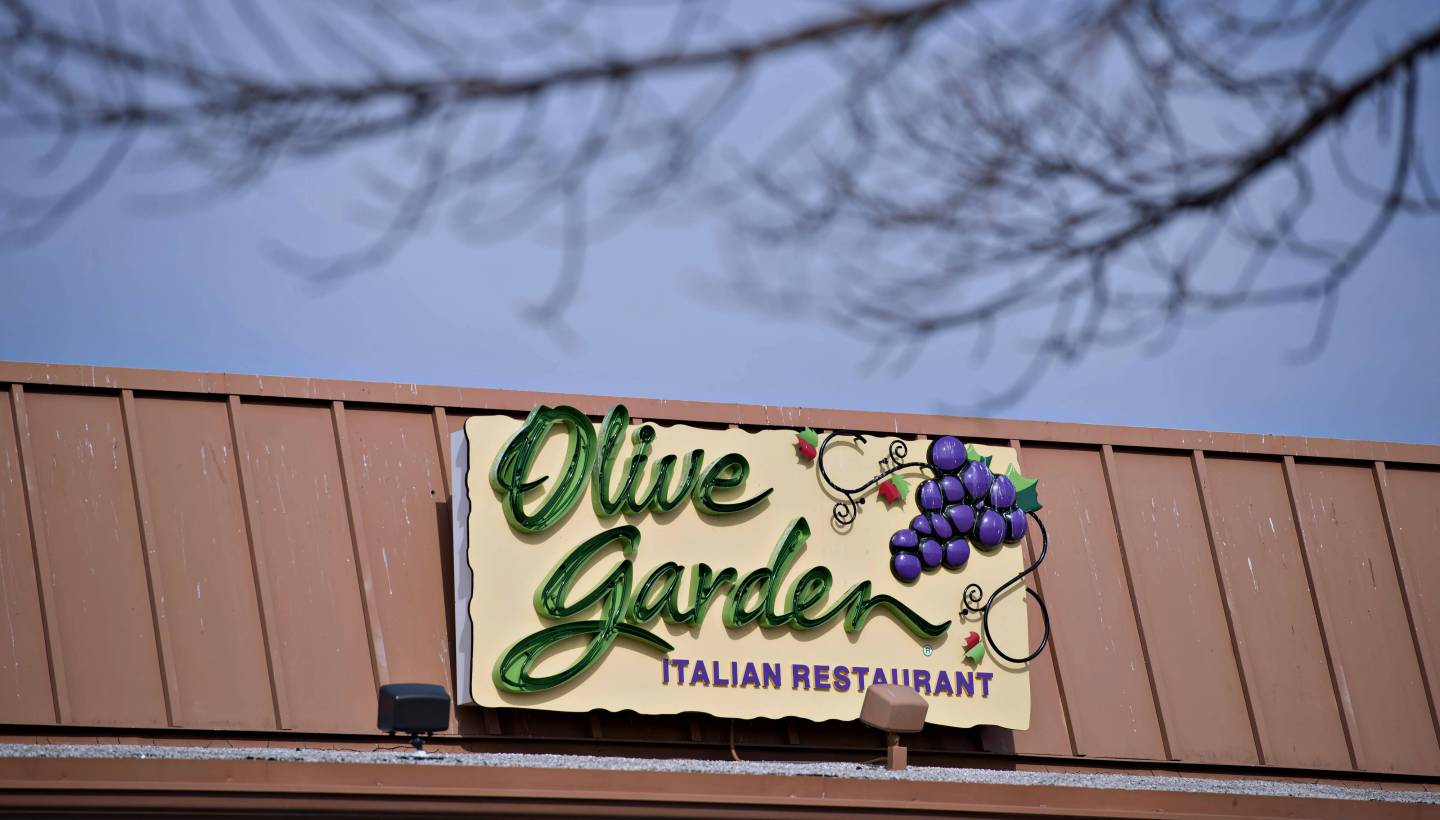 Nobody can accuse Starboard Value of skimping on details. The hedge fund persuaded their fellow Darden Restaurants shareholders to kick out the Olive Garden parent’s entire 12-member board on Friday with a 294-page plan for fixing what ails the company.

Starboard’s plan slams current management on everything from failure to expand internationally down to “mushy, unappealing” pasta—a result of saving wear and tear on Olive Gardens’ pots by leaving the salt out of boiling water, a practice Starboard calls “shocking.”

ROC United, a national organization of restaurant workers, has a different notion of what’s shocking—namely, how little Darden (DRI) pays its 180,000 restaurant employees, about 20% of whom make the federal “tipped minimum wage” of $2.13 per hour. The public bickering over breadsticks that led up to Starboard’s boardroom coup “really struck a raw nerve with a lot of employees,” says Lauren Jacobs, ROC’s national organizing director. “There are much bigger issues at stake here.”

True. As the biggest U.S. restaurant chain, how the company deals with its labor costs could affect the entire industry and spill over into other businesses—retail, for example—with large numbers of hourly workers.

ROC has used the boardroom drama at Darden to step up the pressure on pay. About 7,000 people signed a ROC petition asking Starboard, and whoever ends up replacing outgoing Darden CEO Clarence Otis, to meet with employees to discuss ways to make the company more profitable while raising hourly wages. “We want shareholders to get a good return,” says Jacobs, “but also for people who work hard every day to be able to pay their bills.”

This year’s annual meeting wasn’t the first time ROC has petitioned Darden management—Jacobs says Otis “ran away” when an employee group approached him at last year’s meeting. But this time, ROC came armed with financial projections that seem aimed at matching the by-the-numbers approach in Starboard’s turnaround plan.

According to the ROC analysis, it would cost Darden 10 cents per $5 of sales, over a phase-in period of five years, to raise all restaurant employees’ pay to a living wage of $15 per hour, at an estimated total cost to the company of 2% of annual revenues. Even if Darden passed the entire cost increase on to consumers, the report says, the effect on menu prices would be “negligible.” Customers would pay 10 cents more for Olive Garden’s tortellini al forno, for instance. The average Olive Garden check would increase from its current $16.75 to $17.10.

It’s unclear how Starboard will respond. On the one hand, its no-stone-unturned analysis of Darden’s woes indicates that it wants to “empower” front-line workers in the company’s “people-centric” culture, and is willing to spend more to do it. The hedge fund’s plan calls for “energizing” restaurant managers, for example, with higher salaries and bigger bonuses.

So far, the only thing certain is that this isn’t over. Starboard didn’t respond to requests for comment from Fortune, but Jacobs says executives at the hedge fund have agreed to meet with ROC. “They just haven’t said when,” says Jacobs, adding that ROC, along with other living-wage advocates, won’t give up without a fight. “We’re very concerned about where Starboard wants to take the company. We’re in this for the long haul.”