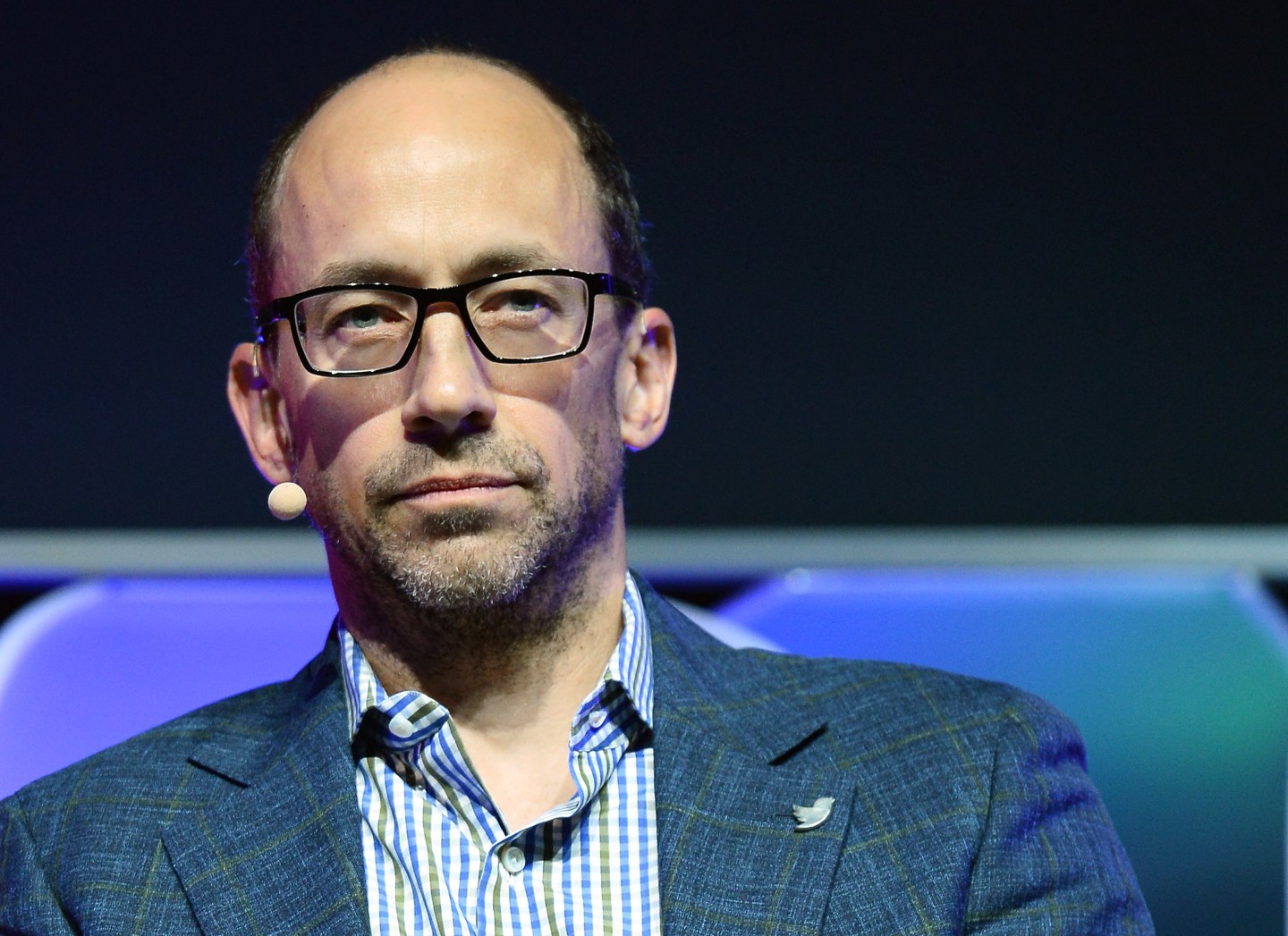 Earlier this week, Walter Isaacson got Elon Musk to talk about how spam e-mail filters could turn against us. Now, he got Twitter CEO Dick Costolo to talk about how he and his employees have been threatened by members of the terrorist group ISIS.

Speaking at the Vanity Fair New Establishment Summit, Costolo said that after Twitter began actively deleting accounts made by members of ISIS, calls for the assassination of himself and other employees at the social media company were made, on Twitter accounts.

Costolo also talked about Twitter’s (TWTR) role in disseminating potentially upsetting media, such as videos of beheadings by ISIS members. He said the debate was almost never about what is good for users versus what is good for shareholders, but rather a debate between two groups of users about what should and should not be allowed on the platform.

“We take a lot of heat on both sides of the debate,” Costolo said.