The drone industry hates the word ‘drone.’ So, what’s a better option? 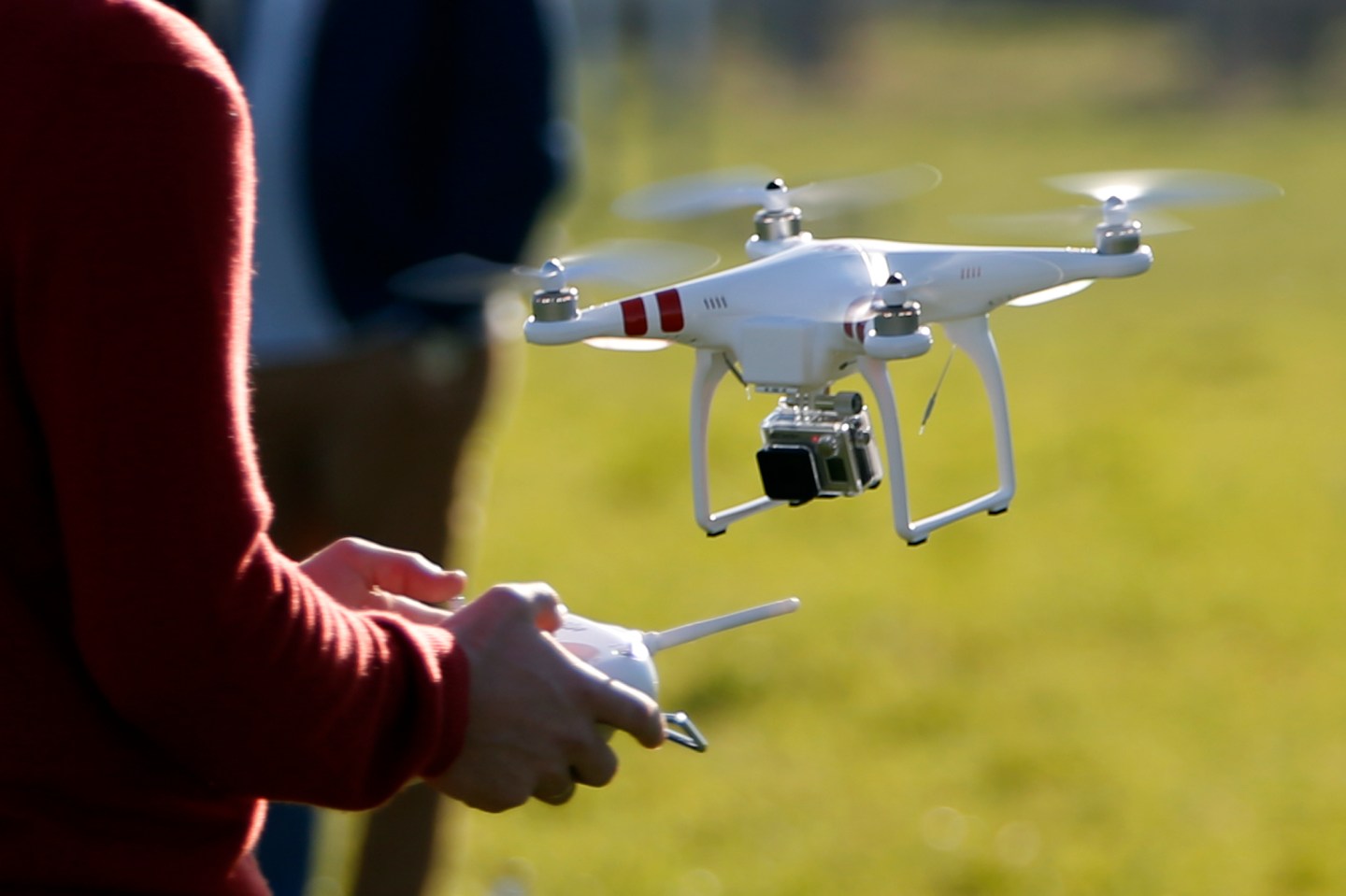 One thing is clear: Many in the industry prefer to stay away from “drone.” The trade group representing drone technology — which is been used in everything from military combat to Amazon special delivery beta-testing to photography — is called The Association for Unmanned Vehicle Systems International. The Federal Aviation Administration, the government body tasked with regulating U.S. airspace, calls drones unmanned aircraft systems, or UAS for short. As does the army. The navy has used the term unmanned aerial vehicle, or UAV for short.

The debate over what to call these flying vehicles was brought to light in a Wall Street Journal article published today. The main argument against “drone” is that it makes people think only of the technology’s militaristic uses, despite it having other applications.

Alternatives for the word drone mentioned by the Journal include “crone,” “remotely piloted aircraft,” and “unmanned aircraft.” Some aerospaces companies name their drones based on however many propellers they have, so they’ll name a “quadcopter” for a drone with four propellers and an “octocopter” for one with eight.

What do you think? Leave a comment below and tell us how you feel about the word “drone.” If you are not a fan, what’s the best alternative and why?