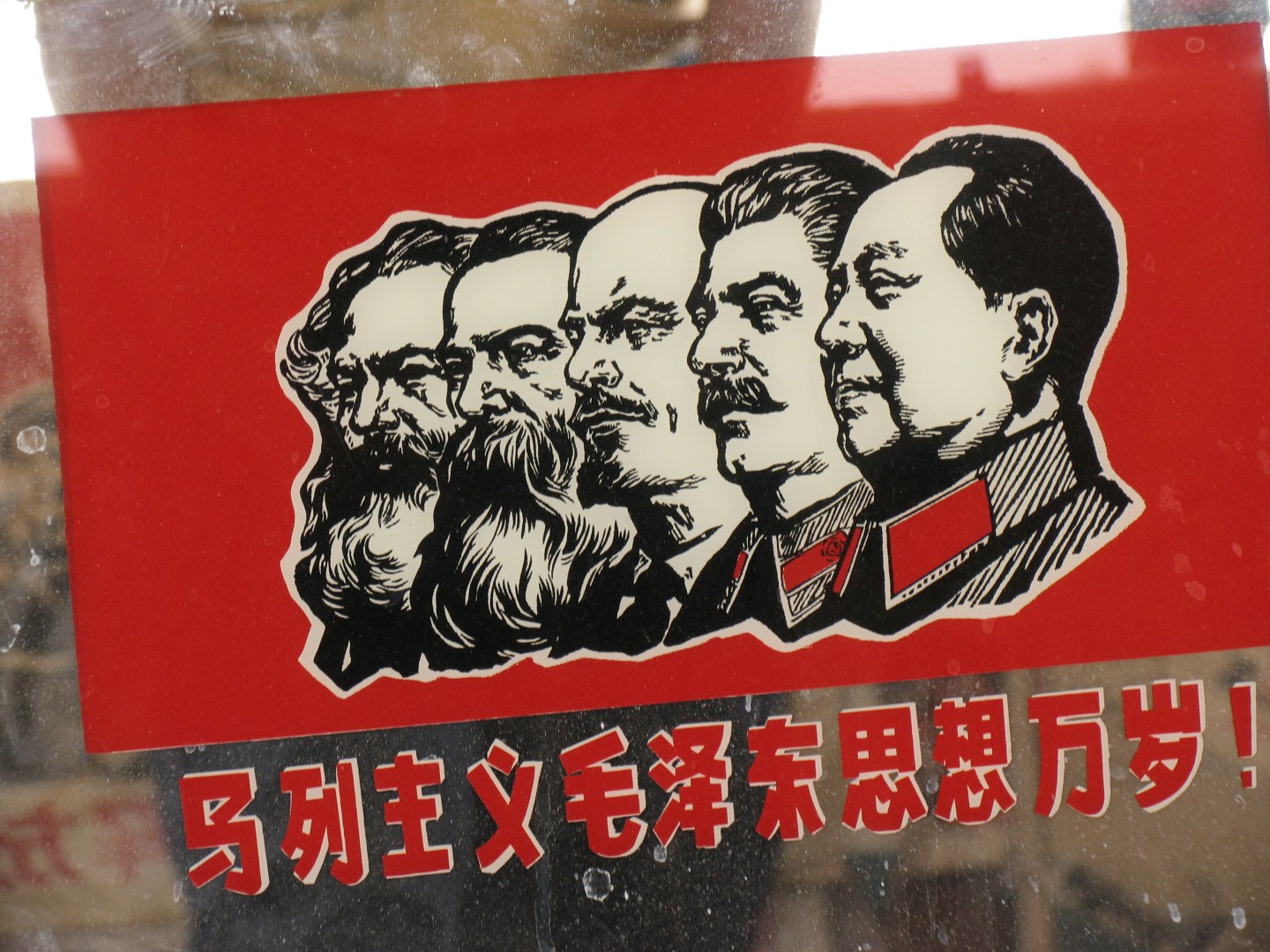 Six days after the U.S. Justice Department filed criminal charges in May against five members of China’s military for hacking into the computer systems of U.S. Steel, SolarWorld, and other companies to steal trade secrets—an escalation in the years-long cyber battle between the countries— a story appeared in Beijing that seemed to indicate the Chinese were striking back

The Financial Times reported that U.S. consulting companies, including McKinsey & Co., Boston Consulting Group, Bain & Co., and Strategy&, formerly Booz & Co., were newly banned from working with Chinese state-owned enterprises. The newspaper quoted a “senior policy adviser” to Chinese leaders saying, “Right now the foreigners use their consulting companies to find out everything they want about our state companies.”

It seemed classic tit-for-tat—a way for the Chinese to register their displeasure at having the pictures of five military officers accused of hacking pasted across the front pages of newspapers around the world.

The Chinese market is important to the consultants, especially because SOE reforms means years, maybe even decades, of potentially lucrative work. They all have businesses catering to multinationals and Chinese firms in China. In 2009, as an example of its access within the country, McKinsey published an influential study about China’s rapid urbanization entitled “Preparing for China’s Urban Billion,” which quickly circulated, starting global discussions about China’s unprecedented urbanization of 250 million people over the next couple of decades.

Except after the consultant news broke, nothing much happened. The consultancies didn’t lose SOE clients. The Chinese haven’t raised the subject again. And nearly five months later, conversations with the consultancies themselves and others close to them in Beijing indicate that it’s life as usual. “As far as we know, international consulting firms (including BCG) and our SOE clients have not received official government policy on this issue,” says Gemma Tian, a spokeswoman for BCG. “We continue to support our clients with all types of ownership in China and will keep our strong commitment here.” McKinsey, Strategy&, and Bain declined comment.

The anonymous talk of banning U.S. consultants looks like nothing more than a nationalistic retaliation via words. Two senior consultants working in Beijing, not with the four companies listed above, said their own businesses haven’t been affected. They continue to work with SOE clients like nothing has happened. One pointed out that if China’s SOE reform is real, and the world’s top consultancies were banned from helping, where exactly would SOEs turn? To China’s CITIC Group, the financial conglomerate that doesn’t have a sizable advisory business—let alone one with a reputation outside China’s borders?

The Chinese banning McKinsey and Bain as a reaction to the U.S. indictments seemed plausible. At the same time this summer, investigations into foreign companies were ramping up and many multinationals felt pressured. I became interested in the story during the reporting of a larger story about the pressures multinationals faced in China. That’s when I called around and heard consultants say nothing much had changed. The fact that a story hadn’t refuted the original news made sense because everyone was happy: SOEs could continue working with top consultants, and the government could boast about being vigilant on American spying.

The Chinese were sending a message, albeit without actually spiting themselves by cutting off their companies from the world’s best management whizzes.