GE HR Exec: We need to think about the ‘stay interview,’ not the ‘exit interview’ 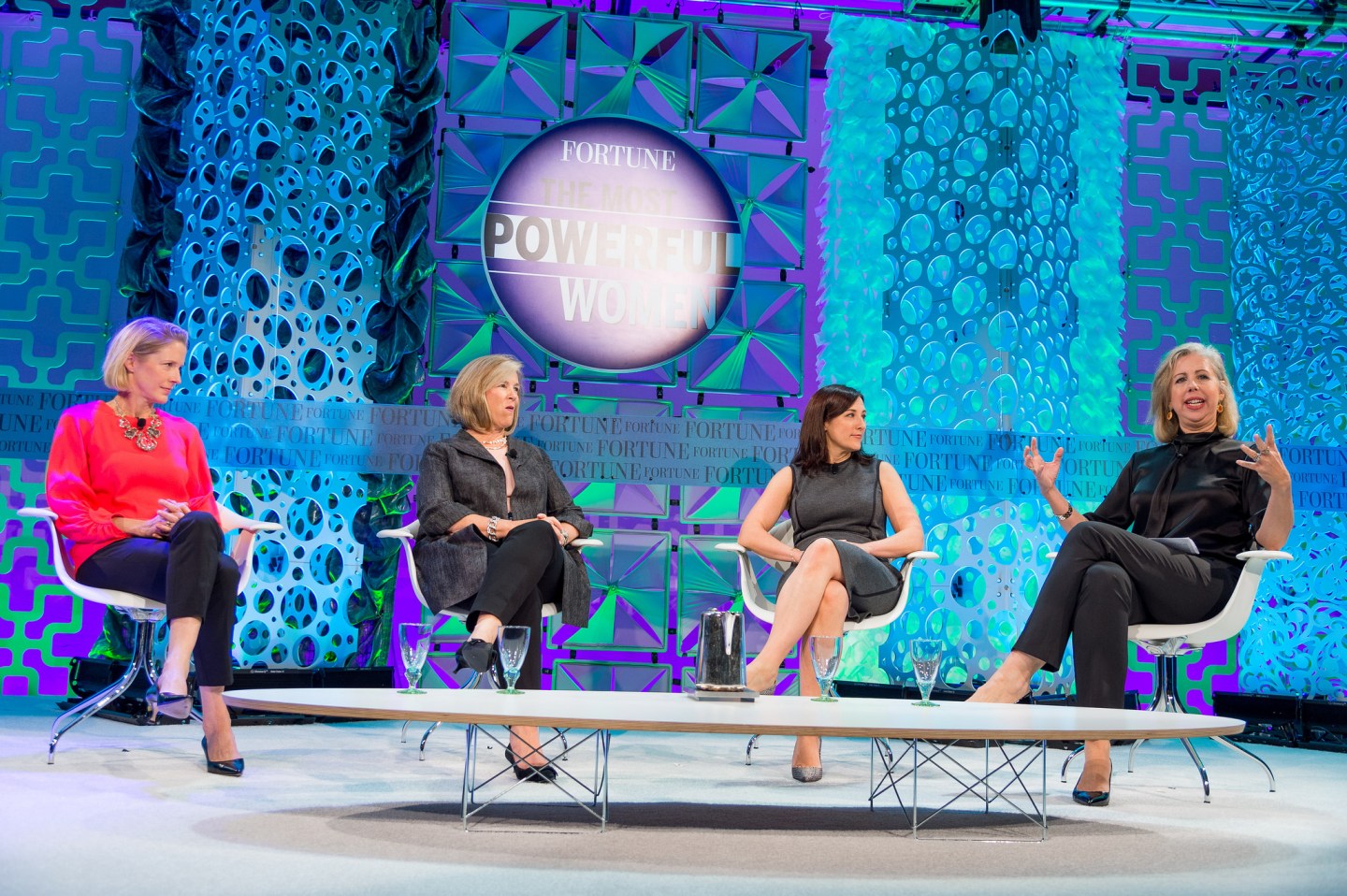 As managers think about retaining top talent from the Millennial generation, support is key.

On Wednesday, at Fortune’s Most Powerful Women Summit in Laguna Niguel, California, top HR executives from General Electric and Facebook talked about key workplace trends with Time Inc. editors. In a recent nationwide “Success Poll” released by Real Simple and TIME, a vast majority of female respondents found a link between success and being supportive in the workplace, said Real Simple Editor Kristen van Ogtrop.

That Millennial need for feedback and encouragement is changing how some of America’s top employers think about training and development the leadership in their organization.

“At GE, we need to make sure 38,000 managers do a great job at asking ‘How are you doing?’ ‘What is important to you?’ ‘What does happiness mean to you right now?,’” Susan Peters, the SVP of Human Resources at GE told TIME Editor Nancy Gibbs, who moderated the panel. “I know that sounds a little trite, but we really [need managers to] understand what is going on in that person’s life. This idea of having managers think more about the ‘stay interview’ instead of the ‘exit interview’… Are we doing enough about the former?”

For Lori Goler, the VP of People for Facebook (FB), retention of top talent is more about showing compassion than it is about demonstrating the stereotypical female trait of being “supportive.” Leaders who put others before themselves, regardless of gender, often rise about the fray, she added.

Real Simple and TIME’s “Success Poll” also found that 80% of respondents across genders did not want their bosses’ jobs. “You can be both disturbed and comforted by that,” van Ogtrop joked with the audience of hundreds of top female executives. Yet neither Peters nor Goler said that they see that at their respective firms. Instead, both noted that the poll’s results would likely come out differently if you rephrased the question.

“If you say, ‘Do you want to have greater responsibility, more challenge, new opportunities, stretch, almost everybody would say yes,” said Peters. “We often see our bosses job through a lens that is probably not 100% representative of the job… We need better bosses. That is a given.”

To get Caroline Fairchild’s daily newsletter on the world’s most powerful women, go to www.getbroadsheet.com.