Hiding your race or gender on a job application: Is it ever worth it? 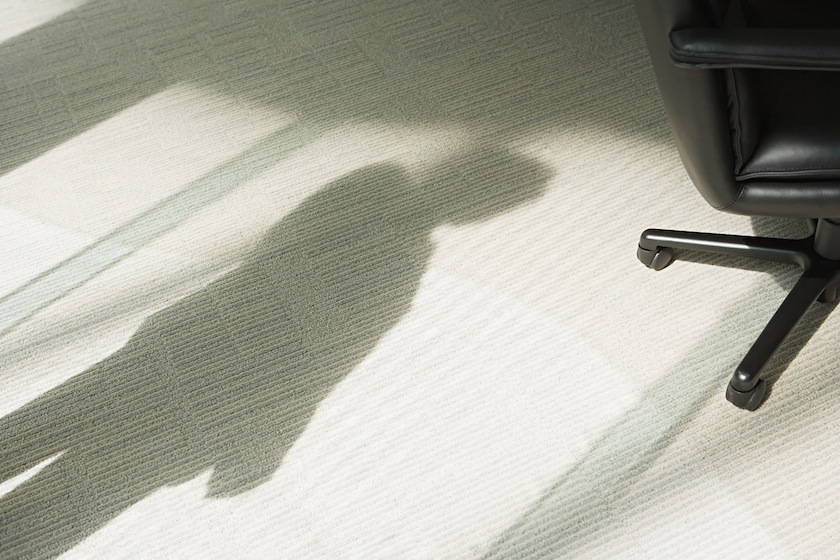 These days, job hunters are looking for any advantage they can find. And research has shown that resumes with identical credentials lead to calls for interviews at a much higher rate when they appear to come from a white man, as opposed to having a name that “sounds” black, Hispanic, Asian, or female.

So if you’re a job seeker, should you consider shortening or even changing your name on a resume to raise your odds of getting past the screening stage and landing an interview? Such changes often lead job candidates down a slippery path and often yield more problems than solutions.

Nevertheless, women named Samantha or Alexandra might be tempted to use nicknames like Sam and Alex on their resumes. If your last name is Subramanium, you might wonder whether you’d have more success as a Smith. To be sure, American history is riddled with examples of immigrants who changed their last names to hide a heritage that would have subjected them to discrimination.

“I understand why job seekers that are minority or female would want to do that; it makes perfect sense based on what we know about the hiring process,” says Steve McDonald, an associate professor of sociology at North Carolina State University in Raleigh. “I’ve talked to folks that won’t put pictures up for their LinkedIn profile because of these concerns, especially because of race.”

One oft-cited research study found that resumes sent in response to help-wanted ads in Boston and Chicago from people with white-sounding names received 50% more callbacks for interviews than resumes with identical qualifications but came from people with names that sounded black. A similarly structured study looking just at academic science jobs found that application materials from female candidates received lower rankings and lower starting salaries than male candidates, even when a job application reviewer was female.

These and other studies reveal the prevalence of what’s called implicit bias, a scenario in which people screening resumes don’t realize they are stereotyping non-white and non-male job candidates as less qualified. Harvard academics have created an implicit association test that you can take to see if you harbor these kinds of biases. Indeed, psychologists say that most people hold unconscious stereotypes and biases because our brains rely on these cognitive shortcuts to navigate everyday life. The key is to prevent those unconscious beliefs from influencing our actions, which could lead to discriminatory behavior.

Because of this, people who fall into a gender, racial, or ethnic group that is likely to experience negative bias have found that downplaying that association can help them sidestep discrimination, behavior known as “covering.” A Deloitte research study found that 83% of lesbian, gay, and bisexual individuals, 79% of black people, 66% of women, and 63 % of Hispanics covered in some way to conform to mainstream corporate culture. Covering, in this case, includes altering your appearance, limiting conversation topics, or changing your behavior.

When Carter Wall was a young investment banker, her boss advised that she remove her membership in a women’s forum from her resume. “I hadn’t realized that it was the only thing on my resume that pointed out I was a woman,” recalls Wall, 53, managing director at Franklin Beach Energy, a solar asset advisory consultancy based in Boston. “From my name, everybody would’ve assumed I was a guy.”

Craig McLeod, a 40-something African American software developer based in Dallas, negotiates everything from mortgages to car purchases over the phone, to help reduce the possibility of race being an issue. He says that his father told him stories of arranging a job interview by phone but showing up to be told, “you’ve got to get out of here.”

Corwin Stone, 41, an associate creative director for a software company in Dallas, knows that doors open to him because people assume he’s white based on his name. (He’s African American.) “When I’m talking, I don’t sound like a black guy, so it has helped me numerous times,” Stone says.

But it has also led to sticky situations. In the early 2000s, when he was working as a freelance designer in San Francisco, he was referred to potential new clients who happened to be white females. They spoke by phone several times about the project and arranged a meeting time, but when he showed up at their door, they appeared dumbfounded and asked how they could help him.

“Not only did we have an appointment, I just buzzed them and said it was Corwin downstairs,” he recalls. “They were so uncomfortable that I was in their house. I never got a call back after that meeting.”

Mary Ward, 40, has gotten used to the stunned looks when she appears at a conference or job interview. The half Hungarian, half Korean federal employee took her husband’s last name when they married, leaving behind her maiden name Csontos. In one encounter, a hiring manager asked, “Are you sure?” when she answered to the name Mary Ward. “You don’t look like a Mary Ward,” the manager said, and proceeded to quiz Ward on where she was born and where she lives now. “It was very awkward,” she says.

The costs of “covering”

Indeed, before you change Malik to Mike on your resume, consider the potential downside. If you downplay your minority identity, you’re running the risk of joining an organization with a culture of racism, sexism, elitism, or simply one in which you can’t be your authentic self.

“If you’re a job seeker, read the sector, read the organization that’s hiring you or you want to be hired by. If it looks like the covering demand is going to be placed on you, make the decision,” says Deloitte study co-author Kenji Yoshino, a law professor at New York University and author of Covering: the Hidden Assault on Our Civil Rights. “You’re in for a penny, in for a pound.”

Like McDonald, Yoshino says that he understands and doesn’t criticize a member of a minority group for making the decision to cover up a stigmatized identity. But he says that he often tells gay students that if they out themselves on their resumes, they will reduce their chances of being hired by a homophobic firm and potentially suffering because of it.

Individual respondents in the Deloitte study reported regret that they didn’t interview with more authenticity. For instance, black women who straightened their hair to fit the dominant culture in a corporation later felt constrained if they wanted to go natural.

As much as equality movements have improved matters for racial minorities, women, and LGBT employees, the burden often rests on these individuals to manage their identity within the dominant culture. “I feel like I have a responsibility every day to make the world comfortable with the fact that black men and black women are viable candidates,” Corwin says.

Wall recalls pushing back against the senior executive who thought she’d be better off with a resume that appeared male. “All of a sudden, I realized that he saw it as a disadvantage that I was a woman. I was a member of his team and he saw it as a handicap,” she says. She refused to take the women’s forum reference off her resume. But within a year, she left the firm.