Why most innovations are great big failures 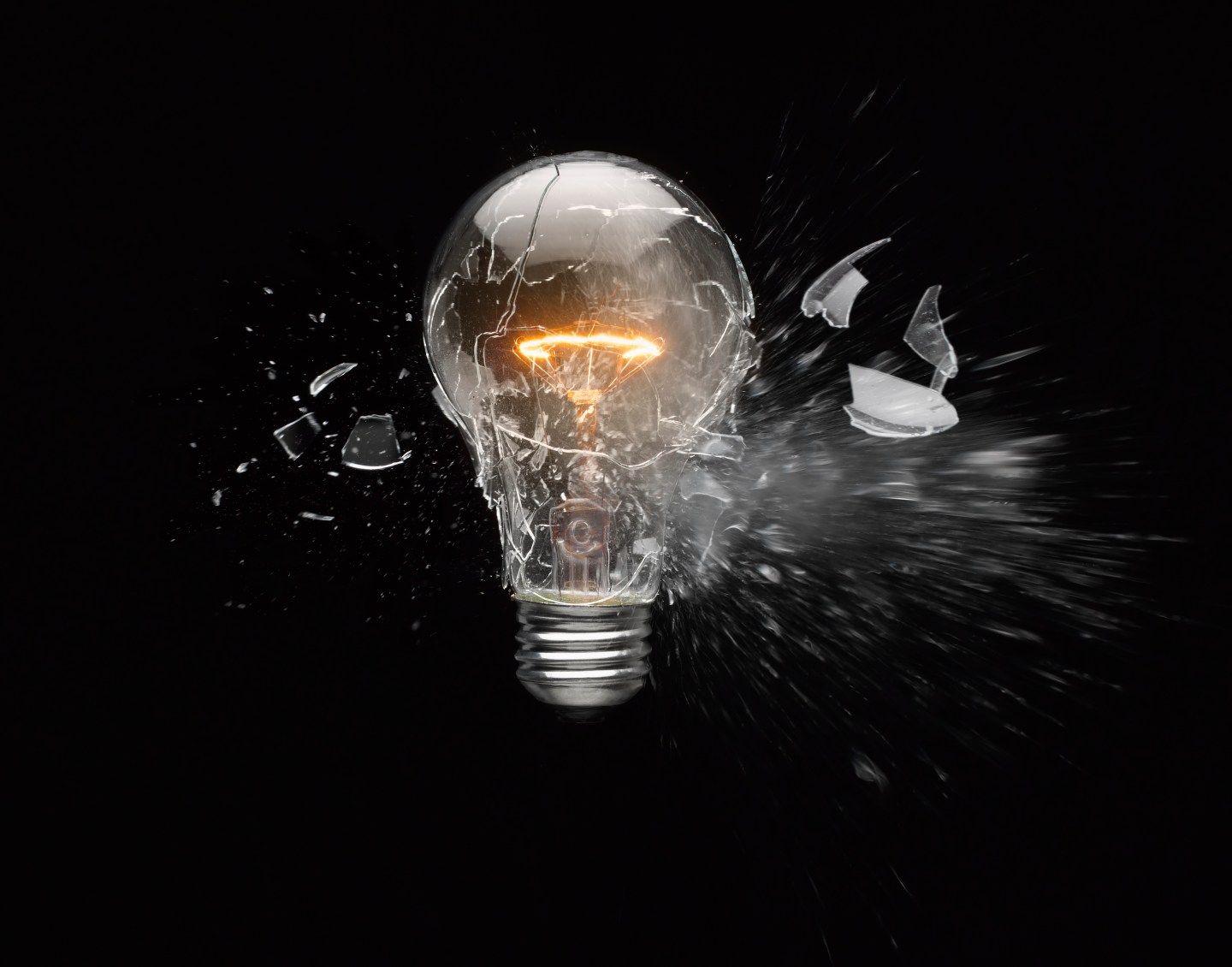 When the light bulb goes off.
Photo: Don Farrall—Getty Images

If you had to guess, what percentage of ideas for groundbreaking new products or services would you say are marketplace flops, or just never see the light of day? 50%? 80%? According to Mark Payne, it’s closer to 90%—and he’s had a ringside seat for many of them, since his firm, Fahrenheit 212, often gets called in to figure out why someone’s brilliant plan just isn’t working.

Payne and his team are behind a string of winning innovations at companies like Coca-Cola, Starbucks, Samsung, Procter & Gamble, General Electric, Citibank, Mattel, and American Express. In How to Kill a Unicorn, Payne sets out to explain in detail, with colorful case studies, why some new ideas take off like rockets while others fizzle.

First off, he’s no fan of the group brainstorming that most companies use to jump-start creativity. “Anyone who has bought into the happy-go-lucky myths about what a great creative process feels like would be puzzled by the way we come at it, if not downright mortified,” Payne writes. “Joyful romps where every idea is celebrated tend to fill rooms with Post-It notes rather than real value, so you won’t find them here.”

Instead, at Fahrenheit 212, each member of a team goes off on his or her own to think separately about the task at hand, and then meets with others to defend the results against everyone else’s skepticism.

It can get rough, and for a down-to-earth reason. “Ideas are treated not as precious pearls to be polished, but as sparks born of friction”—because “exposing fledgling innovation ideas to the tough love of tough questions … ensures those ideas can survive in the real world of real companies placing real bets with real money.”

By Payne’s lights, most innovations fail because their creators didn’t ask tough questions at the outset. He calls the problem “putting the ‘wow’ before the ‘how.'” “The number of innovation projects that achieve a ‘wow’ but get fatally lanced on the ‘how’ is pretty staggering,” he writes. Especially with unusually complex ideas, Payne recommends figuring out the most difficult practical details first, “even if it means teeing up the issues that will kill a project now, rather than discovering them later.”

Even legendary innovators can get dazzled by an idea only to find out the hard way that it just isn’t workable. Take, for example, Google (GOOG) and what Payne calls its “rare and expensive misfire,” Google Wallet. Intended as both a new convenience for consumers and a way to harvest more customer data to drive targeted advertising, the product was designed to replace your old leather billfold with an all-digital phone-based app.

Google Wallet had plenty of “wow” but the “how” has been its downfall. For one thing, it involves digitizing credit cards, and the card companies demanded such big fees for participating that Google reportedly lost money on every transaction. Phone companies, seeing Google Wallet as a competitor in the potentially lucrative mobile-payments business, blocked the service. Meanwhile, most phone manufacturers and retail merchants have dragged their feet in installing the near-field communication (NFC) technology Google needed to make Wallet work. It all meant that “you would still need your old wallet to make it through the day,” Payne observes.

The debacle has so far cost Google at least $300 million, and the executives who led the team have left the company. “Google Wallet is perhaps an idea ahead of its time, though some of the structural factors impeding its success will be hard to ever overcome,” Payne writes. “But for now, it’s a great case study in what can go wrong” with any company’s world-beating idea when too many tough questions go unanswered—or unasked—at the start.