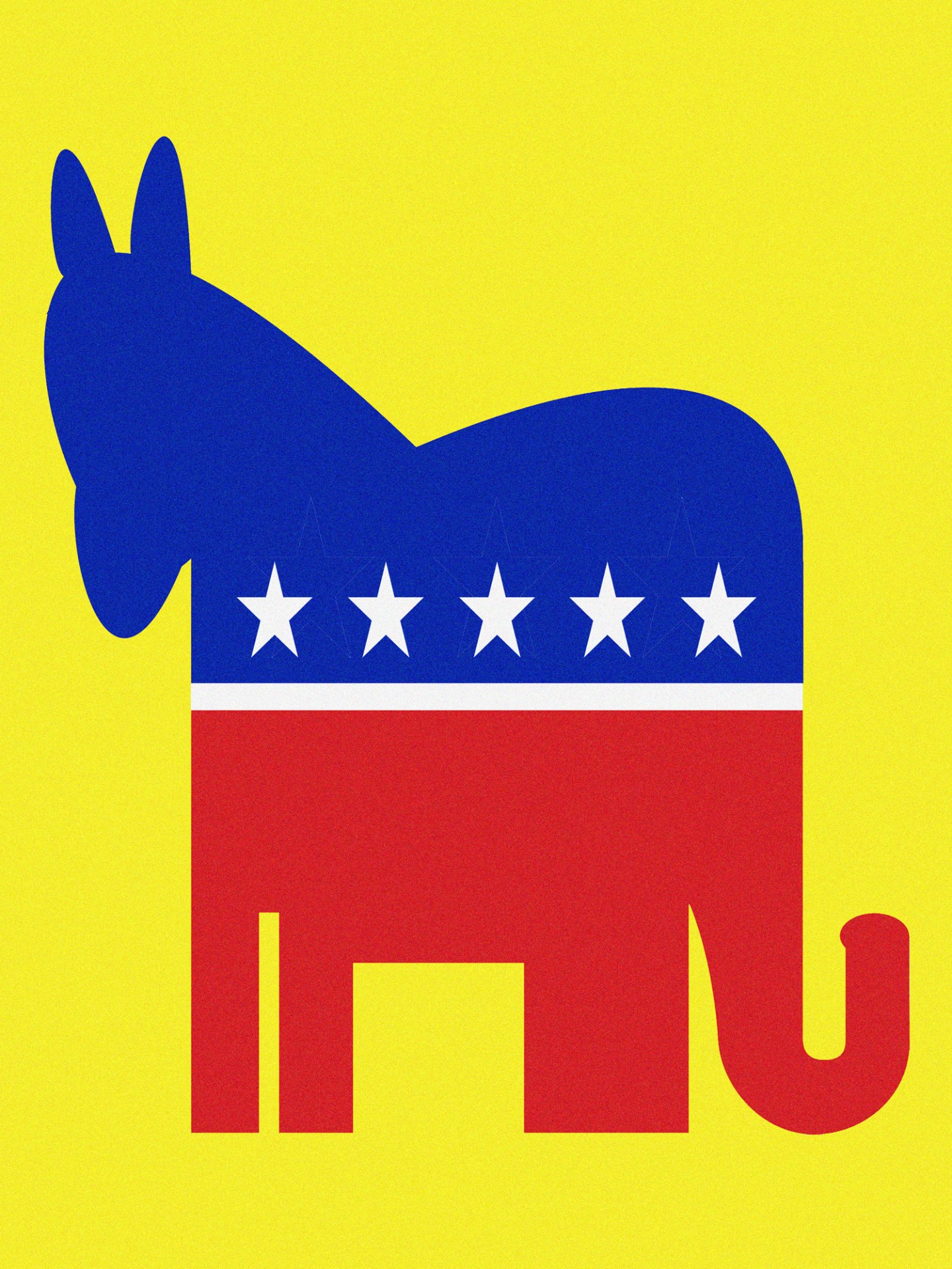 VenturePAC, a political action committee managed by the National Venture Capital Association, has given more money to Democratic candidates and causes than to Republicans in the 2014 election cycle, according to a Fortune analysis of FEC records.

What’s notable, however, is that VenturePAC appears to have reversed course over the past several weeks. NVCA spokesman Ben Veghte says that total contributions through last Friday came out to $277,100 for Democrats vs. $252,000 for Republicans. Or, put another way, nearly a 19% GOP edge.

Is this a reflection of the NVCA believing that the electoral tide is turning red? Not according to Veghte, who gives the following explanation:

“NVCA is proud to support champions of the entrepreneurial ecosystem and always strives to give equally to Democrats and Republicans in each election cycle. When we looked at our distributions to date at the end of August, we realized we had given slightly more to Democrats this cycle, so we adjusted our allocations during the month of September to bring parity between both parties.”

Among the largest recipients of VenturePAC largesse (through the end of August) were Sen. Mark Udall (D-UT), Rep. Zoe Lofgren (D-CA), Rep. Kevin McCarthy (R-CA), Rep. Marsha Blackburn (R-MS) and Rep. Dave Camp (R-MI). Camp, who received $5,000 from VenturePAC, recently announced both his pending retirement and a tax reform plan that would have included a change to the carried interest tax treatment that currently benefits venture capitalists (the donations came prior to those announcements).

Get Term Sheet, our daily newsletter on deals and deal-makers