Another day, another $60 million analytics funding round 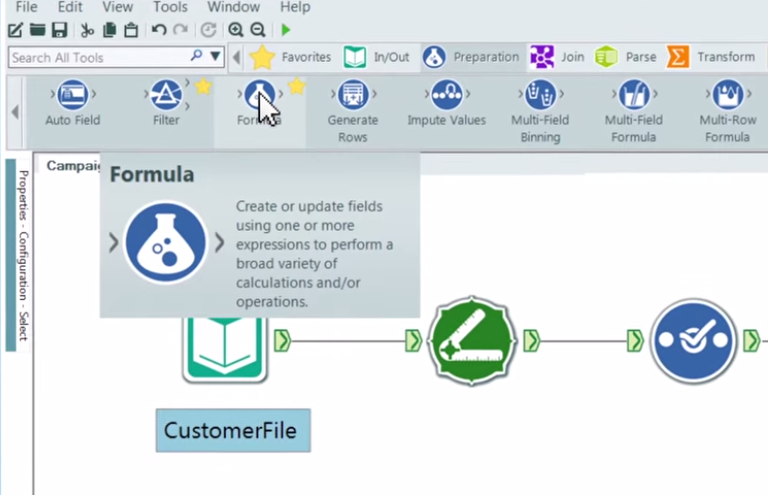 Alteryx, one of the myriad startups trying to move business intelligence technology out of the hands of IT departments and into the hands of people in marketing, sales, finance, and other line-of-business roles, will get another $60 million this week from Insight Venture Partners plus existing backers SAP Ventures and Toba Capital.

The new money is earmarked for establishing additional sales relationships, expanding its international presence, and adding features targeted at the millions of data analysts who work outside corporate IT departments and aren’t likely to hold doctorate degrees in quantitative analysis. The company previously raised $18 million.

Alteryx’s technology is already used by 600-plus companies, including Best Buy, Chipotle, Dunkin’ Brands, Ford, Ingersoll Rand, Kroger, Levi Strauss & Co., McDonald’s, Verizon, and Unilever. “Empowering analysts to use all the data available to them, while also making it easy for data analysts to produce advanced analytics is enabling Alteryx to expand its total addressable market through increased user adoption and greater demand for its product,” says Insight Venture co-founder Jeff Horing, who will represent his firm on the Alteryx board.

The Alteryx technology lets business analysts organize disparate data sources needed for insight into a particular business question, such as historical transactions or social media activity. That information can then be blended to generate predictive reports or insights, such as whether funding a new marketing campaign is worth it based on previous results. “We address day-to-day decisions that push the business forward,” says Alteryx president and COO George Mathew.

On paper, Alteryx competes with more complicated technologies from the likes of SAS or TIBCO. But it usually takes just weeks to get the technology up and running, rather than the months it can take with legacy products, Mathew says. The pricing is pretty straightforward: $4,000 per user, per year.

There’s plenty of competition in the business intelligence and analytics software market, which IDC expects to grow at a compound annual growth rate of 9.7% through 2017. There’s some formidable competition, including the likes of IBM, Microsoft, Oracle, SAP, SAS, and Teradata.

To advance its chances of success, Alteryx has forged partnerships with other notable upstarts including Cloudera, Qlik Technologies, and Tableau Software. But all of those companies are about to face what is likely to become a formidable new foe: Salesforce, which is widely expected to introduce an updated analytics platform next week at its Dreamforce conference.

This item first appeared in the Oct. 6 edition of Data Sheet, Fortune’s daily newsletter on the business of technology. Sign up here.