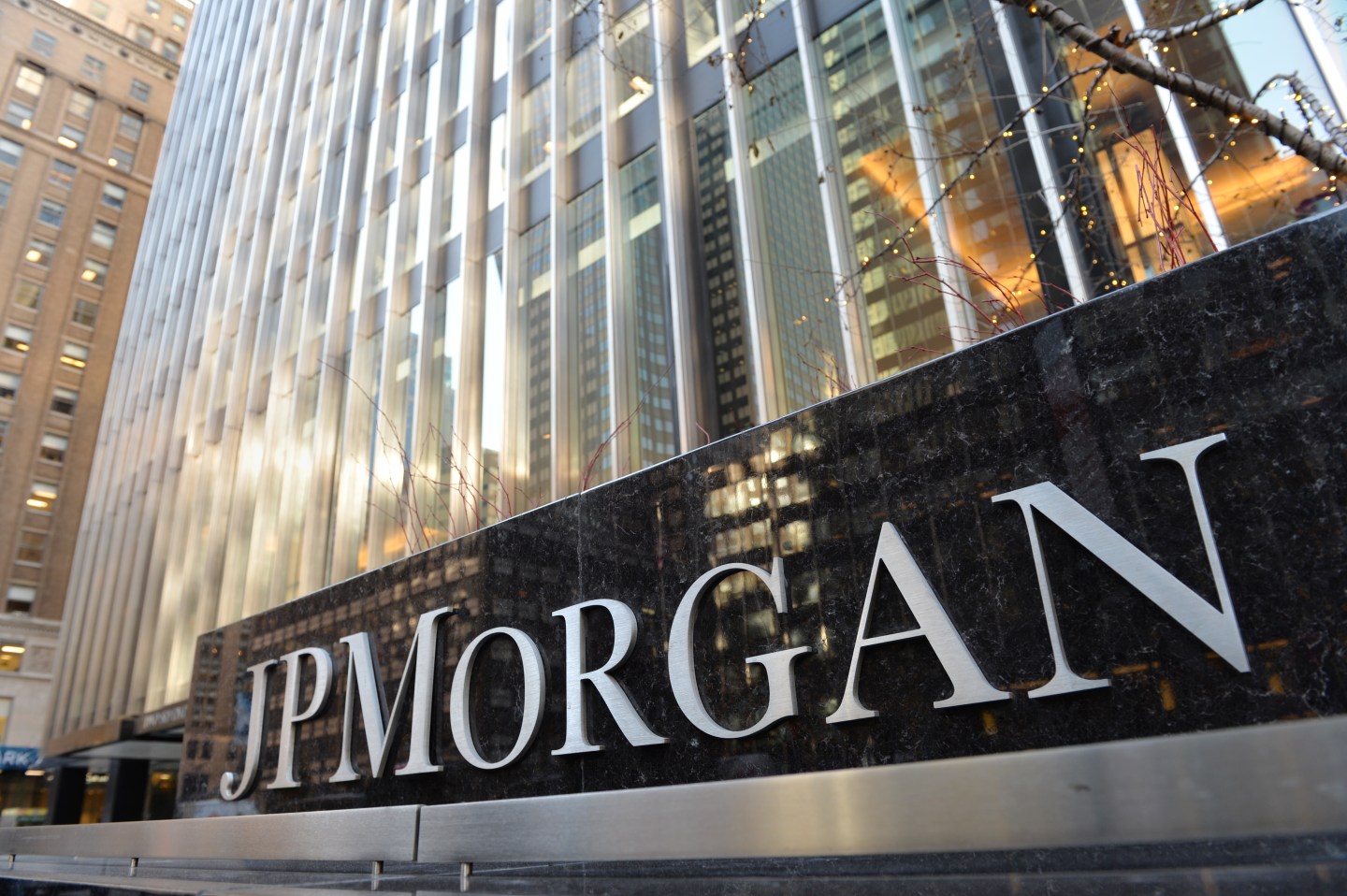 Let’s face it, it’s been a scary year in data security for companies and their customers alike. Hackers have been slipping through corporate computer defenses like they’re Swiss cheese.

On Thursday, J.P. Morgan Chase (JPM) said that a cyber attack over the summer may have compromised information about 76 million households. That included customer names, addresses, phone numbers and email contact information. In addition, the breach affected about seven million of J.P. Morgan’s small businesses customers. Overall, it may have been the biggest cyber attack in corporate history.

Here’s a look at some of the biggest breaches at some top companies.

Even Walmart, the top company in this year's Fortune 500 list, hasn't been immune to cybersecurity breaches. According to an investigation by Wired in 2009, hackers broke into the computer system used by the company's (WMT) development team to steal information from cash registers. That data then found its way onto a computer in Eastern Europe.

Unlike other more recent breaches, Wal-Mart was not required to discuss the breach publicly, according to Wired, because the company called it an "internal issue."

In 2009, Wal-Mart's Chief Privacy Officer said the company was doing its best to "segregate the data, to make separate networks" and to "encrypt it fully" to safeguard from future data hacks.

Home Depot (HD) may be your first stop for home improvement needs. But earlier this year, it fell victim to cyberthieves who stole up to 60 million card numbers. The attacks went on for five months before they were discovered. In September, the company said that anyone who used a credit card to shop in the U.S. or Canada over a six month period earlier this year could have been a victim.

At the time, Home Depot CEO Frank Blake called security a "major issue" and tried to reassure customers by saying the retailer had bolstered its lines of defense.

ALBANY, CA - MAY 15: A shopping cart stands in the parking lot of a Target store May 15, 2006 in Albany, California. Target announced a 12 percent rise in profit in its quarterly earnings report, falling short of market expectations. Target stock closed at $50.02, down $2.19. (Photo by Justin Sullivan/Getty Images)

During last year's holiday season, there was little to cheer about for Target (TGT) shoppers. That's because of a massive security breach in which hackers accessed personal information about as many as 110 million consumers. The aftershocks are still reverberating for Target nearly a year later. In August, Target said the costs associated with the hacking added up to $148 million.

In one of the tech industry's racier scandals of 2014, hackers broke into the iCloud accounts of a number of Hollywood celebrities and made off with nude photos. Celebrities targeted included Jennifer Lawrence of "Hunger Games" fame, model Kate Upton and actress Kirsten Dunst. At the time, Apple (AAPL) released a statement saying the breach wasn't system-wide, but rather due to specifically targeting the celebrity accounts. "None of the cases we have investigated has resulted from any breach in any of Apple’s systems including iCloud or Find my iPhone," according to a statement. The timing, however, wasn't the best for the company, with its announcement of the new iPhone 6 phones slated for a few weeks later.

Retailer Neiman Marcus suffered a cyber attack in February in which they culprits accessed the company's customer credit card records. In rifling through the database, the hackers set off  60,000 alerts that notified the retailer of questionable activity. But staff didn't pay much attention. For eight months, the hackers remained undetected and able to access information from cash registers, according to a Businessweek investigation. Originally, Neiman Marcus believed about 1.1 million customer cards were in danger. But the most recent estimate is 350,000, with about 9,000 cards used fraudulently, according to the company.