Your choice of mate can make or break your career 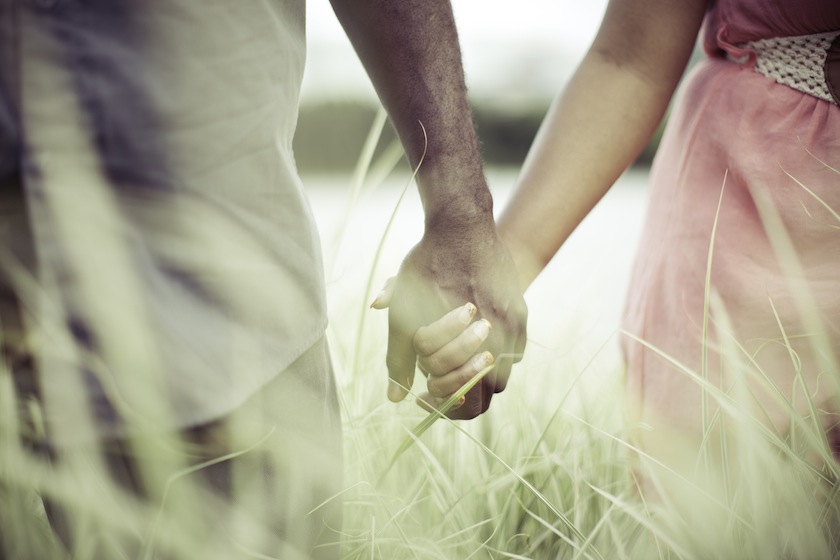 “Your husband, wife, or sweetheart probably doesn’t come to work with you every day,” says Brittany Solomon. “But his or her influence clearly does.”

Solomon, a Ph.D. candidate in psychology at Washington University in St. Louis, recently led a study analyzing the careers and personalities of about 5,000 married people, aged 19 to 89, over a five-year period. About 75% were in two-career couples.

The conclusion: Employees of both sexes who scored highest on three measures of occupational success—salary increases, promotions, and job satisfaction—all went home at night to mates with the personality type known as “conscientious.” These are people who are reliable, consistent, detail-oriented, and organized. The study, “The Long Reach of One’s Spouse: Spousal Personality Influences Occupational Success,” will be published in a forthcoming issue of the journal Psychological Science.

Note to singles: If you’re aiming high at work, you might want to settle down with someone conscientious. Psychologists often categorize people according to four other broad measures: openness, extraversion, agreeableness, and neuroticism. Although previous studies show that “people tend to look for a potential mate with a high degree of agreeableness and low neuroticism, our findings suggest that anyone with ambitious career goals would be better off looking for a supportive partner with a highly conscientious personality,” Solomon notes.

A mate’s conscientiousness boosts career success in three ways, the study found. First is what the researchers call “outsourcing,” which means it’s a lot easier to concentrate on your next brilliant idea at work if someone else can be counted on to make sure the dog has all his shots, the car gets inspected on time, and the kids are fed. Also, the ability to depend on a significant other cuts down on overall stress and makes work-life balance easier to manage, for men and women alike.

But beyond the day-to-day practicalities, a conscientious partner exerts a subtler, more pervasive influence. “Conscientious people tend to be resilient in the face of setbacks, and they’re thorough. They finish what they start,” says Solomon. “Over time, those traits can rub off on a spouse. People often unconsciously emulate those they live with—and the qualities we associate with ‘conscientious’ types are the same ones that lead to success in a career.”