Solar power could be world’s main energy source by 2050 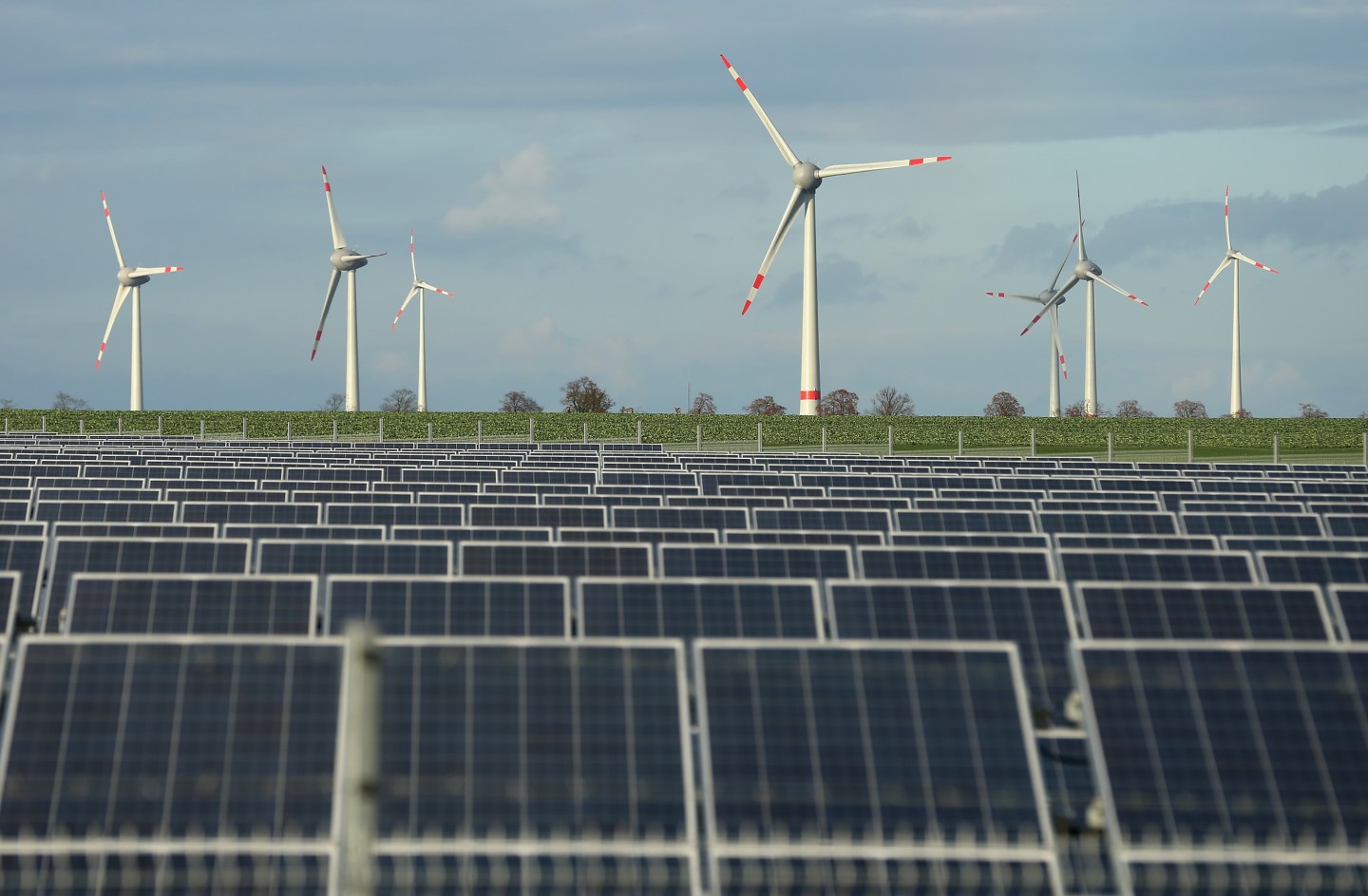 By mid-century, the sun could be the largest source of energy and help reign in global warming by preventing the release of billions of tons of carbon dioxide emissions, according to a new report from the International Energy Agency.

The bullish report is the latest dose of good news for the solar industry that has seen phenomenal growth. Global demand is expected to double every two years through 2022 as prices fall and the technology continues to improve. The United States is one of the markets poised for strong growth.

“The rapid cost decrease of photovoltaic modules and systems in the last few years has opened new perspectives for using solar energy as a major source of electricity in the coming years and decades,” IEA Executive Director Maria van der Hoeven said. “However, both technologies are very capital intensive: almost all expenditures are made upfront. Lowering the cost of capital is thus of primary importance for achieving the vision in these roadmaps.”

The price of solar photovoltaic, or PV, systems is expected to drop by 65 percent by 2050, van der Hoeven said. Another key to the growth of solar will be government offering up clear policies to support the sector. The solar sector in the United States, for example, has benefited from the solar investment tax credit, which provides a 30 percent tax credit for solar systems on residential and commercial properties. The industry is pushing for it to be extended beyond 2016.

“By contrast,” van der Hoeven said, “where there is a record of policy incoherence, confusing signals or stop-and-go policy cycles, investors end up paying more for their investment, consumers pays more for their energy, and some projects that are needed simply will not go ahead.”

With 137 gigawatts of installed capacity at the end of 2013, PV has dominated the market — adding more capacity since 2010 than the previous four decades — and will continue to do so through 2030, according to the IEA. But once solar reaches from 5 percent to 15 percent of electricity generation, the picture changes.

At that point, PV begins to lose value in wholesale markets while solar thermal electricity, which uses the solar to produce steam power, “takes off at this stage thanks to (concentrating solar power) plants’ built-in thermal storage, which allows for generation of electricity when demand peaks in late afternoon and in the evening, thus complementing PV generation.”

Across the globe, China is expected to continue to lead the way on PV, followed by the United States. Solar thermal, meanwhile, has greatest potential in sunny areas meaning it probably be a “major opportunity” for Africa, India, the Middle East and the United States.