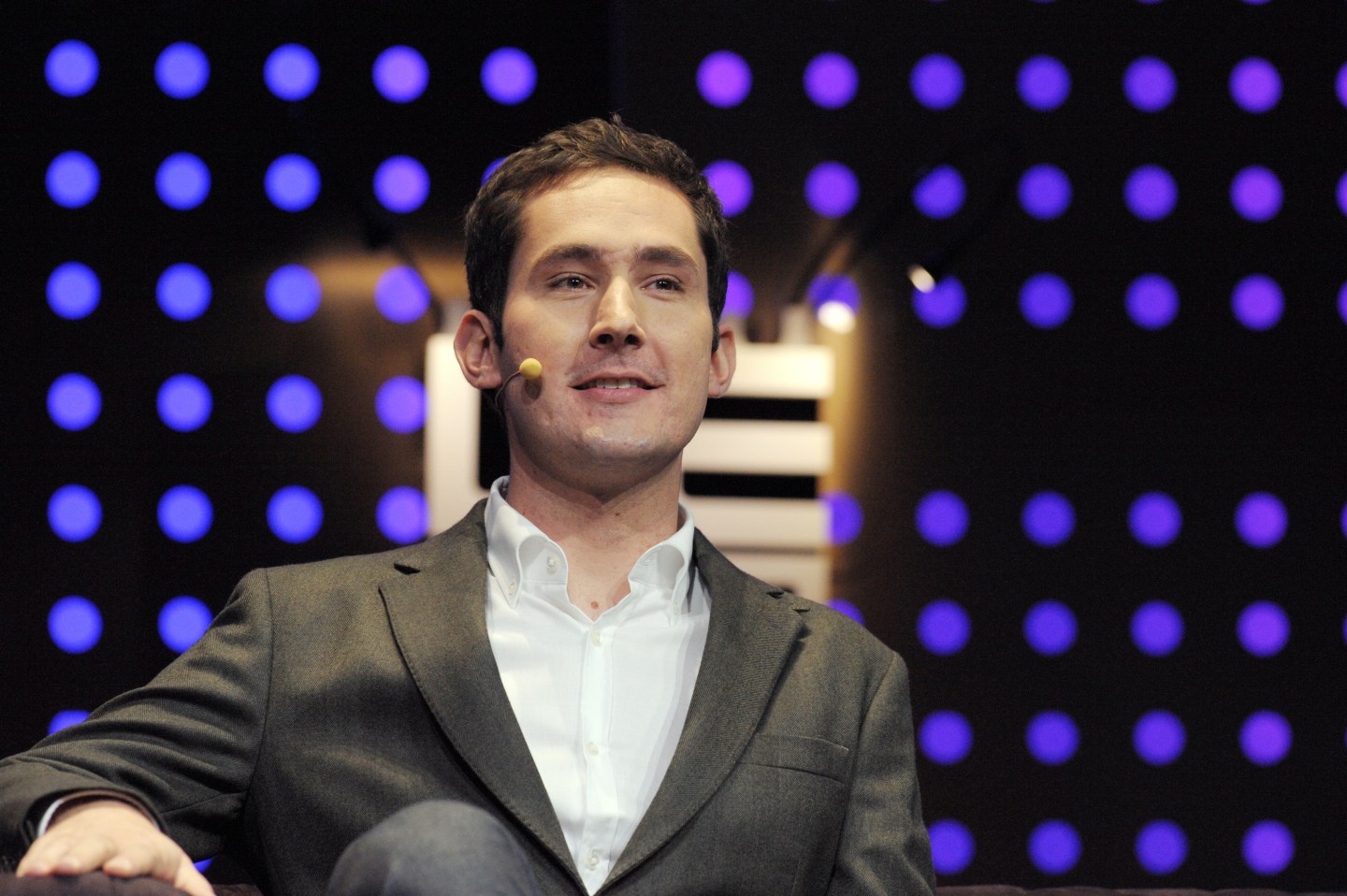 Instagram co-founder Kevin Systrom will join Wal-Mart’s board of directors as its 15th member, effective Monday.

He won’t be the lone tech executive either: Systrom joins Yahoo (YHOO) CEO Marissa Mayer as a board member of the world’s largest retailer.

“Kevin’s entrepreneurial background and his technical and digital expertise will be invaluable as we further connect with customers and deploy new capabilities through e-commerce and mobile channels,” Rob Walton, chairman of Wal-Mart, said in a statement. “Kevin’s passion and deep knowledge of social media align with our focus to engage customers through our digital and physical channels.”

Systrom, who started as a software engineer, will also serve on the company’s technology and e-commerce committee and its compensation, nominating and governance committee.

As CEO of Instagram, Systrom handles the day-to-day operations of the company and has overseen the social platform’s growth to more than 200 million monthly active accounts. He started the photo-and-video sharing social networking service in 2010, which was later acquired by Facebook (FB) for $1 billion.

Wal-Mart (WMT) has been investing in e-commerce capabilities recently in a bid to compete against online behemoths such as Amazon (AMZN) and Alibaba (BABA). That investment has included talent, technology and fulfillment, said Walton.

Systrom said he is “honored” to help push the retailer’s efforts forward and “have an opportunity to help provide more convenient and flexible ways for people to shop.”