Is Apple’s EasyPay too easy? 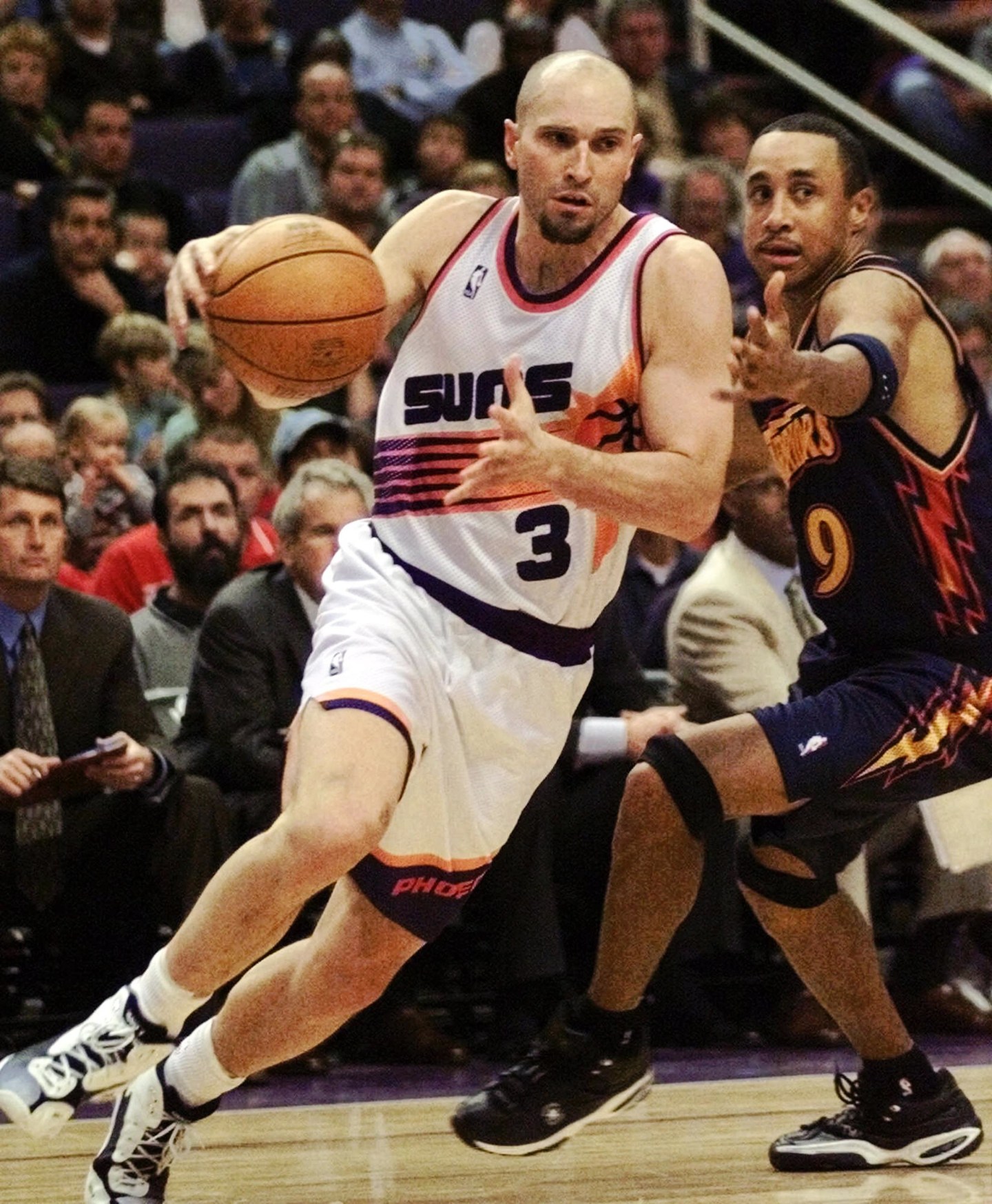 “It’s pretty strange to go to a store and scan items yourself, as though you are an employee,” wrote Cult of Mac‘s Leander Kearney when Apple’s innovative self-checkout system was introduced three years ago. “No one paid us much attention. I tucked the case under my arm and we left the store. No one blinked an eye. Satisfied the system works, we went back in and did it again.”

So, allegedly, did Rex Chapman.

The former Phoenix Sun guard stole at least $14,270.30 worth of Apple merchandise — mostly headphones — before he was done, prosecutors charge. They say security cameras show Chapman pantomiming payment with the EasyPay iPhone app and walking out the door.

The Phoenix New Times has the blow by blow: (I quote)

* May 24: Chapman enters the store for a Genius Bar appointment. When the appointment’s finished, he takes three sets of headphones off a shelf, puts them in his backpack and leaves the store without paying for them. Total value: $489.85.

* June 13: Chapman goes back in the store an hour later, again carrying a white Apple bag. He puts three sets of headphones in the bag and leaves. Value: $1,029.85.

* July 20: Chapman sells the five items to the pawn shop for $1,050. (The report contradicts itself here and states that one of the items did not match the five items he allegedly stole on July 19.)

* August 6: Chapman enters the Apple Store just before 3 p.m. and steals two sets of headphones valued at $779.90. Store business manager Mike Dudley sees Chapman take the items and follows him to the parking lot, having recognized the suspect as a former NBA player.

This sequence must have been reconstructed from Apple security cams, because until Dudley recognized Chapman from TV, nobody was paying him any attention.

Chapman was charged last week with five counts of trafficking in stolen property and nine counts of organized retail theft. He was released Saturday on $14,000 bail. A preliminary hearing is scheduled for Sept. 30.

Below: A videotape of his arraignment.

UPDATE: While we’re on the Apple Store crime beat, Bloomberg reported Tuesday that three masked gunmen robbed a security van outside Apple’s retail palace on Berlin’s Kurfuerstendamm Saturday afternoon. The van was hauling away a pile of euros that would have been smaller if the crowd of Germans that queued up to buy the new iPhones had used EasyPay — or Apple Pay — instead of cash.