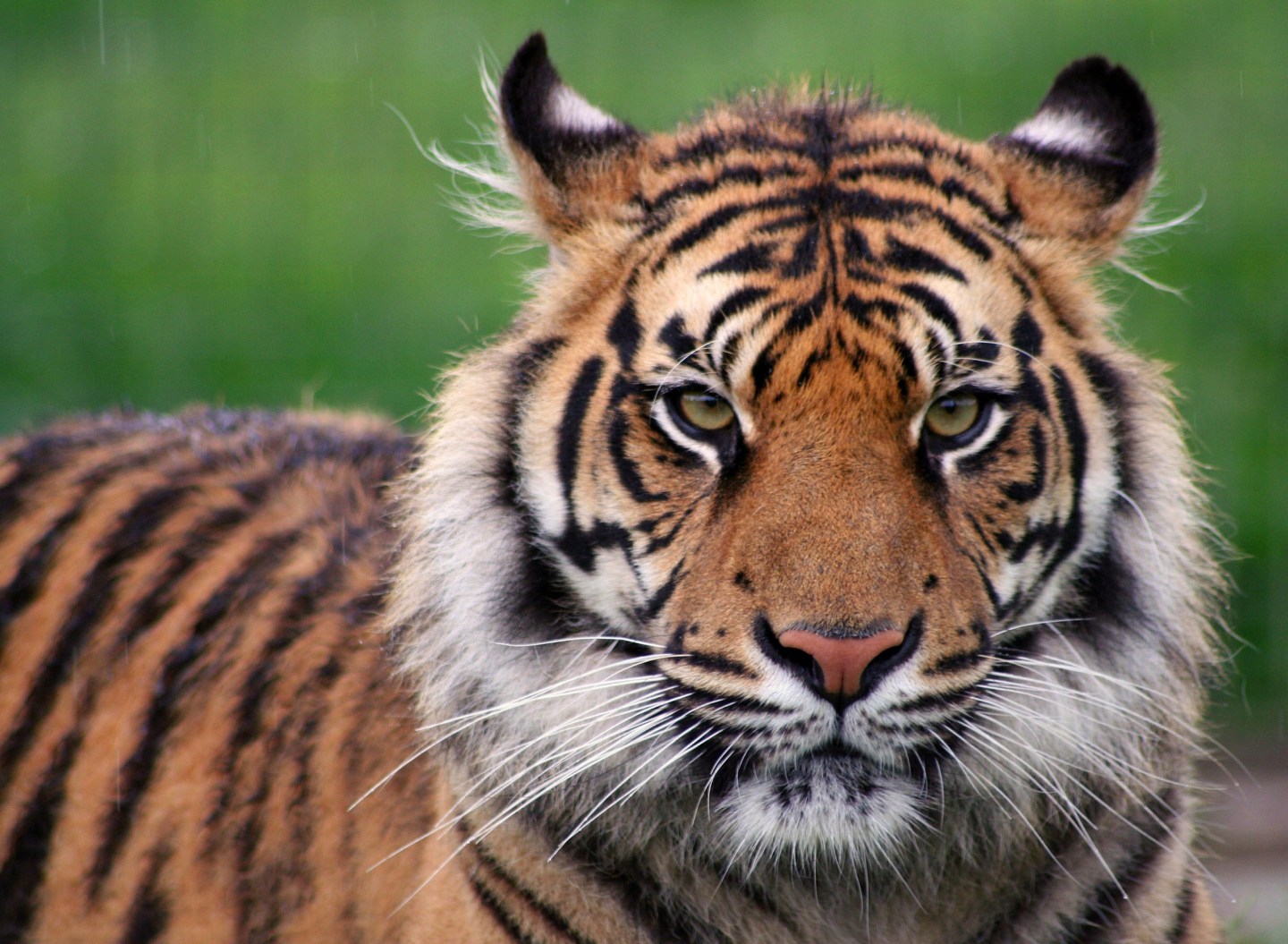 Tiger Global has begun raising another $1.5 billion to invest in private companies, Fortune has learned from multiple sources. This comes just five months after it raised its last $1.5 billion pool, making it the quickest fundraising turnaround in recent memory.

“It’s concerning that they’re back so soon,” says a prospective limited partner in the new fund. “But the pace and size of investments right now is unprecedented, so maybe this is actually the beginning of a trend. You do worry about committing at a market peak, but there also is the chance that a firm like Tiger could also succeed in a down market, by backing mature companies in need of a lifeline.”

Tiger Global once was known primarily for managing a tech-heavy hedge fund led by Chase Coleman, but it so far has raised eight private equity funds dedicated to investing in high-growth tech startups. It is extremely secretive — private equity leaders Lee Fixel and Scott Shleifer almost never grant interviews — but has built an impressive portfolio of companies (both in the U.S. and abroad). Among its investments are Automattic, One Kings Lane, Warby Parker, Eventbrite, Flipkart, Redfin, Thumbtack, FreshDesk, Glassdoor and SurveyMonkey.