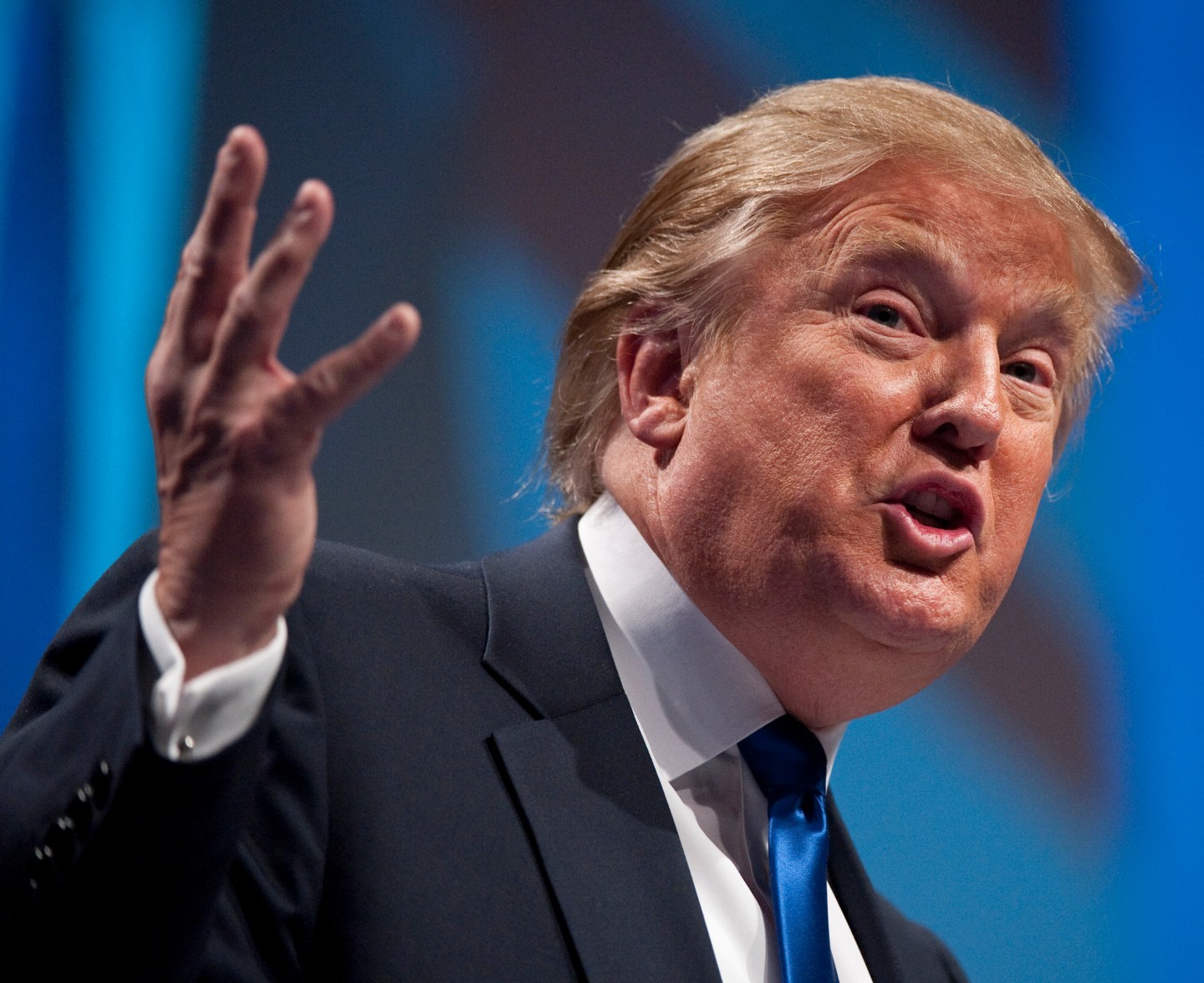 There’s been a lot of talk today about why exactly the people of Scotland voted to stay in the United Kingdom instead of becoming an independent country: Was it patriotism? Concerns about national security? Or an unclear vision for the future monetary policy of an independent Scotland?

Trump told Fortune that recently resigned Scottish First Minister and leader of the independence campaign Alex Salmond is a huge supporter of wind energy, something Trump says contributed to the deterioration of his relationship with the politician, whom he said he knows “very well.”

“Had he not littered Scotland with these horrible wind turbines, which have raised everybody’s taxes … I think he would have done much better,” Trump told Fortune. “There’s tremendous anger [in Scotland] over this subject.”

Trump, of course, has been fighting wind farms in Scotland for years. Earlier this year he decided not to build a second golf course in the country after he lost a legal challenge to block the building of new turbines (he decided to build a course in Ireland instead.)

There has been some talk in recent days that, had the independence campaign been successful, Salmond and the Scottish National Party would have had to put their ambitious wind energy plans on hold.

Trump said that not only do the turbines raise taxes, they also lower home values, something he thinks is especially important in a land known for its stunning natural beauty.

“Scotland is the most magnificent land there is,” he said.