In business, the power of listening 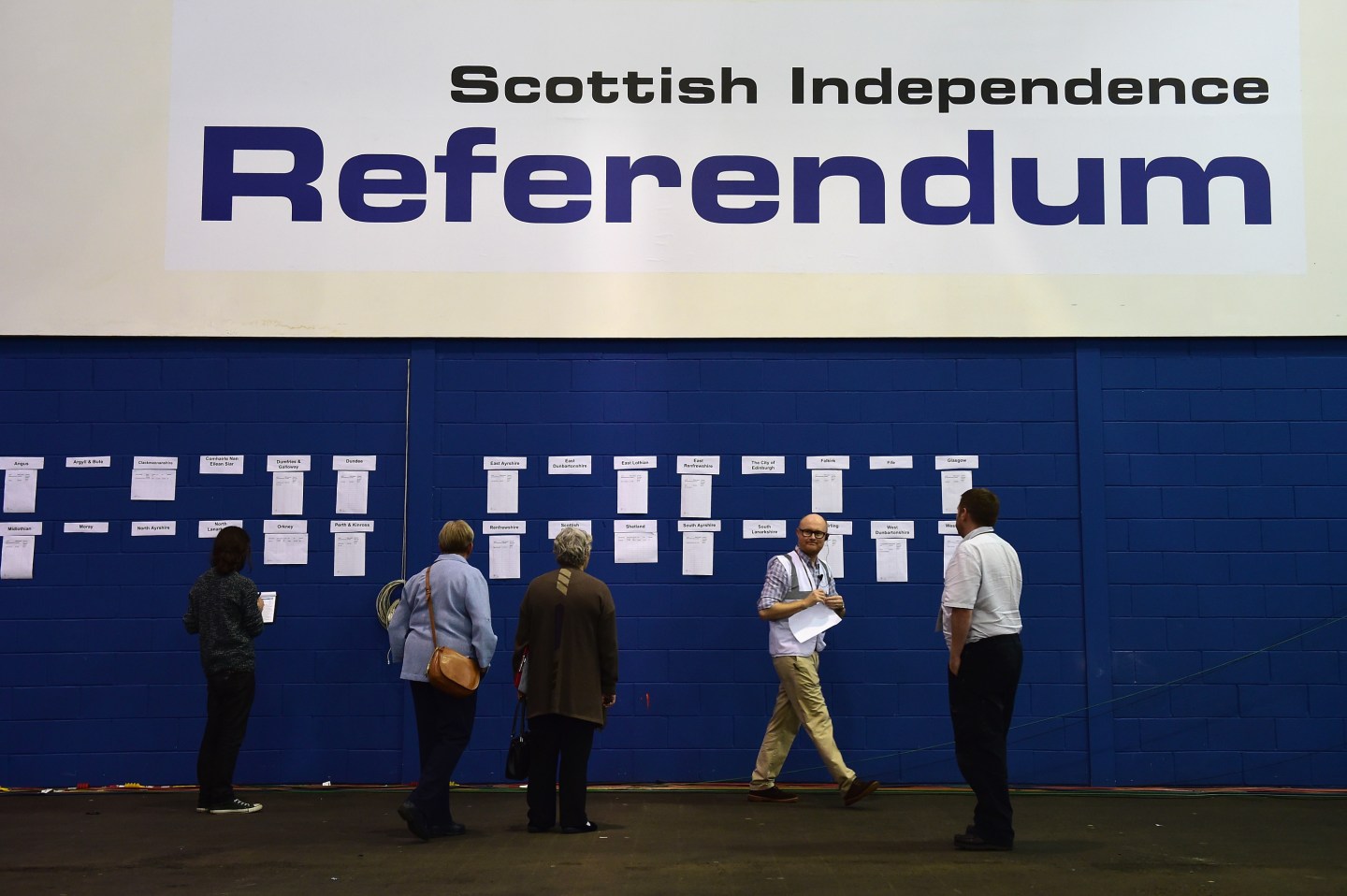 Thursday night’s referendum on the future of Scotland and the United Kingdom was momentous for many reasons. That a nation was given the chance to discuss, debate and ultimately decide its future direction and governance was a triumph for democracy. The conversations, deliberations and dialogue it ignited were on occasion heated but always impassioned and at the end of the day they enabled a nation to think about their identity and to have a say in the future of their country.

There are many lessons we can take away from the campaigns and the comments that led up to these historic elections, but to me what matters most is that for a moment in time we listened to the people. The power of listening is something that we as business leaders know only too well. We live and work in an increasingly global, digital world where boundaries and borders are blurred. We are global travellers and global consumers but we still need to feel like people and that we matter; we need to know that our voices are heard and our preferences are considered. The translation of opinions and preferences to the personalisation of products and experiences has long been the mission for creatives, technologists and marketeers, and the starting point always needs to be the ability to listen and understand the audience.

When doing business around the world, I hear first-hand from governments, businesses and people everywhere about the importance of thinking locally and being relevant. For example, shopping or entertainment experiences are different from Sydney to Singapore from Ankara to Aberdeen. There are the obvious pieces that we know from afar including how sporting heroes, musical preferences and food choices change from country to country but only by talking, listening and being present do you understand the nuances of a society and therefore how to help people feel valued, engaged and listened to. As technology continues to move at lightning speed we have more tools and opportunities to ask the questions, personalize the solutions and connect at a local level but the important thing is that we do.

Decisions are made by those who show up and yesterday the people of Scotland not only showed up to say they wanted to remain part of the United Kingdom they also showed up to say they wanted to be heard. Record numbers turned out to participate in the referendum. Exit polls are predicting a turnout of 84% of the Scottish population. The highest turnout in an election since universal suffrage was granted was 83.9% in the 1950 general election. With current global trends showcasing an increase in voter apathy, we need to applaud and celebrate the people of Scotland for the way they turned up and took part.

Alongside the great turn out this close-run referendum presented an opportunity to introduce a new generation to the power of democracy and teach them that their voice and their vote counts. To keep them engaged we need to ensure that while the result is celebrated and the lessons learned, we also remember the discussions, views and desires of a nation that were voiced and ensure that we build a future that engages those who are going to live in it by making it relevant to them.

As someone who grew up in the North East of England, not too far from the Scottish borders, I am pleased that the union of the United Kingdom will continue. My family in Renfrewshire don’t become less Scottish by the union and I don’t become less English but I do hope that together we will continue to listen to each other, to embrace our differences and our similarities and ensure that we are relevant participants of a world where I can still be proud of where I am from while celebrating where I am going.

Ann Cairns is president of international markets at MasterCard. Follower her @anncairns4