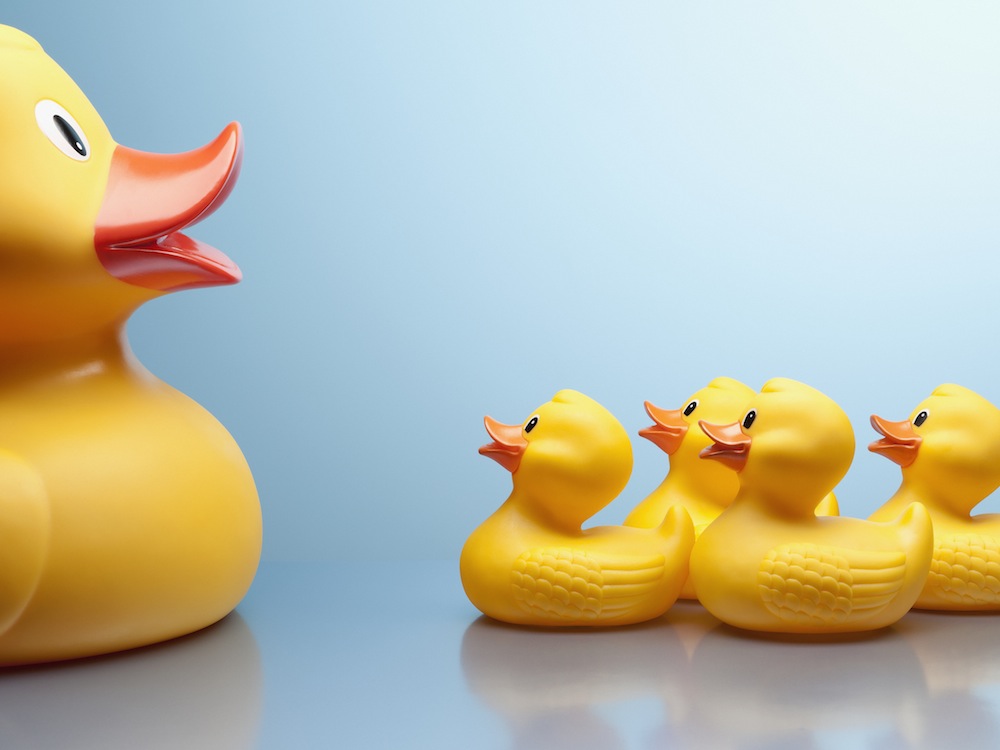 Dear Annie: Knowing from my own experience how valuable it can be to have a mentor (or more than one) in your corner, I volunteered to start a program here that would match high-potential women with more senior people who could coach them.

My company has done a great job recruiting talented young women, and I’ve identified a couple dozen of my fellow managers (most, but not all, female) who are enthusiastic about acting as mentors. The trouble is, in the six months or so since we launched the program, only a handful of mentees have signed on. I’ve tried asking some of the younger women who aren’t in the program why they don’t take advantage of it, but haven’t gotten answers that make sense to me. Do you have any suggestions on how to “sell” this idea to reluctant mentees? Or should I just be patient and let word of mouth do the talking? — Just Joanne

Dear J.J.: There’s no question that, if you asked any of Fortune’s Most Powerful Women—and any powerful man—how they scaled the corporate heights, she or he would give a nod to at least one mentor who helped along the way, and usually several. What’s more, it seems almost everybody knows that. About 82% of men and women in a recent Opinion Research Corp. poll said that having a structured mentorship program would make a company a more attractive place to work.

Yet you’re not the only one seeing a big, and surprising, disconnect: The same survey found that, among people whose employers made mentoring available, only 21% of men who were eligible for it participated in the program—and just 18% of women.

Why so few? The main reason is a subtle stigma that most managers might never think of. “We’ve heard many women say they tend to see asking for a mentor as a sign of weakness,” says Elizabeth Schehl, who leads a program called WINGS (Women’s Initiative for New Growth Strategies) at financial firm Edward Jones, No. 4 on Fortune’s list of best companies to work for. “They really fear that, if they raise their hands for additional support, other people will perceive them as unable to succeed on their own.”

Overcoming that reluctance to seem needy takes time and, as you note, positive word of mouth from people who do participate will probably help. In the meantime, Schehl offers these suggestions for speeding up the process:

Enlist fellow managers to create awareness. “Sometimes at the outset, people don’t know that a program exists, or they have only a vague idea of what it’s for,” says Schehl. “So you have to do some internal marketing.” She enlisted a team of senior managers, especially women, to talk up WINGS at regional sales meetings and informal networking events. “Once we made it clear to more employees what mentoring is about—with emphasis on the idea that it does not mean ‘I need extra help to do my job’—enrollment grew fast.”

Make the first move. While you’re spreading the word, instead of waiting for employees to sign themselves up, go ahead and assign a mentor to each young up-and-comer. At Edward Jones, mentors get some training on how to coach mentees, including the message that “it is imperative to your success to ask for guidance now and then,” says Schehl.

Build in flexibility. First-year hires at Edward Jones are automatically enrolled in a year-long program called Early Success, where mentors and mentees meet a minimum of six to eight times over 12 months, for 30- to 60-minute sessions. “This way, everyone knows in advance how many meetings are expected,” Schehl says. “But once people have ‘graduated’ from that first year, it’s more flexible.” Mentees can either stick with the same mentor, move to a different one, or add some new advisors, depending on what skills they need to work on.

Get senior management involved. This can go a long way toward convincing people that seeking advice is not a sign of incompetence: Encourage senior managers to talk about the role of mentors in their own careers, right up to the present. Edward Jones holds frequent get-togethers where “million-dollar producers sit next to new trainees who haven’t got their [securities] licenses yet,” Schehl says. “The senior people have mentors too, usually because they want to develop their leadership skills or polish other aspects of their performance, so we encourage them to talk about that.”

So far, Edward Jones’ mentoring efforts, started in 2009, seem to be paying off. Schehl says women make up 18% of the firm’s 13,000 financial advisors, a notch above the 16% for the securities industry overall. Here’s hoping that what’s working there will work for your program, too.

Talkback: If your employer has a formal mentoring program, have you taken advantage of it? Why or why not? Leave a comment below.