Buffett: Detroit will be better, stronger after bankruptcy 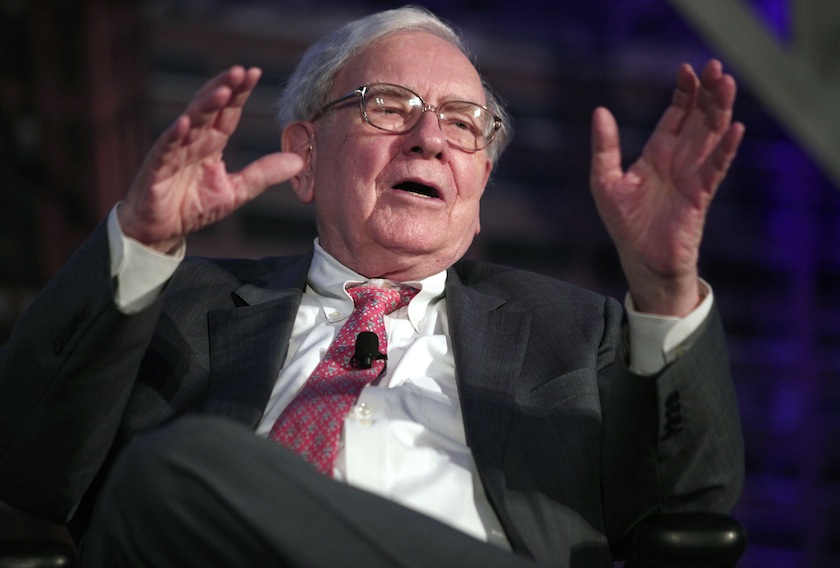 DETROIT, MI -Billionaire investor Warren Buffett speaks at an event called, "Detroit Homecoming" September 18, 2014 in Detroit, Michigan. The purpose of the invitation-only event of Detroit expatriats is to give the group a chance to reconnect, reinvest and reinvent with their hometown. The topic of Buffet's conversation was, "Why I'm Bullish on Detroit." (Photo by Bill Pugliano/Getty Images)
Photograph by Bill Pugliano—Getty Images

Speaking in front of a Detroit audience on Thursday, Warren Buffett sounded an optimistic note about the struggling city’s ongoing bankruptcy trial.

Investing in Detroit, he says, is an increasingly appealing proposition, and will be “much better after the bankruptcy than before.” In part, that’s because the city’s finances were clearly unsustainable before now, and no one wants to invest in a place that’s headed for Chapter 9. But Buffett added that the city is going to be “employing a lot more people five years from now or 10 years from now,” than it does today.

That’s some much-needed good news for the former industrial mecca, whose well-documented descent into financial ruin has taken an immense toll on Detroit and its residents. Add Buffett to the list of people hoping that the bankruptcy trial, which began earlier this month, marks a turning point in the city’s prospects.

“I think as long as the bankruptcy is handled fairly quickly, bankruptcy’s fine—that is how you clear the slate,” Buffett said. He added that it’s been done before, when New York nearly went bankrupt in the 1970s, and when General Motors had to be rescued by the government after the financial crisis. Buffett now owns a significant chunk of GM stock.

The presence of GM and other major corporate headquarters is a boon to the city, Buffett said. But it’s also not a bad place to locate a business. “We would buy a company in Detroit today and we’d be happy to have the headquarters here,” he said.

The Oracle of Omaha spoke on Thursday afternoon with Dan Gilbert, the Quicken Loans CEO who has bought more than $1 billion in Detroit real estate in the last several years and who has pitched Buffett on Detroit before. The men covered a range of topics, including Buffett’s “obsession” with good public schools (Detroit’s schools are failing), and his prognosis for the American economy (it’s looking good). He also poked fun at Gilbert’s massive real estate investments, which will appreciate in value dramatically if property values in the city continue to climb. “If you want to sell me half of it at your cost, I’ll take it!” he said.

Of course, Detroit still has a long way to go before Gilbert’s real estate investments pay off in a meaningful way. Rents are climbing, particularly in the downtown areas, but it’s still cheap by most standards. The city is home to a stunning 139 square miles of blighted or abandoned land. Detroit’s bankruptcy was the largest ever of its kind in the country, and the city must still navigate a mess of uncharted legal territory.

But there’s hope. Detroit has grown closer to agreement on most of its restructuring plan, after bond insurer Syncora (the biggest opponent of the city’s plan) agreed to a deal on Monday.

“You don’t do it without cost,” Buffett said of the bankruptcy. “But it was important that Detroit cleared the slate, and it looks to me like they’re doing it promptly. And you know, I salute you for it.”