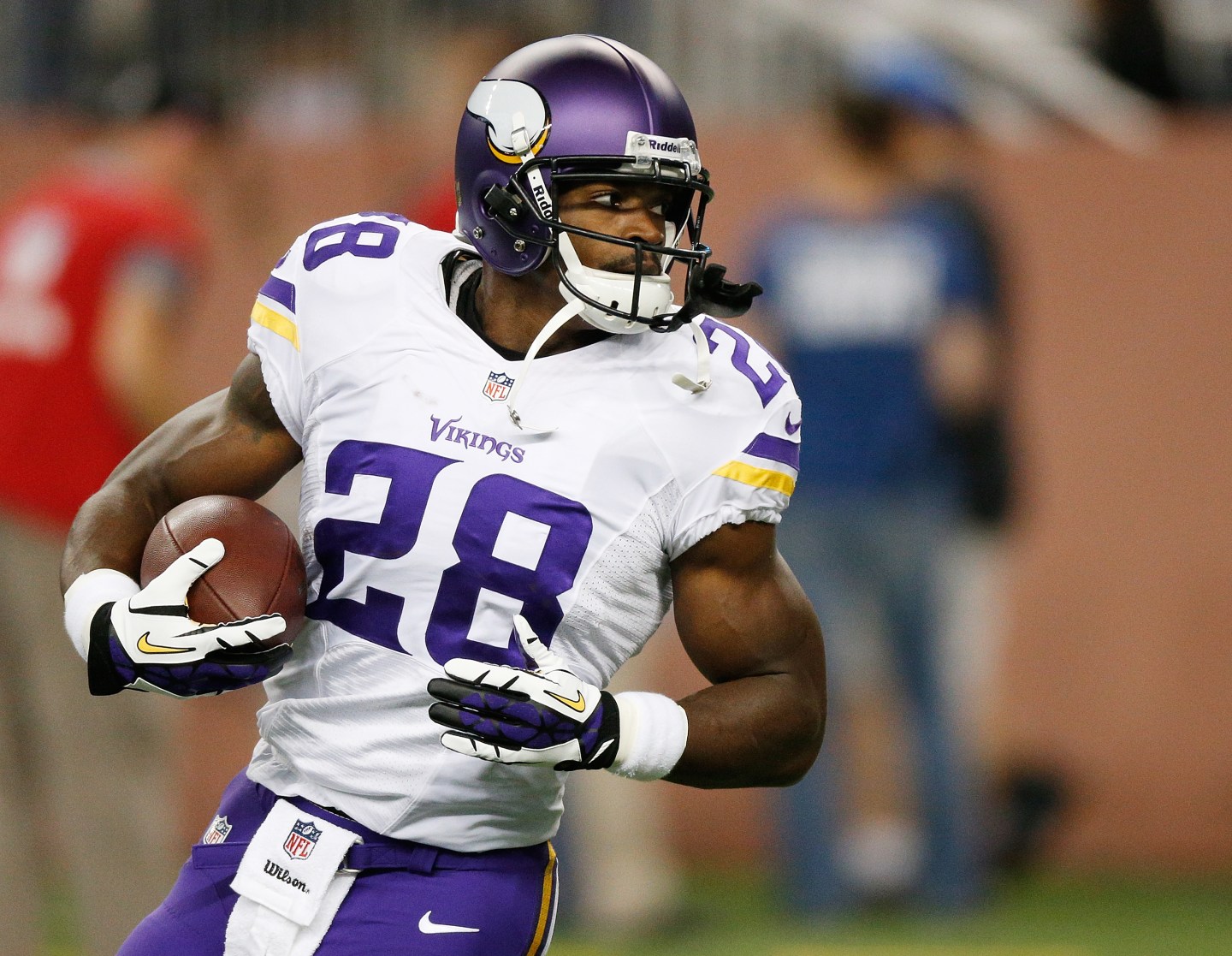 As abuse allegations against NFL players mount, Adrian Peterson of the Minnesota Vikings is the latest casualty of pulled endorsements.

Nike (NKE) announced Wednesday that it has suspended the running back’s endorsement contract amid allegations of child abuse. Peterson was recently accused of injuring his four-year old son.

“Nike in no way condones child abuse or domestic violence of any kind and has shared our concerns with the NFL,” Nike said in a statement. “We have suspended our contract with Adrian Peterson.”

The decision comes a day after the sportswear company halted sales of Peterson’s jerseys in Minnesota. However, gear with the sportsman’s name could still be purchased online as of early Wednesday afternoon.

Peterson must also stay away from all team activities until the child abuse case is settled after being placed on the Exempt/Commissioner’s Permission list. The latest in the saga featuring Peterson comes after the team first deactivated him on Friday, but then placed him back on the active roster on Monday.

“In conversations with the NFL over the last two days, the Vikings advised the League of the team’s decision to revisit the situation,” according to a statement early Wednesday from the team owners Zygi and Mark Wilf. “After giving the situation additional thought, we have decided this is the appropriate course of action for the organization and for Adrian.”

The statement continued: “We want to be clear: we have a strong stance regarding the protection and welfare of children, and we want to be sure we get this right.”

Said Peterson in a statement of his own on Tuesday: “I have learned a lot and have had to reevaluate how I discipline my son going forward.”

On Tuesday, Anheuser-Busch (BUD), the official beer sponsor of the NFL, condemned the league’s actions in light of recent abuse allegations, but the company did not pull its sponsorship.

Nike, meanwhile, pulled its endorsement of Ray Rice earlier in September. A video surfaced recently of the running back apparently punching his then-fiancée.