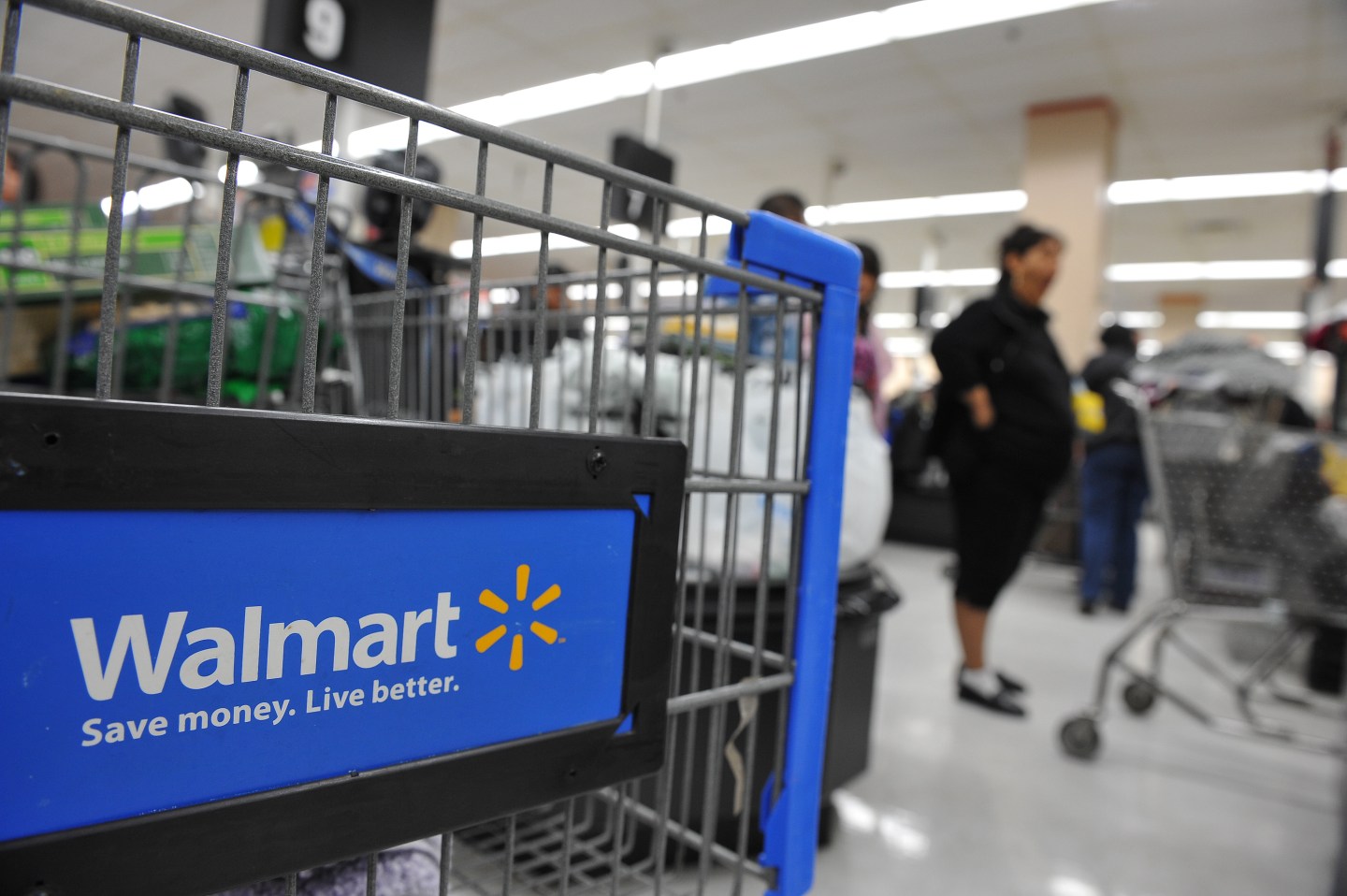 (TIME)–In the middle of a probe over alleged corruption in its international division, Walmart has caught its own spokesman in a lie.

David Tovar, Wal-Mart’s (WMT) vice president of communications, and the company’s spokesperson as it responds to allegations that it violated the Foreign Corrupt Practices Act, has said he is leaving the job he has held since 2006, Bloomberg reports.

That’s after the retail juggernaut found out that Tovar had represented himself as a 1996 graduate of the University of Delaware but in fact had no such degree, a source close to the matter, which is being kept private, told Bloomberg.

Officials from the University of Delaware also told Bloomberg that Tovar had left the school — where he had been studying art — on May 25, 1996, with no diploma.

Neither Tovar nor Walmart has spoken publicly about the allegations. But Wal-Mart did release a statement in which Tovar said that he has “decided to leave Wal-Mart at the end of the month.”

“I have loved every second of every minute I’ve been with the company and I don’t have enough room in this e-mail to give justice to the life-changing experience of working for the world’s largest retailer,” said Tovar.

It was unclear why or how Wal-Mart came across the revelation about Tovar’s school record eight years into his employment there.