Stanford to teach ‘how to start a startup,’ with a little help from some famous friends 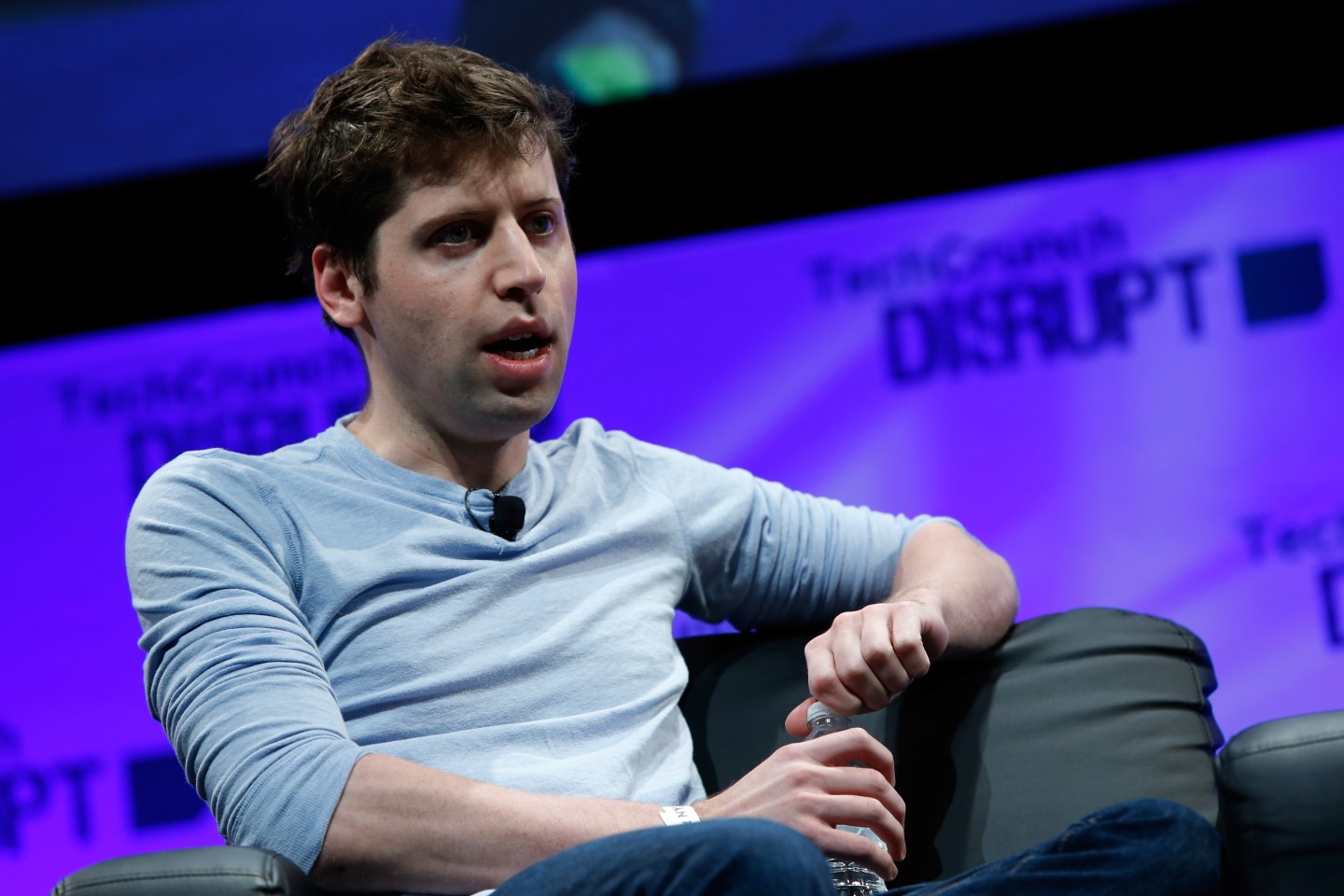 When Sam Altman took over as president of leading tech incubator Y Combinator back in February, he said that one goal was to expand the program’s reach. Not by accepting more companies — which have included Airbnb, Dropbox and Twitch — but by offering various sorts of education opportunities beyond the YC campus.

Today he is announcing the first major initiative in that regard: A class at Stanford University called “How to Start a Startup.” It will be available to 300 Stanford engineering students, but video the classes also will be available on a dedicated website. Overall he expects around 20 videos that will provide more than 1,000 minutes of content.

Altman himself will lead the first two lectures, but others will be led by such Valley luminaries as Peter Thiel, Marc Andreessen, Reid Hoffman, Marissa Mayer and Stripe’s Collison brothers.

“I believe that around 30% of what it takes to start a startup is generally applicable, which is what we’ll focus on teaching,” Altman explains. “The other 70% is more custom, but that 30% will give people a good start.”

He adds that the original idea for this class came from attendees at private Y Combinator dinners, who asked if there was an archive of talks given at those events. “We didn’t have anything like that, so we’ve invited many of those speakers to be part of this class,” Altman says.

Sign up for Dan’s newsletter on deals and deal-makers at GetTermSheet.