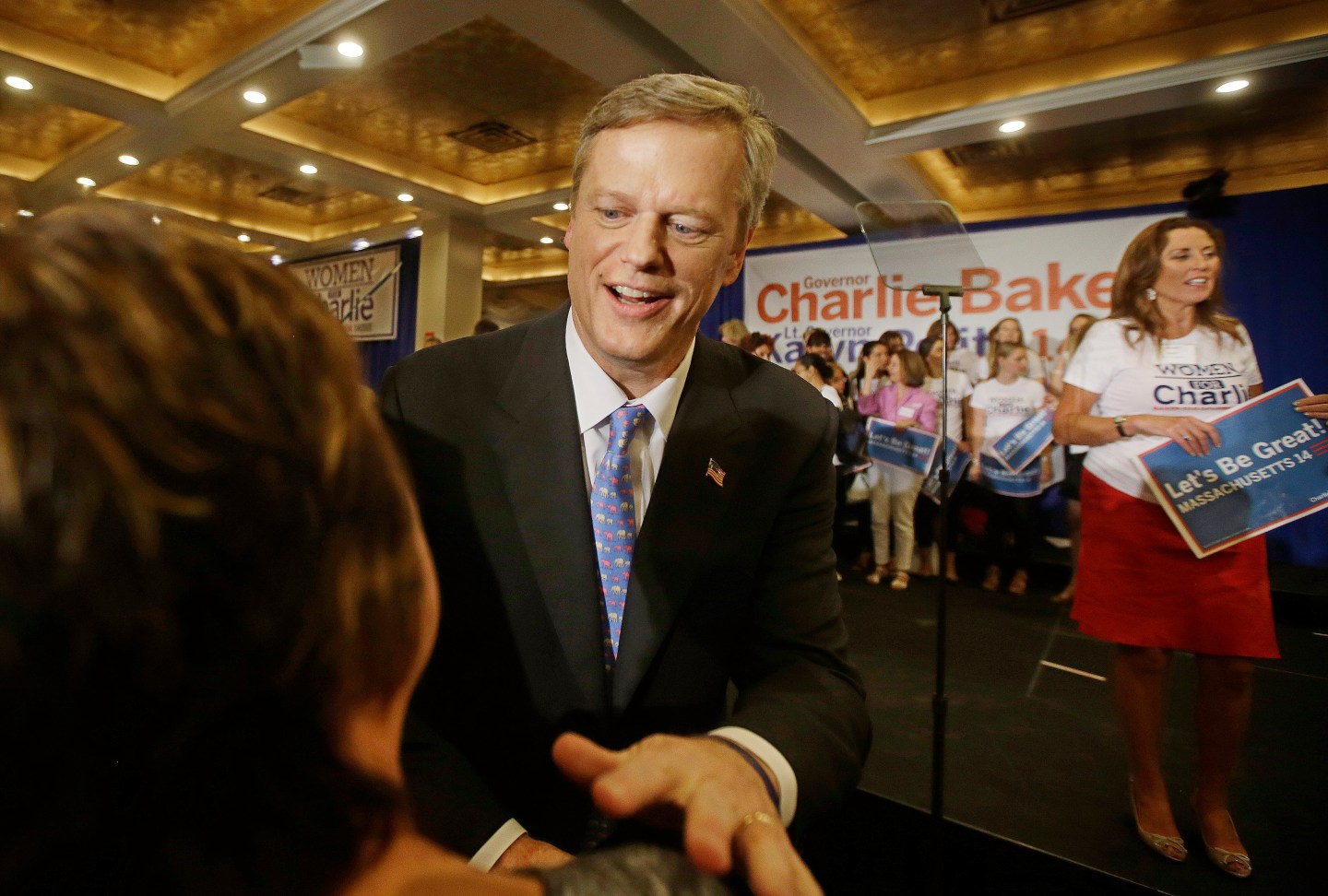 Fortune has learned that the sale agreement was inked back in August, and closed within the past several weeks. It may be publicly disclosed tomorrow during an open State Investment Council meeting, and was discussed during an investment policy committee call last week. No word yet on the buyer, although a source says that the sale price was around 1.5x of cost.

Here was a brief backgrounder on the situation that we wrote back in May:

In April 2011, Baker joined Cambridge, Mass.-based venture capital firm General Catalyst as an “executive-in-residence” (XIR). One month later, he made a $10,000 donation to The New Jersey Republican State Committee, apparently in reciprocal gratitude for help that New Jersey Gov. Chris Christie gave Baker during a failed 2010 gubernatorial run. Four months later, General Catalyst began soliciting capital for a new fund from New Jersey’s state pension system. The pension’s investment staff recommended a $20 million commitment that December, with General Catalyst ultimately agreeing to accept $15 million (the fund was oversubscribed, so not all investors could get their desired allocations).

And then nobody paid any attention until late last week, when Pando published a piece suggesting that the aforementioned timeline violated both state and federal “pay-to-play” rules. Baker’s campaign and General Catalyst both have defended their actions as perfectly legal, largely arguing that “executives-in-residence” like Baker are not subject to pay-to-play restrictions because Baker was not an actual General Catalyst employee, let alone someone with decision-making power.

In that same post, we suggested that Baker and General Catalyst likely were in compliance with SEC rules but that he may well have violated the more-stringent New Jersey law.

One week later came word that NJ pension officials asked state attorneys to review the situation, with the job ultimately falling to the Treasury Department’s auditor. That report has not yet been finalized or provided to the SIC, which chose to sell the fund position anyway.

“If the report finds that there was a violation, then [DOI] would be forced to sell and might not be able to get the same price, so it made sense to sell now,” explains a source who was on the investment policy committee call. It remains unclear if the sale negates public release of the auditor’s report.

The General Catalyst fund includes investments in such companies as Snapchat and Warby Parker.

A spokeswoman for General Catalyst declined to comment, except to say that the firm has been cooperating with New Jersey. A NJ Treasury spokesman declined comment, while a Baker campaign spokesman has not yet returned a request for comment.

UPDATE: At the Tuesday NJ SIC meeting, the Council confirmed the secondary sale, and said that the buyer was Washington University.