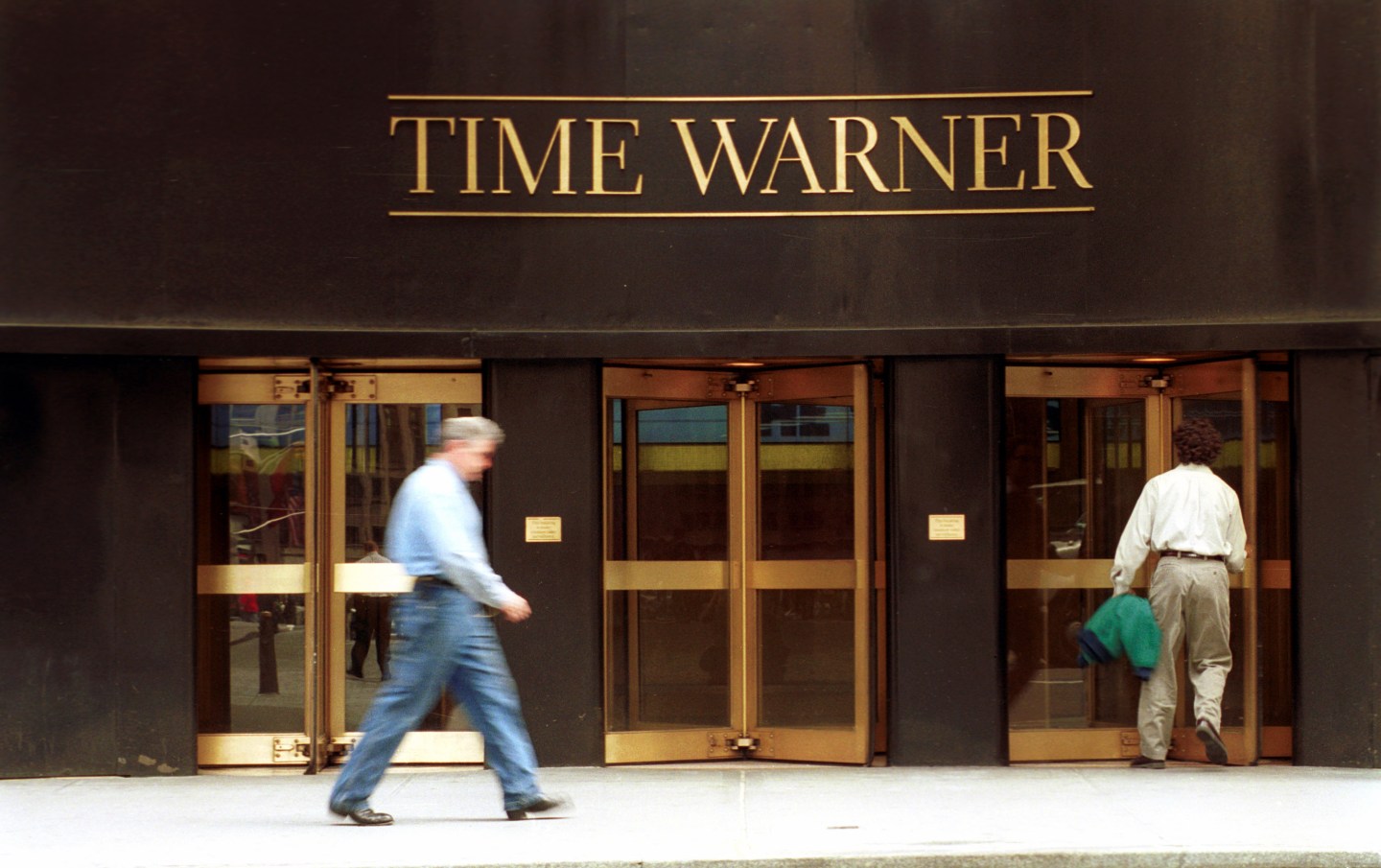 To the delight of parents subsidizing their millennial children’s TV habits everywhere, the CEO of HBO’s parent company has hinted that a stand-alone plan for HBO GO, its streaming site for subscribers, might be on its way.

That’s right, twentysomethings still using their parents’ account info to watch Veep and Girls! You may soon be able to pay for online access to your favorite shows yourselves, instead of buying (or having someone else buy) a more expensive cable package with HBO included in order to gain access.

“The broadband opportunity is getting quite a bit bigger, and the ability of the plant to deliver something robust is getting stronger,” Time Warner (TWX) CEO Jeff Bewkes said at a recent investment conference in response to an analyst’s question about whether the company would offer a $15-20 monthly broadband option, Quartz reports. (In 2011, the average American cable subscriber paid $128 per month for all services, such as cable TV, Internet and phone service.)

“What we’re trying to do is basically make sure that we’ve done everything we can with our distributors to take advantage and have them take advantage of what customers they could have,” he continued. “And we’ve got to keep looking actively. We’re seriously considering what is the best way to deal with online distribution, but I don’t have anything to announce about it today.”

That’s quite the departure from around this time last year, when Bewkes said such an offering “won’t be attractive for most people” during an earnings call.