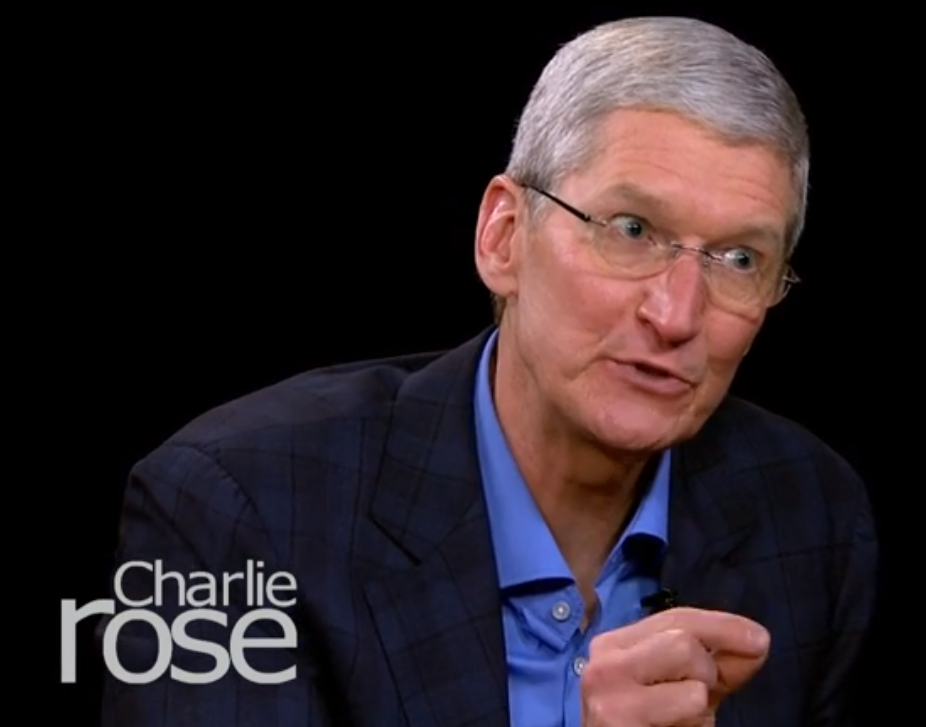 Tim Cook would be the first to tell you — as he told Charlie Rose Friday night — that he’s not Steve Jobs and never will be.

But the Tim Cook that gave Rose enough material for two episodes is pretty interesting these days in his own right. The small army of scribblers who follow Apple — analysts, journalists, tweeters — will have plenty to pick over in the days ahead.

Cook was predictably circumspect about future products, including things that “haven’t been rumored about yet.”

But he’s a straight-talking guy, and he had a lot to say about Apple as a corporation — its horizontal structure (a puzzle, not a stack of chicklets), its philosophy (favoring the simple over the complex), its leadership team (singling out five executives by name, and Angela Ahrendts in particular).

By the end you get a pretty good sense of how Cook stacks up as CEO of the world’s most valuable corporation. He’s not Steve Jobs. But he’s a guy worth watching.