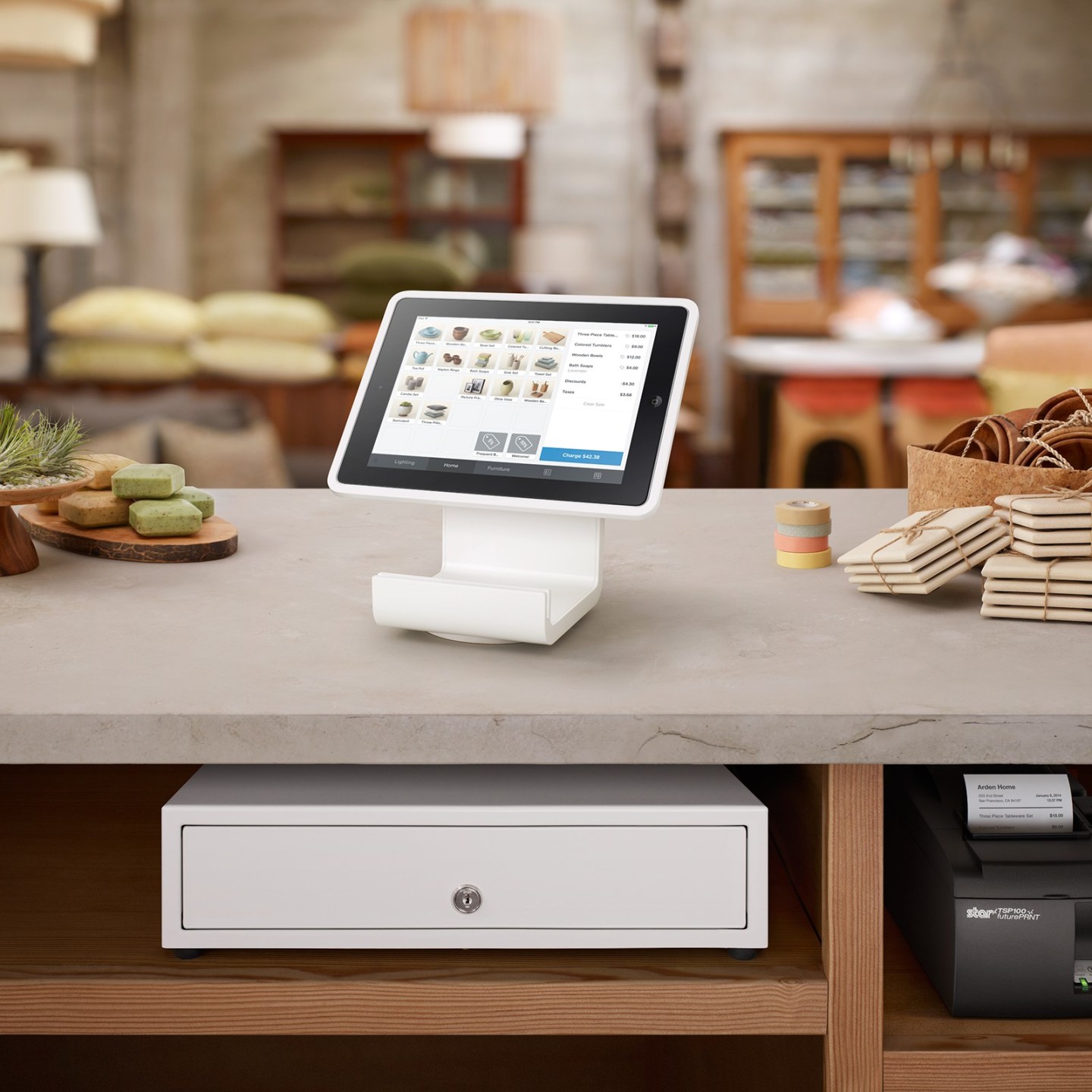 Payments company Square has raised $100 million in new funding at a valuation of nearly $6 billion, according to a Delaware filing obtained by VCExperts.com and shared with Fortune.

The San Francisco-based company issued 6.4 million new Series E shares at around $15.46 per share, compared to the $11.01 per share paid for Series D shares back in late 2012. The company also had secured a $225 million credit line in April and, at around the same time, held a secondary share sale that valued the company at around $5 billion.

Square did not identify buyers of the new stock in its filing, but CNBC has previously reported that the company was raising up to $200 million from investors including Government of Singapore Investment Corporation (GIC). Sources familiar with the situation say that this first $100 million largely came from GIC, and that the other $100 million has been verbally committed (including from some existing investors).

It is unclear if it plans to sell the remaining $100 million, or if existing investors were involved in the disclosed sale. The new shares do not grant the holders a board seat.

Square was initially hyped for its merchant tools and card reader, but increased competition in the payments category has led to questions about its ability to compete. Paypal, Amazon, and Google have stepped up their efforts in the category, and this week’s announcement of Apple Pay, which had been rumored for months, introduces a new formidable competitor.

Square’s nosebleed valuation has been based on the fact that the company would be more than an aggregator of payment fees for small merchants, typically a low-margin business. (The company lost $100 million last year.) But with a series of missteps, including a consumer wallet app that never caught on, the company has had to refocus on more nuts-and-bolts merchant services. “Square has done a lot of risky if-it-works-it’ll-be-amazing stuff,” says a person close to the company. “But the current business is much more grounded and utilitarian, much less pie-in-the-sky.”

The company has reportedly been in the market for acquisitions to support that strategy, but only one has materialized: A high-end food delivery service called Caviar for a reported $90 million. Square declined comment.