Madoff son Andrew leaves over $15 million to his fiancée, family 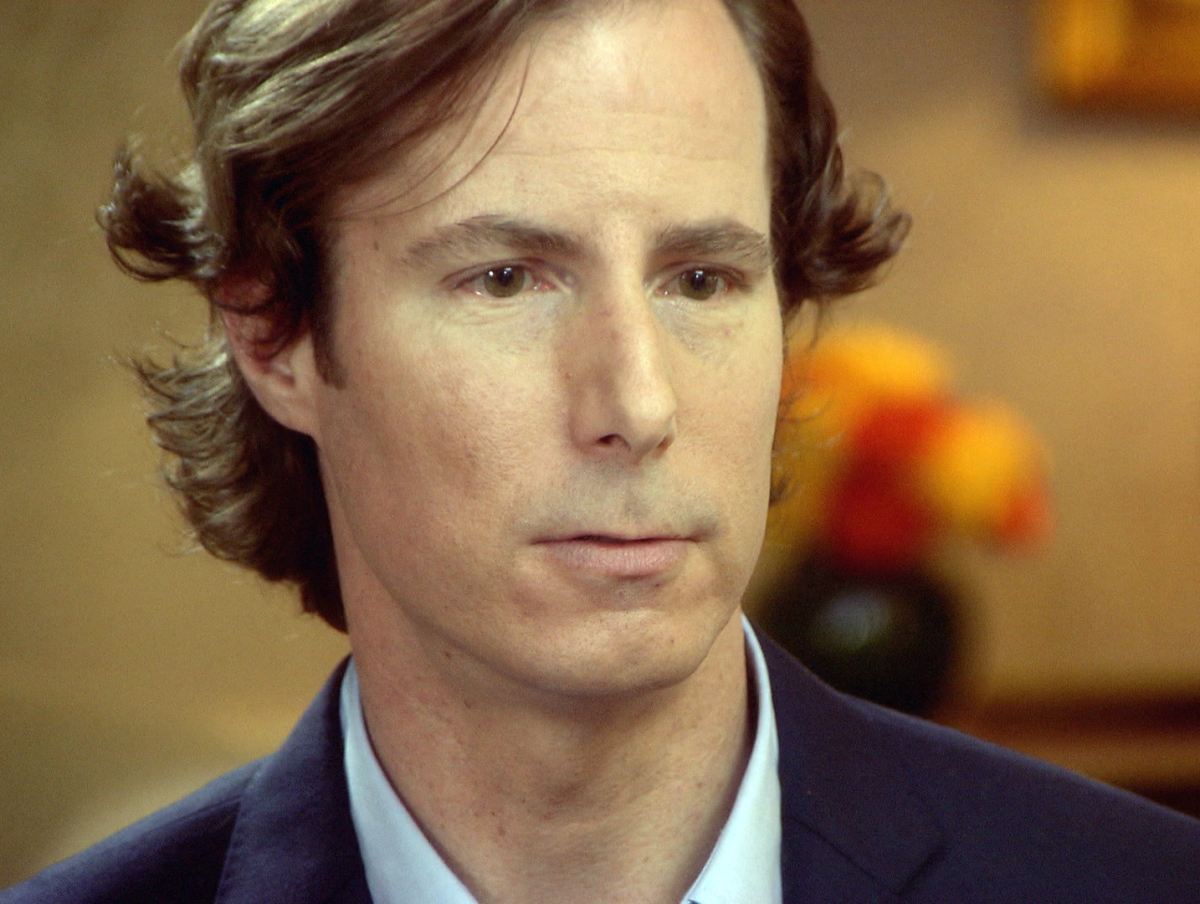 Andrew Madoff, the son of convicted fraudster Bernard Madoff, has left a will giving his children, estranged wife and his fiancée more than $15 million in properties, after his death from lymphoma earlier this month, reports Bloomberg.

Madoff’s willed holdings include about $11 million in “personal property,” plus about $4.5 million in real estate, Bloomberg says. The will was written in July and filed on Thursday in Surrogate’s Court in Manhattan.

Madoff, who died at 48 years old and was never charged with involvement in his father’s fraudulent financial empire, left all of his tangible property to his two daughters, Emily and Anne, Bloomberg reports.

One-third of his estate has been left to his estranged wife, Deborah West, while the remaining has been willed to his fiancée, Catherine Hooper, in the form of $50,000 payments each month for the rest of her life, says the New York Daily News.

Ruth Madoff, his mother, is not included in the will, Bloomberg says.

In December 2008, the two brothers alerted federal authorities to their father’s dubious investment practices, and in March 2009, the elder Madoff was sentenced to 150 years in federal prison for engineering a vast Ponzi scheme that financially wounded thousands of people and organizations, with total paper loses of about $65 billion and cash losses near $17 billion, the New York Times says.

No charges were filed against either of Madoff’s sons, who denied knowing about the scheme until their father confessed to them, and who both cut all ties with him after his sentencing.