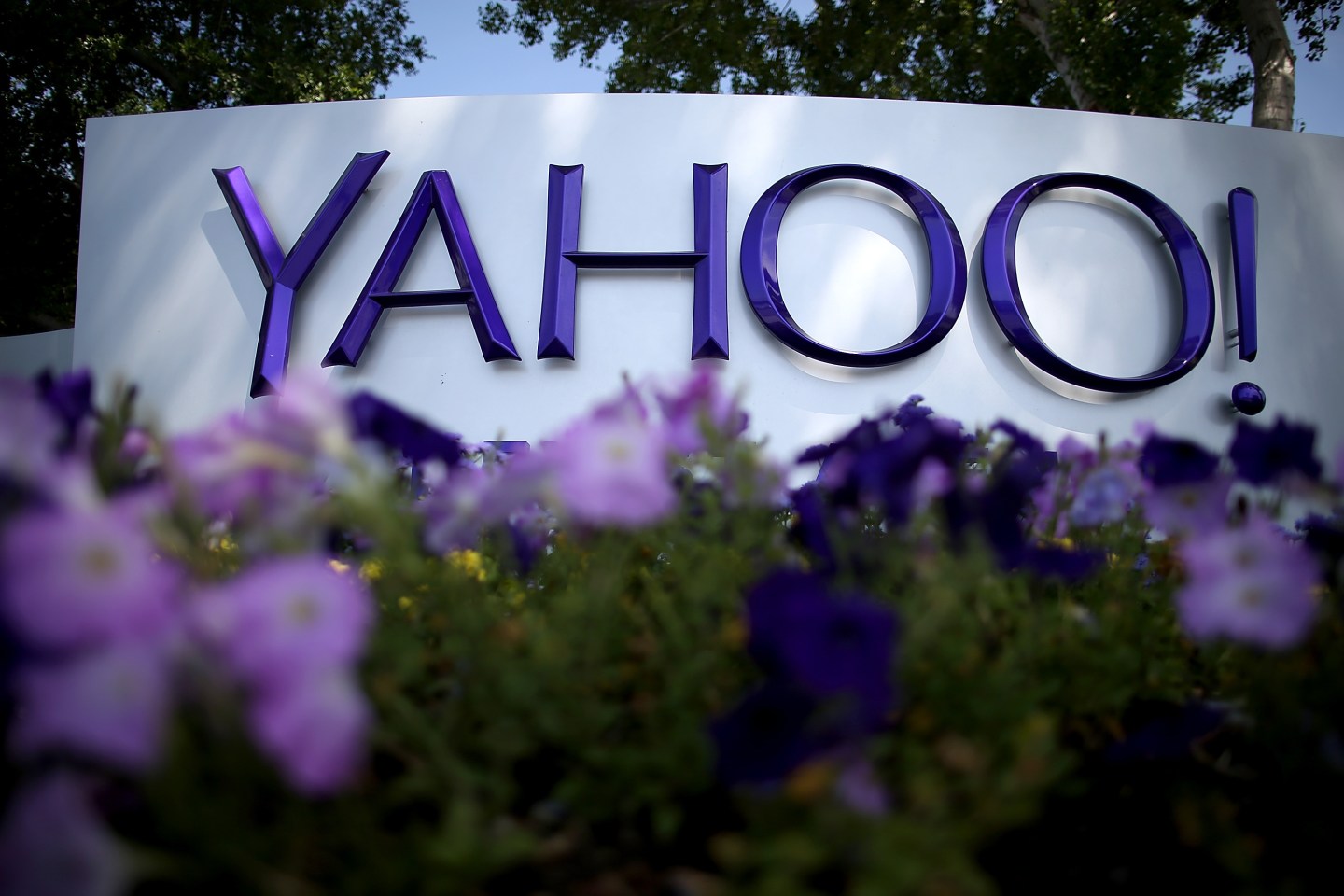 The U.S. government threatened Yahoo with a $250,000-a-day-fine in 2008 if the tech company did not comply with requests for user information, according to roughly 1,500 pages of newly released legal documents.

“We refused to comply with what we viewed as unconstitutional and overbroad surveillance and challenged the U.S. Government’s authority,” Yahoo’s General Counsel Ron Bell wrote in a Tumblr post published on Thursday. “The released documents underscore how we had to fight every step of the way to challenge the U.S. Government’s surveillance efforts.”

Yahoo’s multiple challenges against the government were unsuccessful however, and the company started providing user data to PRISM, the controversial National Security Agency program that was shut down in 2011 and revealed to the public by Edward Snowden in 2013, the Washington Post reports.

Yahoo felt these government requests, which asked for data about whom and when users outside of the U.S. emailed (though not email content itself), bypassed required court reviews of each surveillance target.

Federal Judge William C. Bryson of the Foreign Intelligence Surveillance Court of Review ordered the unsealing of the documents as part of a move to declassify cases and documents that established the legal basis for the PRISM program.