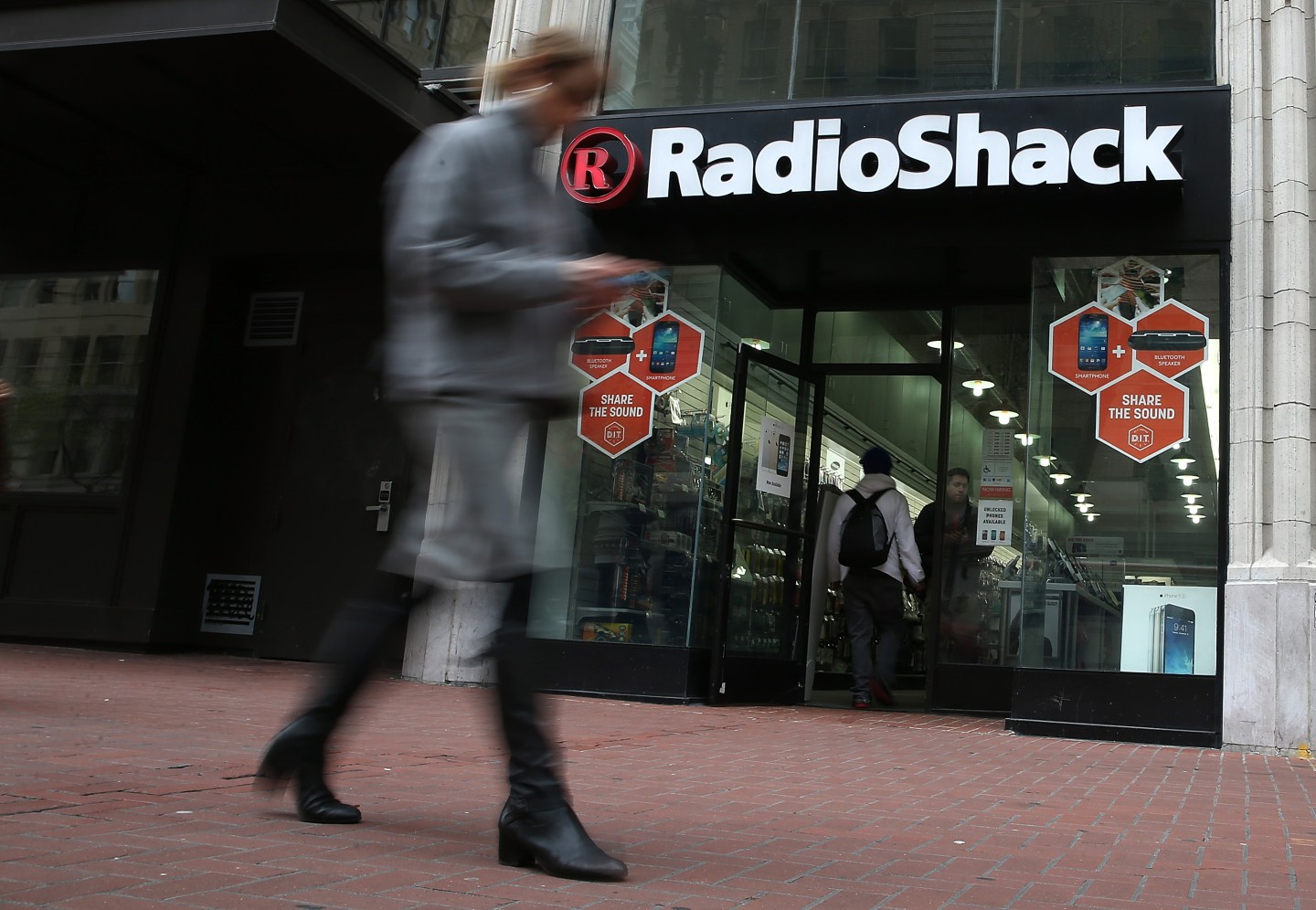 RadioShack told investors on Thursday it is exploring options to overhaul the struggling electronics retailer’s balance sheet, moves that could include a debt restructuring and possible store closures.

The retailer, which sells mobile devices, accessories and other consumer electronics, said it is working with lenders, bondholders, shareholders and landlords to create “a long-term solution,” actions it hopes will significantly cut costs.

“For the past 18 months we have been working hard on our turnaround plan,” said CEO Joseph C. Magnacca in a statement. “While we are advancing on many fronts, we may need additional capital in order to complete our work.”

Magnacca said the recapitalization details have yet to be finalized, and some of the actions would require approval from lenders.

RadioShack (RSH) has reported annual losses recently as the company faces steep competition from larger rivals that sell the same products but typically with a wider selection. Those competitors include Amazon.com (AMZN) and Best Buy (BBY). It is also pressured by an industrywide decline in sales of consumer electronics, with the mobile devices market particularly stung by low consumer interest.

But beyond those sales woes, RadioShack’s balance sheet is in a problematic state. The company’s total debt was $658 million as of August 2, debt that matures between 2018 and 2019. RadioShack only had $182.5 million in total liquidity.

And losses continue to mount. RadioShack on Thursday reported its fiscal second-quarter net loss swelled to $137.4 million from $52.2 million in the same period a year ago. Total net sales slumped 22% to $673.8 million, with same-store sales falling 20% as traffic dropped. While a number of retailers have reported weaker sales and traffic of late, those numbers were especially grim.