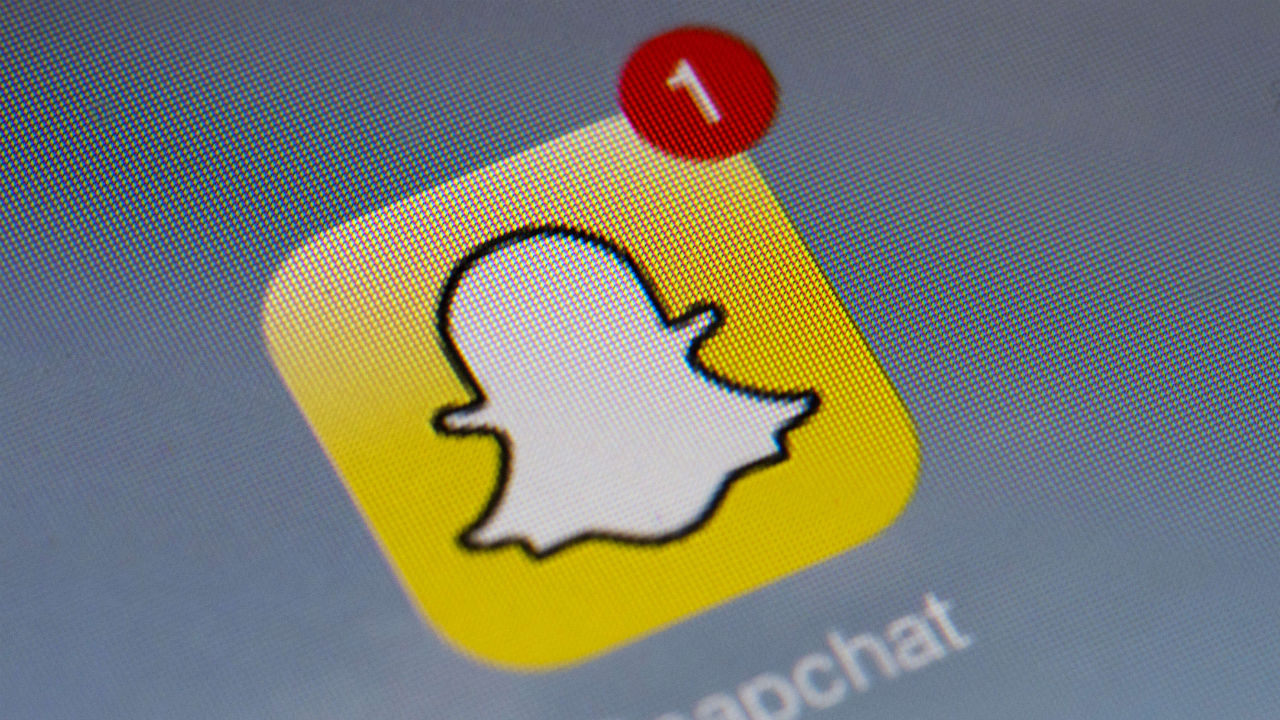 With all eyes on Apple’s product launches on Tuesday, a number of tech companies took the opportunity to get news out that wasn’t so positive. A cynical person might think that they were trying to slip it out while few people were paying attention. Well, here’s a run down of a couple of them. No doubt their choice of days was completely a coincidence.

Snapchat snatched the opportunity almost immediately, issuing a press release at 1 p.m. Eastern Time (exactly when the Apple event began) to alert the media that it has opted to settle an embarrassing legal battle with an ousted cofounder. The ephemeral messaging service said in a press release today that it has settled its dispute with Reggie Brown, who had claimed he was pushed out of the company and stripped of his rightful share of ownership.

The terms of the settlement were not disclosed, but the company noted in its release that Brown “originally came up with the idea of creating an application for sending disappearing picture messages” while he was a student at Stanford University with frat brothers Evan Spiegel, Snapchat’s now CEO, and Robert Murphy, its chief technology officer. The three men worked together on the early stages of Snapchat’s development. Brown had brought a lawsuit against the two men and the company in which he claimed that he was unjustly booted from Snapchat, which was recently valued at about $10 billion. Brown had been seeking about a one-third stake in the company.

“We are pleased that we have been able to resolve this matter in a manner that is satisfactory to Mr. Brown and the Company,” Spiegel said in a statement. “We acknowledge Reggie’s contribution to the creation of Snapchat and appreciate his work in getting the application off the ground.”

Snapchat wasn’t the only tech company with negative news to bury during Apple’s big day. The event also took attention off news that dating app Tinder also apparently resolved an embarrassing lawsuit. Multiple publications, including The Los Angeles Times and Buzzfeed reported late Monday that the startup has resolved sexual harassment claims levied earlier this summer by its former vice president of marketing, Whitney Wolfe. The reports also said that chief marketing officer Justin Mateen has left the company after previously being suspended in the wake of Wolfe’s lawsuit.

Wolfe had claimed that Mateen made several inappropriate comments about her in the presence of other company executives and that he and CEO Sean Rad had forced her out of the company after downplaying her role as a cofounder.

Of course, even Apple (AAPL) can find a way to have some of its news fly under the radar while the media is distracted by its latest iPhones and a new smart watch. Defamer reported that the Kardashian clan’s matriarch, Kris Jenner, is the latest celebrity to be linked to the iCloud hacking scandal. News that Jenner’s account was hacked comes about a week after hundreds of nude pictures of several other female celebs popped up online after their iCloud accounts were apparently compromised.