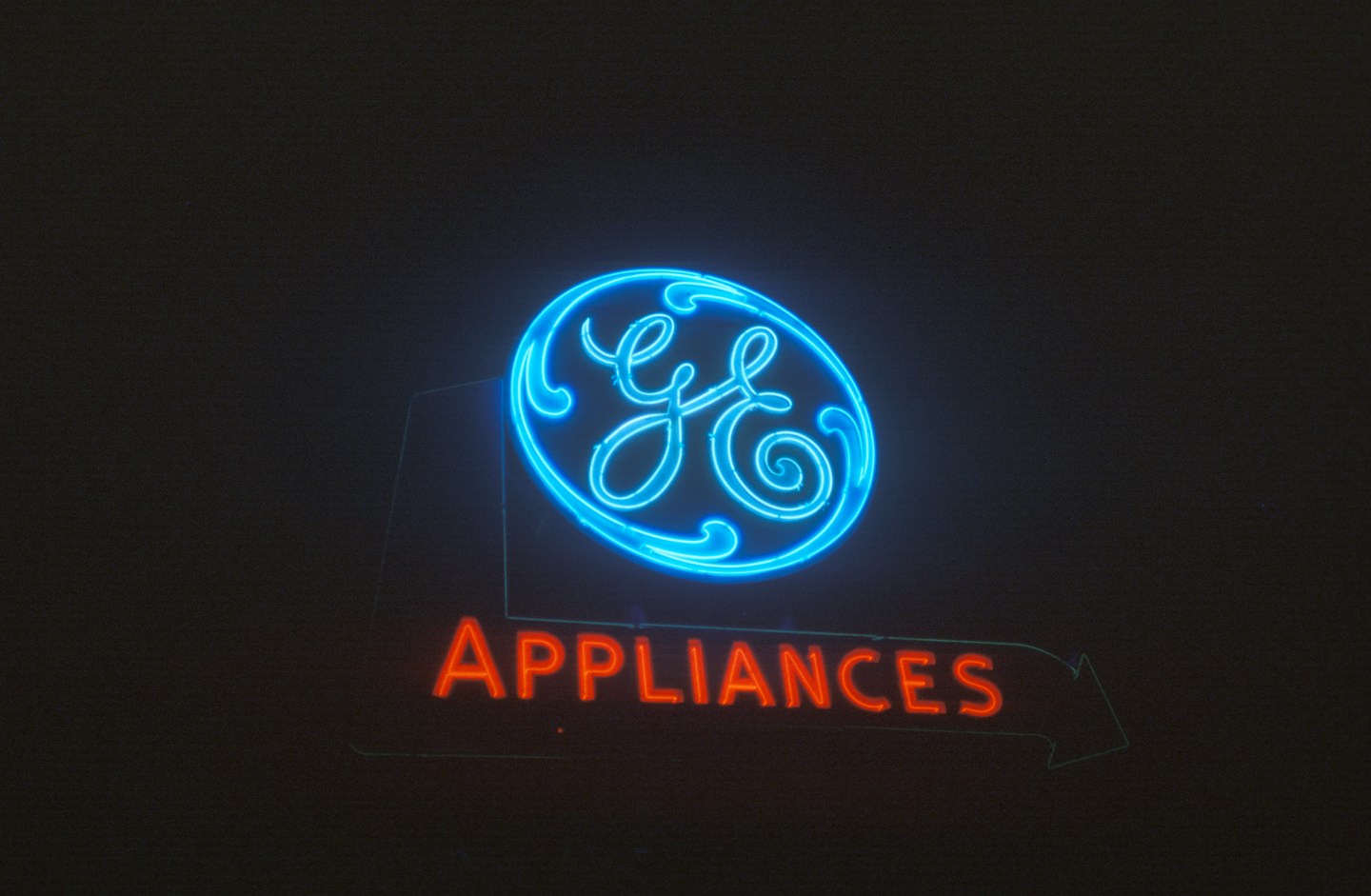 Happy Monday! A big tech conference is starting in the Bay Area, and there’s big news across the pond regarding Scotland’s future. Here’s what you need to know in business today:

The conference gets one day to shine in the tech world before it gets immediately overshadowed tomorrow. Speakers today include startup founder-turned-Dallas Maverick’s owner Mark Cuban and venture capitalist (and recent Fortune cover subject) Peter Thiel.

Will Campbell’s earnings be hot or cold?

There’s a bit of a chill in the air on the east coast today, so its fitting that soup giant Campbell’s will announce it’s earnings today. Last quarter, earnings were comparable to the prior year and the food company grew its organic sales by 1%.

There is no limit about the amount of time the tech press can spend speculating about the iPhone 6 in the lead up to the announcement tomorrow. Here, see two potential videos claiming to be a look at the new gadget. Are they real? Judge for yourself.

The pound is taking a hit after a shocking Scotland poll

Next week, people in Scotland will vote on whether or not to leave the United Kingdom and become an independent country. One poll this weekend shows the pro-independence campaign is winning, leading to a tanking of the British Pound.

There’s a big change in the world of washer/dryers. General Electric sold its appliances division to Electrolux fir $3.3 billion, doubling the Swedish company’s North American sales and allowing it to take on Whirlpool.

Bonus thing to know today: Another Royal baby is on the way

The Duke and Duchess of Cambridge are expecting a second child to join the Royal family. This will likely have little to no impact on your business today, but expect it to be a main topic of chatter around the water cooler.