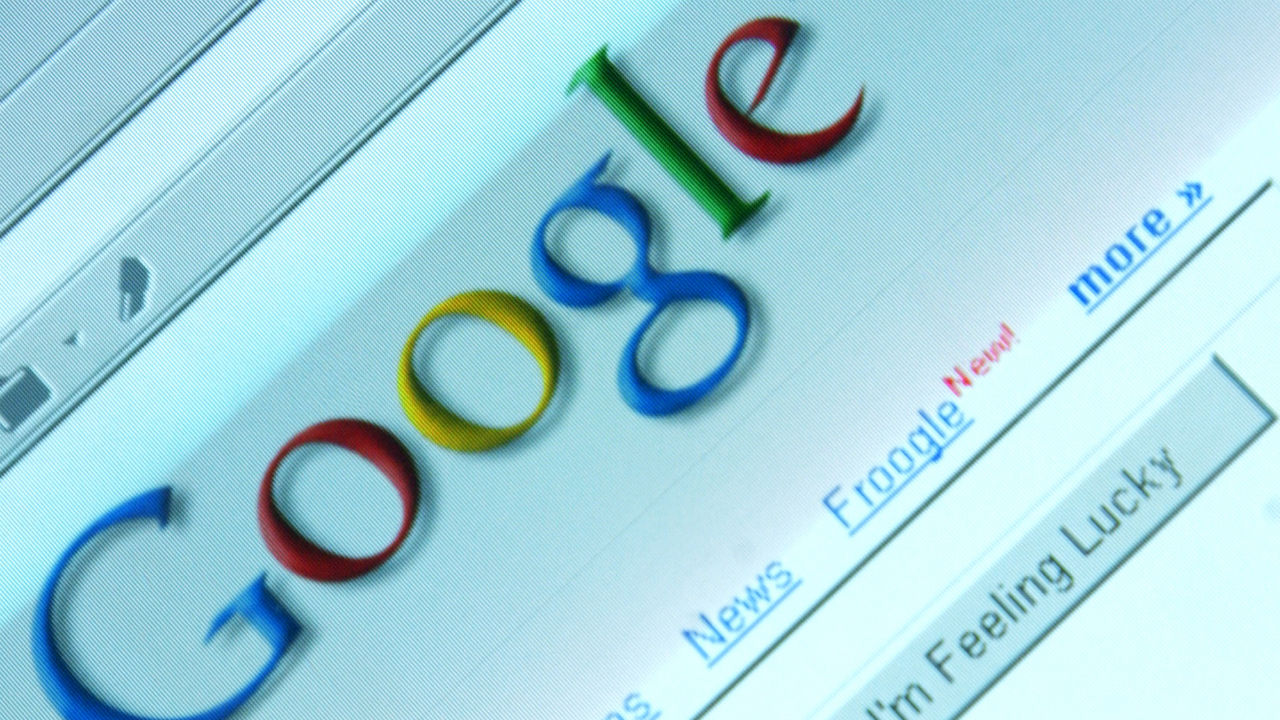 A panel appointed by Google Inc (GOOG) will hold the first of a series of meetings on Tuesday to debate the balance between privacy and the free flow of information after a May court ruling reinforced Europeans’ “right to be forgotten”.

The event in Madrid will be the first of seven meetings in European capitals, as the internet giant struggles with thousands of requests a month to remove from its search results everything from serious criminal records, embarrassing photos, to instances of online bullying and negative press stories.

By mid-July, Google, which holds more than 80% of Europe’s search market, said it had received more than 90,000 requests and accepted more than half since the European Union’s top court ruled they must remove results if the information was “inadequate, irrelevant or no longer relevant”.

Meanwhile data protection regulators from European countries, which are next set to meet on Sept. 15, are working on guidelines for the search engines, which also include Microsoft Corp (MSFT) and Yahoo! Inc (YHOO), to ensure that requests are handled consistently.

Isabelle Falque-Pierrotin, who heads France’s privacy watchdog and the WP29 group of EU national data protection authorities, said Friday she was sceptical about the Google initiative, which she described as part of a “PR war” on an issue vital to the company’s business strategy.

“Google is trying to set the terms of the debate,” she said. “They want to be seen as being open and virtuous, but they handpicked the members of the council, will control who is in the audience, and what comes out of the meetings.”

If a search engine declines a person’s request, he or she has the right to appeal to the national data protection regulator. Some 90 such appeals have been filed in Britain, 70 in Spain, 20 in France and 13 in Ireland.

Some examples of link removals have become public because Google notified media outlets such as the BBC and Guardian when their stories were removed from search results. That prompted critics to charge that Europe’s internet was being scrubbed and the press censored.

The Wikimedia Foundation, which operates online encyclopaedia Wikipedia, set up a web page to post all the link removal notices it has received, as a form of protest that attracts attention to the very information someone wanted removed.

Regulators have said that such notifications undermine the spirit of the court ruling on online privacy, and are considering whether they should try and curb them.

The issue of notifications is one of the many that Google asked the advisory panel to consider, said Sylvie Kauffmann, one of its members and the editorial director of France’s Le Monde newspaper.

“There are a seemingly infinite variety of cases coming in, so Google is struggling to apply the court decision,” said Kauffmann in an interview.

“Google has asked us to formulate ideas to help them, and there is of course a public relations dimension to the exercise as well.”

Kauffman added that Google would not pay panel members, beyond covering their travel expenses, and that the company had assured them they would have total independence.

Google asked French regulator Falque-Pierrotin via letter whether she or other regulators would take part in the meetings, but she declined, saying it would be inappropriate for a regulator with enforcement powers. She said some national regulators could send staff members to observe the proceedings.

A spokesperson for the Spanish regulator said it had no plans to attend the Madrid meeting.

The advisory council includes eight representatives from outside Google, including a former German justice minister and two academics, as well as Google’s general counsel David Drummond and chairman Eric Schmidt.

Other members include Jimmy Wales, the Wikipedia founder and vocal critic of the “right to be forgotten”, United Nations human rights official Frank La Rue, and Jose-Luis Pinar, who headed Spain’s data protection regulator from 2002 to 2007.

After Madrid the council will meet in Rome on Wednesday, Paris on Sept. 25, Warsaw on Sept. 30, Berlin on Oct. 14, and London on Oct. 16, before concluding in Brussels on Nov. 4.

Google said it would stream the sessions online.