A one-stop shop for startup ideas 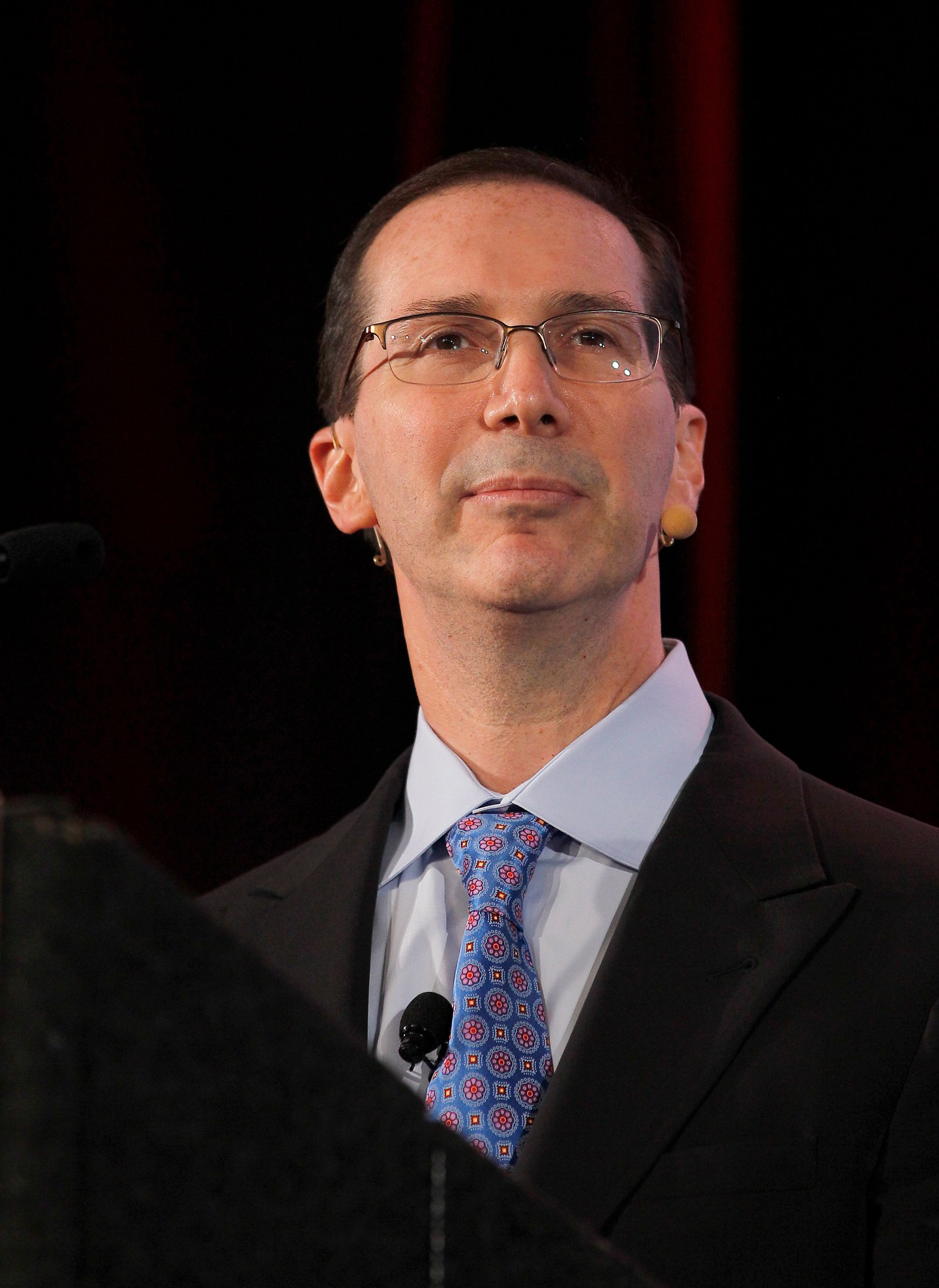 IdeaMarket’s first iteration came about 17 years ago. It crashed and burned spectacularly. As outlined in an L.A. Times article published at the time, the information database company, which was spun out of entrepreneur Bill Gross’ IdeaLab incubator, was “mismanaged from the start.” A former staffer called his time there “high-tech hell.”

“I was so far ahead of my time it was silly,” Gross says of the effort today. The latest version of IdeaMarket, which launches today, has nothing in common with the IdeaMarket of 1997 except in name. Gross is taking the name much more literally this time: IdeaMarket is an actual marketplace for ideas.

The site allows people with ideas for startups to submit them. Entrepreneurs can make a pitch as to how they might execute the idea. IdeaMarket’s staff will choose the team and offer it venture capital. If successful, Gross hopes IdeaMarket will create one million businesses.

It’s an extension of an event Gross started earlier this year called IdeaDay, where he invited 150 entrepreneurs to pitch him on ten of his own ideas. (He, like many serial entrepreneurs, has a list of hundreds of ideas, most of which he’ll never execute.) Gross received 47 submissions and picked the best four; three of them have gone on to raise outside funding. IdeaMarket allows anyone—not just him—to share their ideas with aspiring entrepreneurs online. It’s a marketplace like Kickstarter, “but for companies, not products,” Gross says. It’s also an “eBay for ideas,” he adds.

IdeaMarket has secured $2.5 million to invest in the startups from Idealab, Steve Case, Foundation Capital, and Steelhead Ventures.

There are plenty of challenges. For one, ideas are a dime a dozen. The easy part of starting a startup is coming up with an idea. Executing those ideas—raising money, hiring a team, building a product, finding users to use that product, finding clients to pay for that product, keeping those users and clients happy, scaling and expanding into new territories, fending off competitors—that’s the hard part.

Gross is quick to recognize that reality. His challenge is to convince good entrepreneurs to come to IdeaMarket because it offers them access to investors and an online community. “I have to convince [the entrepreneurs] that they’ll have a higher chance at success by working with us and with funding, than they would on their own,” he says.

Another issue: Why would someone give their ideas away on IdeaMarket? Gross says the threat of stolen ideas is irrelevant in today’s world. “Worrying about your idea being stolen is overrated and false,” he says. “Sharing your idea is how you get your team and find great people and investors.”

Those who submit ideas are compensated for their submission with a 5% equity stake in the company. People who contribute to the idea through IdeaMarket are eligible to get a small stake as well. Early investors get 10% to 20%, Gross says, and the majority of the company’s equity goes to the entrepreneurs who execute the idea. For the idea submitters, IdeaMarket offers the the ability to be “the idea person” without having to do any of the work.

Another catch is that startups often pivot many times before they land on an idea that actually works. Gross says things like pivots may end up causing dilution for the idea submitters. In practice, things could get messy if IdeaMarket finds a success on its hands. See the fights over ownership of Facebook, Snapchat, or Tinder. To simplify things, Gross says he has established a default term sheet for convertible notes, following in AngelList’s footsteps for arranging startup funding online.