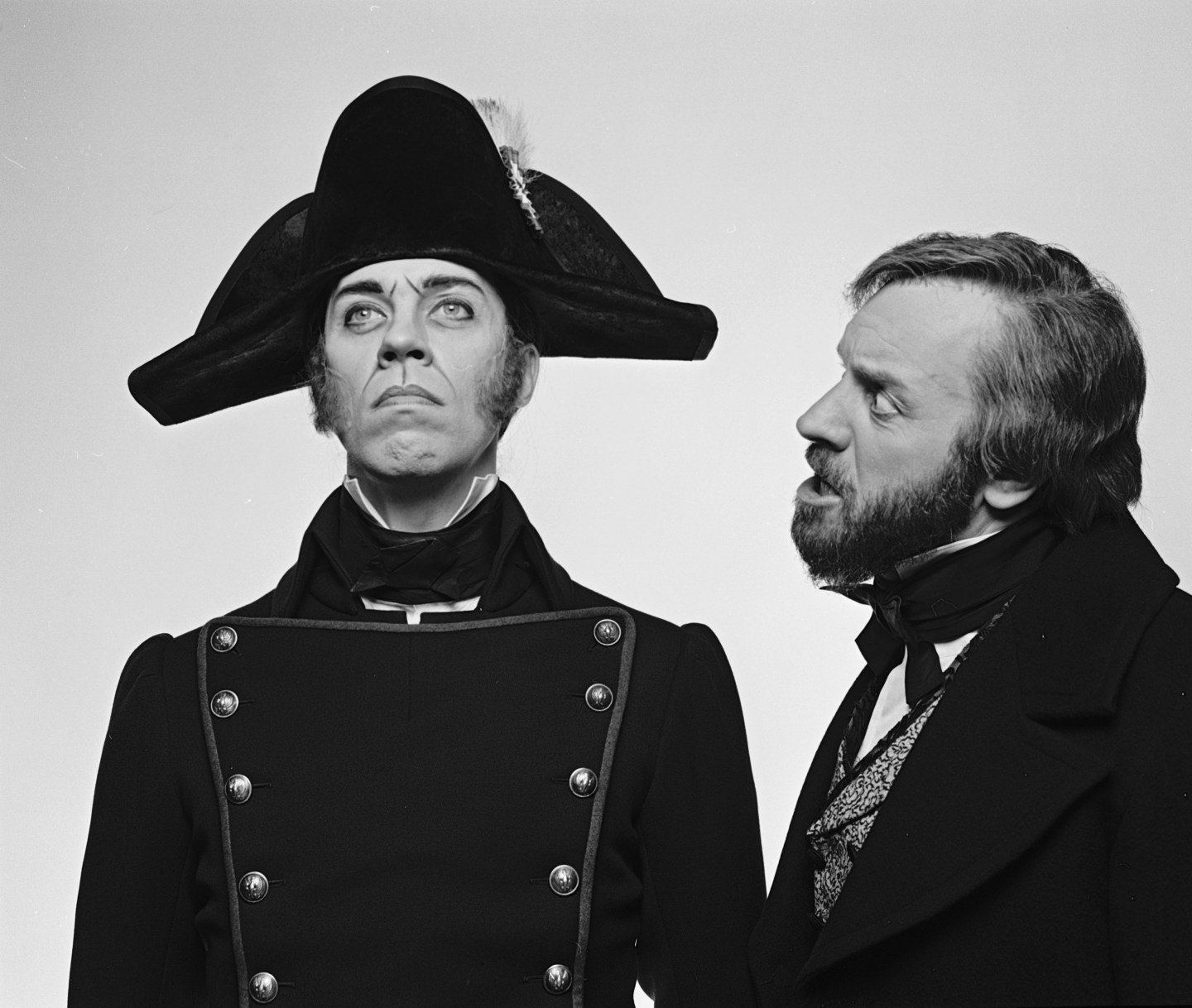 If the courts had been this easy on Jean Valjean, we’d all have been spared Russell Crowe’s singing.

Jérôme Kerviel, the rogue trader who nearly ruined French bank Société Générale SA (SCGLY) in 2008, is to walk free on Monday, after serving less than five months of a three-year sentence.

An appeal court in Paris ruled that Kerviel, 38, can leave jail, but will have to wear an electronic tag and keep a curfew at home between 10pm and 7am every night, French media reported.

Kerviel was originally sentenced in 2010 but only went to jail this year after his appeals were rejected.

“He will resume the course of an entirely normal life,” his lawyer David Koubbi, told reporters Friday. He added that Kerviel intends to join a software consulting firm when he gets out, but will devote some of his time to civic causes.

Kerviel had brought SocGen to the brink of collapse in 2008 with €50 billion in unauthorized trades as he sought with increasing desperation to cover up losses in a rapidly-disintegrating stock market. The trades ultimately cost SocGen €4.9 billion to unwind. The appeal court quashed an initial ruling ordering Kerviel to pay that money back to the bank.

He has never denied making the trades, but claimed the bank was aware of them and condoned them as long as they were making money. Opinion polls suggest that a majority of the French public accept that explanation–in contrast to the courts.

Having initially been reviled in France as the human face of a corrupt and unfettered capitalist system, Kerviel has reinvented himself with conspicuous success as the victim of that system, using his time out while on appeal to make a pilgrimage to Rome and proclaim the evils of financial market tyranny (he was arrested when he returned to France).

Kerviel’s supporters include judges, churchmen and (mainly left-wing) politicians, and his adventures, already written up by Kerviel himself in an autobiographical novel, are currently being made into a film by Academy Award-nominee Christophe Barratier. Fingers crossed, there are no plans for a musical yet.