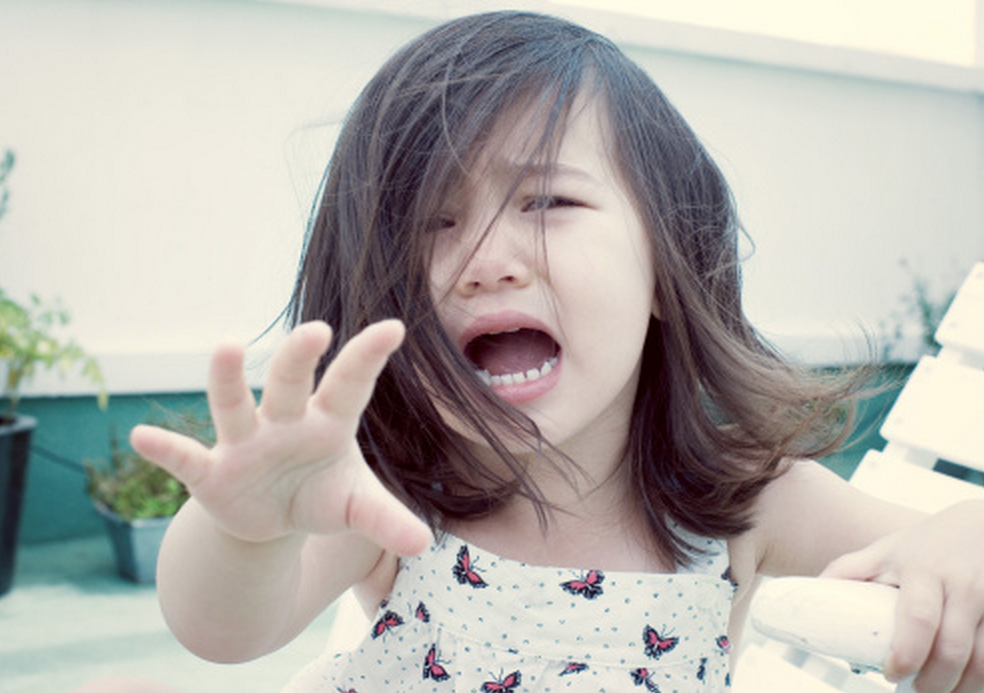 Anyone hoping to stream “Sesame Street” on Netflix is out of luck because of ongoing contract negotiations.

The situation came to light on Wednesday when “Sesame Street” put up the following Facebook status update:

According to a source familiar with the matter, PBS’s deal with Netflix (NFLX) recently expired before the two parties renewed their contract, leading to the blackout.

In June, PBS extended its agreement with Netflix to stream several kiddie series like “Wild Kratts,” “Dinosaur Train,” and “Daniel Tiger’s Neighborhood.” But they had a separate deal in place for Sesame Workshop, the nonprofit organization behind “Sesame Street” for the show’s six most-recent seasons.

The source however said Netflix and PBS continue to negotiate and are hopeful the situation will be resolved in the weeks to come. Regardless, the show’s sudden disappearance from America’s No. 1 video streaming service ruffled the feathers of many Big Bird aficionados.

“I thought y’all took it off Netflix! My little one and I were confused!!” wrote one Facebook user using the name of S Dee Gee.

“So glad this is being fixed!” Stephanie Braden, another Facebook user posted. “My child loves ‘Sesame Street,’ but most importantly, he learns while watching.”