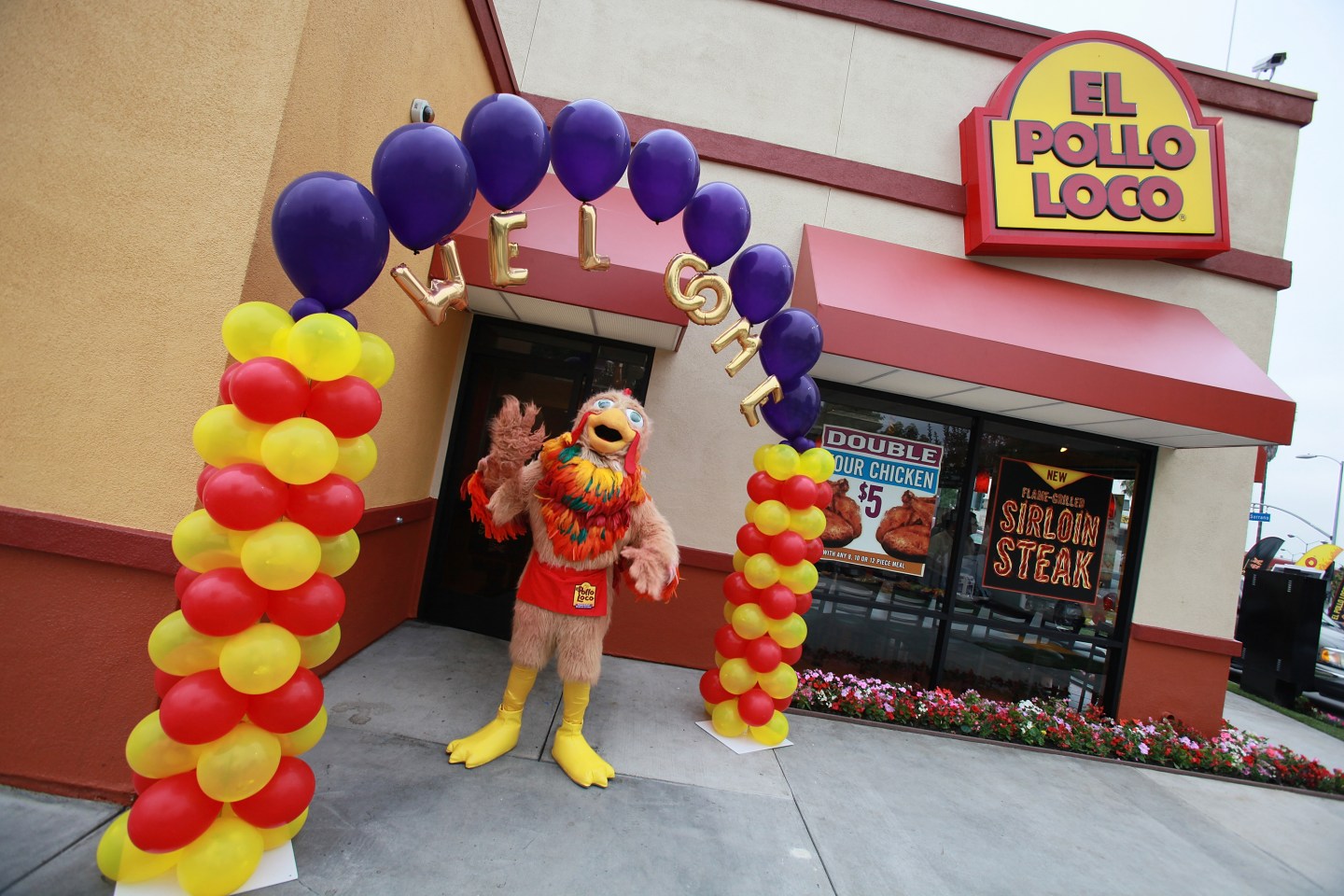 A busy day today with lots of economic news and a tasty earnings report. Here’s what you need to know:

The private report on last months employment numbers comes out this morning, giving us an idea of how the job market is doing. The numbers for July were up year-over-year, so it should be interesting to see if that trend continues. (UPDATE: The ADP report has actually been delayed until tomorrow because of the Labor Day holiday.)

The Beige Book, which details regional economic trends, will be released by the Board of Governors of the Federal Reserve today. This quarterly-released book looks at the labor market and is filled with anecdotal evidence of trends the Fed is keeping tabs on.

East-coasters have probably never heard of this Mexican-style grilled chicken chain whose name translates into English as “The Crazy Chicken.” This will be its first earnings report since the chain IPOed earlier this year, so we’ll see how investors has treated the eatery.

There have been claims of a ceasefire in the Ukraine-Russia conflict. There have been retractions of said ceasefire. There hasn’t been a negative market effect, though, as European markets are up for the day, so far.

Netflix just bought the rights to stream the soon-to-be-released Batman television series Gotham in all regions, the first time the company has owned global streaming rights for a show.