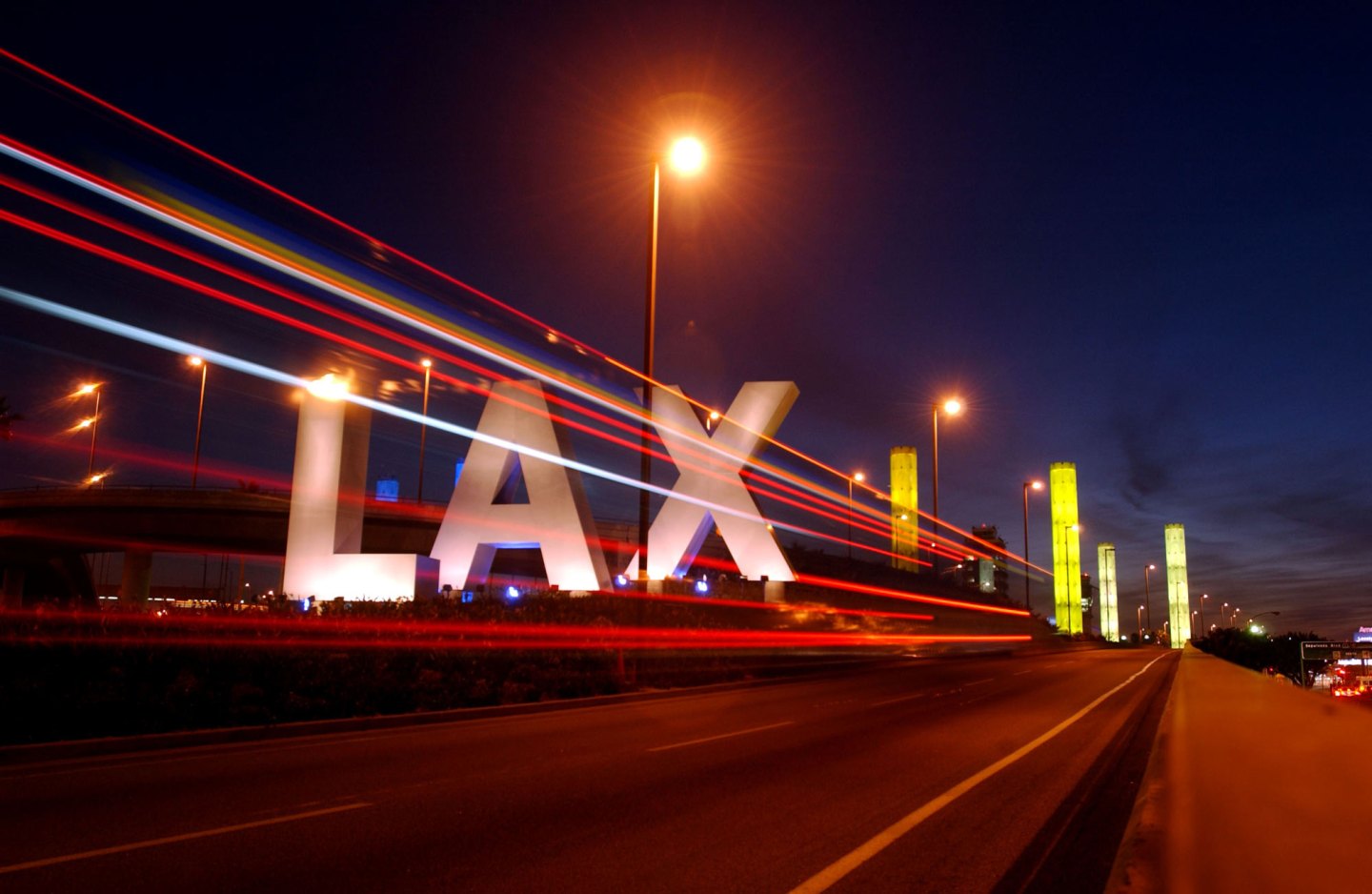 A recent expansion of amenities at the world’s busiest airport features more than 100 new shops, restaurants, and lounges. Enjoy Southern cuisine at the new G. Garvin or catch the Falcons on TV at the 40/40 Club ATL. It’s a scaled-down down version of hip-hop mogul Jay Z’s Brooklyn club where you can buy $50 shots of his exclusive cognac and a $500 bottle of Ace of Spades champagne.

Atlanta, the birthplace of Dr. Martin Luther King Jr., is dotted with landmarks to the civil rights era. The newest addition is the National Center for Civil and Human Rights, which opened in June. The museum’s immense three-level, 42,000-square-foot interior chronicles the African-American struggle for equality and how it inspired social change worldwide.

The General Muir restaurant in Atlanta.Photo by Jeff Herr Photography

Celebrations for the 150th Anniversary of the Civil War’s Battle of Atlanta are in full swing and many historical sites and attractions in Atlanta are holding special celebrations. Take in an exhibit of the Atlanta History Center’s confederate artifacts or lineup for the Margaret Mitchell and Gone With the Wind Guided tour at the Historic Oakland Cemetery. The tour visits the gravesites of Margaret Mitchell and her husband, John Marsh, as well as other Mitchell family members and pioneers of Atlanta. Between stops, make a beeline to The General Muir, a New York-style deli popular with foodies.

Take a walk through the first aeroponic garden at any airport in the world — located in Terminal 3’s Rotunda Building. Snack on some locale fare at the farmers market a level below and then chill out in the yoga room just a few steps away with video displays of various techniques accompanied by relaxing sounds.

Take the blue line downtown to 360 CHICAGO (formerly the John Hancock Observatory) and check out new attraction TILT. The enclosed glass and steel moveable platform holds up to eight visitors per cycle and tilts outward to provide downward-facing views of Chicago — from one thousand feet above The Magnificent Mile.

A group of six of Chicago’s most popular South Side institutions recently launched Museum Campus South. Among the museums participating: Museum of African American History, Frank Lloyd Wright’s Robie House, and the Museum of Science and Industry. Or head over to Fashion Outlets of Chicago, a collection of 120 retail brands anchored by Bloomingdale’s The Outlet Store and Last Call by Neiman Marcus. You can even check luggage and all shopping bags for your flight.

With the opening of the airport’s new Tom Bradley International Terminal late last year, there is no shortage of attractions. Browse the racks at iconic Hollywood and Highland boutique Kitson and Santa Monica-based Fred Segal before grabbing a bite at Michael Voltagio’s ink.sack, Larder at Tavern or Border Grill. And while taking in the wave-like structure designed to mimic the crashing waves of the Pacific Ocean, travelers can also enjoy complimentary liquor tastings and two minute facials courtesy of DFS, the airport’s duty-free operator.

Step back in time with a visit to the Natural History Museum of Los Angeles County, which recently reopened after a $168 million renovation and celebrated its 100th anniversary in July with a yearlong series of special events and exhibitions. The museum also has opened a North Campus, a 3.5-acre urban wilderness that includes a pond for native and non-native turtles and a vegetable garden.

Grand Park, a 12-acre urban oasis in downtown, stretches from Grand Avenue at the Music Center to Spring Street at City Hall. Chill out on the lawn, visit the park’s restored Arthur J. Will Memorial Fountain or check out performances by the Blue13 Dance Company. From there, you could catch a glimpse of the Space Shuttle Endeavor, which is now housed at the California Science Center.