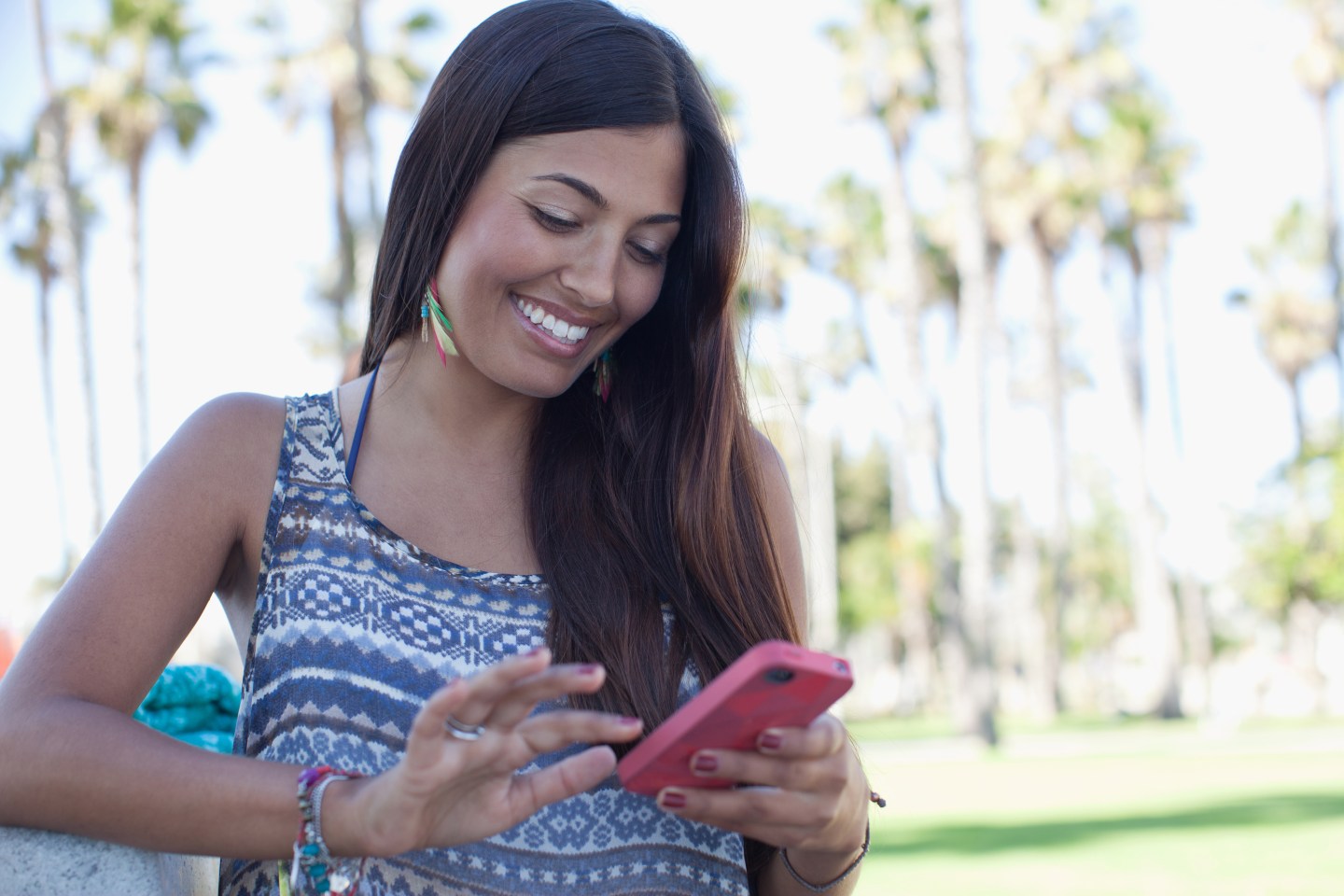 One year after PayPal founder Max Levchin helped launch Glow, the fertility app has some impressive results: the service takes credit for 25,000 pregnancies. As notes stream in from excited users, often accompanied by photographs of astonished newborns, it’s hard not to get the warm fuzzies.

Helping people become parents, it turns out, is just the start for Glow. Its founders have a bigger vision in mind: to add research to a field where data is lacking. They want to use the information Glow collects about reproductive cycles to improve women’s health more broadly. This has led to several new ventures, including launching a new post-conception app and gathering anonymized user information for use in studies for the medical community.

For the unfamiliar, Glow collects information about reproductive cycles. It uses algorithms to track the progress of a woman’s period, calculate when she’s ovulating, and ultimately predict when the next window of fertility opens. The app is free, though there is a paid option called Glow First. (Fortune first wrote about Glow a year ago.)

To accomplish its research goals, Glow must market to a broader group of women and not just those who are trying to get pregnant. Today, Glow reports that half of its users aren’t even trying to get pregnant—they use the app to take advantage of the insights it can provide, such as warning signs for endometriosis. (The company won’t say how many people in total are using it.)

“We’re able to just get the data and apply information so that we can return something useful,” says Mike Huang, Glow’s chief executive.

This was the plan from the start. After launching Glow in last August, Levchin (who serves as executive chairman) and Huang made modifications to appeal to women who weren’t trying to conceive (often shortened to the acronym “TTC”). Glow 3.0 launched in January, with new features intended for women who only want to track their periods and better understand their menstrual cycles.

In July, the company took another step. It launched Glow Nurture, a separate mobile application tailored to pregnancy rather than fertility. In essence, the new app intends to answer the question, “We’ve conceived. Now what?”

“We’ve been getting tons and tons of requests over the past several months for the same data-driven approach [as the original Glow app] with a high-quality, warm design,” Huang says of the new app.

Together, the two apps are accruing so much data from women trying to conceive and women tracking their menstrual cycles that Glow is sitting on one of the largest datasets for women’s reproductive health ever assembled, says Jennifer Tye, Glow’s head of marketing. Which is why Glow wants to do something with it.

“We really do believe it will change the way we all understand women’s reproductive health,” Tye says.

The company’s first attempt at publishing research will come in October when Dr. Philip Chenette, a specialist at the Pacific Fertility Center in San Francisco and a medical adviser to Glow, will present at the American Society for Reproductive Medicine’s annual conference. ASRM recently accepted an abstract for a paper that Chenette and Glow data scientist Chris Martinez wrote and submitted, drawing from user-anonymized data.

It’s unclear how the medical community will receive their research. Aparna Sridhar, a clinical professor in the Department of Obstetrics and Gynecology at the University of California Los Angeles, says that period-tracking apps are great ways for women to understand their cycles better, but the information aggregated by them may not be 100% accurate.

“My idea of an app that is really good is one that has had rigorous testing to say that ‘this really helps,’ with proper groupings,” Sridhar says, adding that it’s important for any app to do this before making any assumptions on its data. “You have to look at their research really carefully,” she says.

Huang says Glow has no intention of producing medical publications of its own, but continues to believe that the data and insights it collects can be helpful to the medical community. There remains a dearth of statistical knowledge about women’s reproductive health. For Glow, every little bit helps.