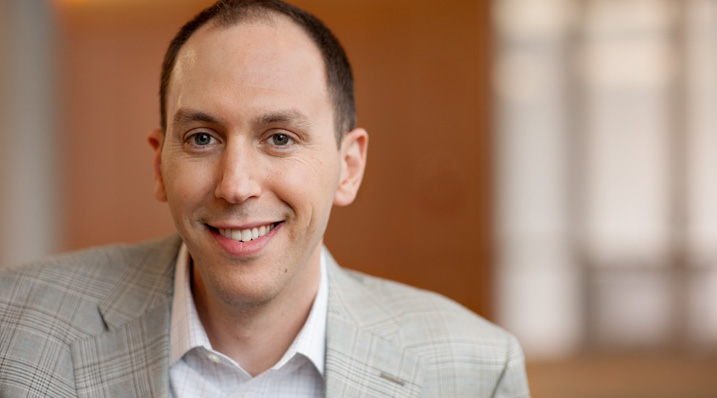 Dauber had spent the past six years as a principal with Battery Ventures, where his deals included Duetto, Platfora, Continuuity, RelateIQ (acquired by Salesforce.com) and Splunk (SPLK).

Silicon Valley-based Amplify was launched in late 2012 by former Battery partner Sunil Dhaliwal, who wanted a small firm that would focus exclusively on early-stage tech infrastructure opportunities. It raised nearly $50 million for its debut fund — around half of which already has been committed — and plans to raise its second fund next year.

“I’ve always wanted to go off and do my own thing, and you couple that with the idea that $1.5 trillion in market cap is shifting in the space where Amplify focuses,” Dauber explains. “I think a lot of the incumbents are at a strategic disadvantage, and we’re seeing a wave of tech founders who realize that and are building new companies to compete.”

Dauber and Dhaliwal are Amplify’s only two partners, while the firm also employs David Beyer as a principal. Principal Farah Giga left earlier this year.

A Battery spokeswoman says that Dauber’s three board seats will be reassigned to other firm staffers.

“Battery has been great about this, and they have a really nice lineage of funds that have come out of there,” Dauber says. “Todd Dagres with Spark Capital, Satya Patel with Homebrew, Ravi Mohan with Shasta Ventures and now Sunil and I. All of us, I think, want to be part of building something rather than riding on the coattails of what the Battery guys have done for the past 35 years.”

Sign up for Dan’s daily newsletter on deals & dealmakers at www.GetTermSheet.com