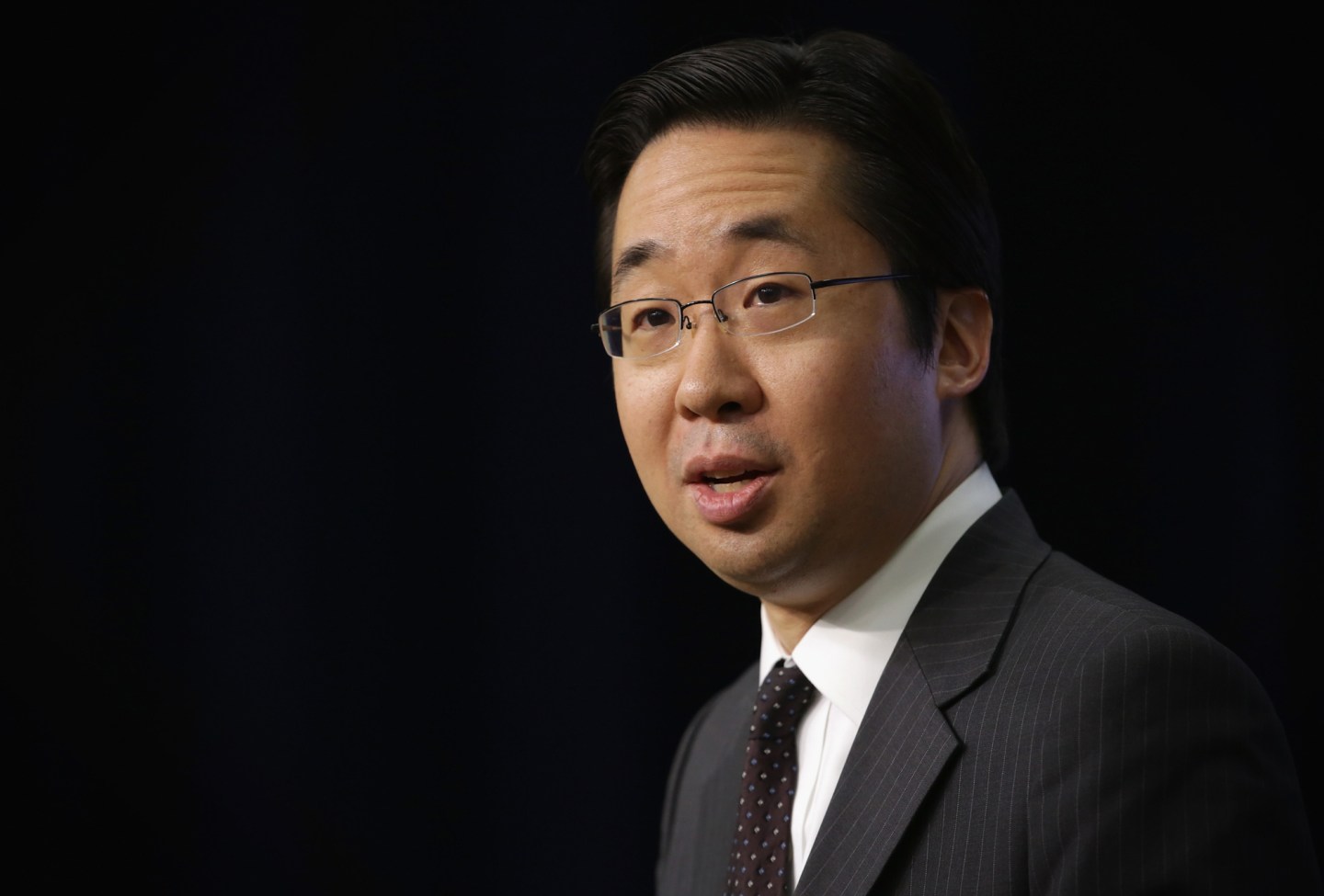 WASHINGTON, DC - FEBRUARY 20: U.S. Chief Technology Officer Todd Park speaks during an event on the patent system February 20, 2014 at the South Court Auditorium of the Eisenhower Executive Office Building in Washington, DC. The event was to discuss the administration's "commitment to strengthening the patent system to ensure it encourages innovation and invention, inspires and rewards creativity, drives investment, and spurs job creation." (Photo by Alex Wong/Getty Images)
Alex Wong—Getty Images

Todd Park is planning to step down as U.S. Chief Technology Officer by year-end, Fortune has learned from sources familiar with the situation.

He is expected to take on a new White House role, working from Silicon Valley to recruit tech talent into government roles. For example, he recently helped hire former Google executive Mikey Dickerson to help identify and fix government websites.

No word yet on Park’s successor, although the White House is said to have had discussions with individuals who have worked with such companies as Google (GOOG) , LinkedIn (LNKD) and Twitter (TWTR).

Park originally joined the Obama Administration in August 2009 as chief technology officer for the U.S. Department of Health and Human Services, after having co-founded healthcare IT companies Athenahealth (ATHN) and Castlight (CSLT). He won early praise for his 90-day development of the initial Healthcare.gov rollout, and in 2012 was picked by President Obama to replace Aneesh Chopra as U.S. CTO. In this role he helped oversee the repair of Healthcare.gov’s subsequent (and disastrous) relaunch.

Sources say that Park’s decision was driven largely by his family’s desire to move back to the West Coast. A formal announcement could come as early as next week.

Tory Newmyer contributed to this report.