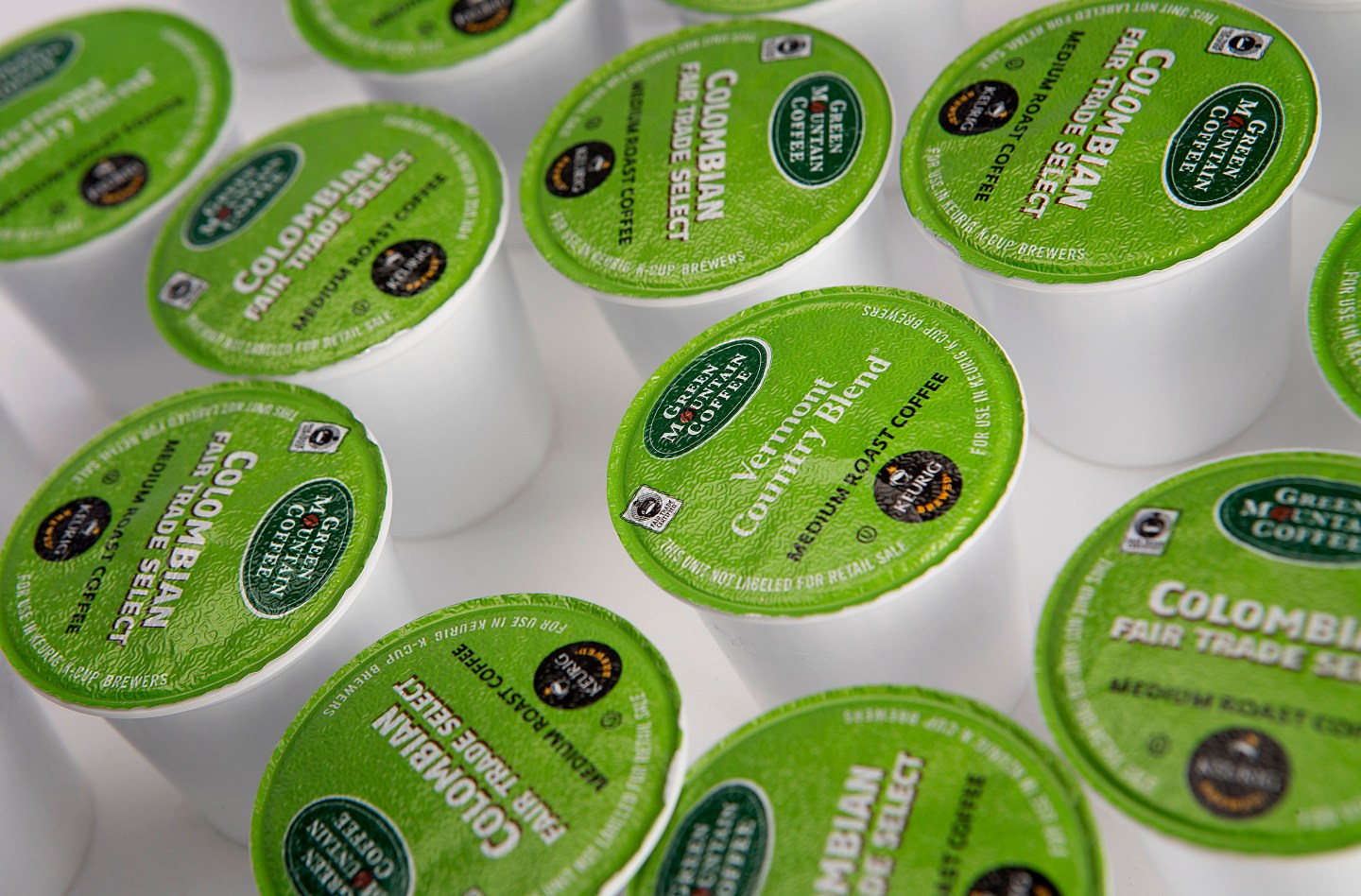 Fans of Keurig will soon be able to use the brewing system to make Maxwell House and Yuban coffee, as the specialty coffee maker announced it will begin selling K-Cup packs for those brands this fall.

The launch of K-Cups for those well-known coffee brands is due to a partnership announced on Friday between Keurig Green Mountain (GMCR) and Kraft Foods Group (KRFT), which have signed a multi-year licensing, manufacturing and distribution agreement for Kraft’s branded coffees to be added to the Keurig system. Financial terms of the deal weren’t disclosed.

The portion packs Keurig sells are an important component to the company’s business, contributing to about two-thirds of Keurig’s total sales. Sales of those portion packs have outpaced sales of brewers and accessories, and Keurig–which manufacturers its own name-branded coffees–also sells packs for Starbucks (SBUX), Dunkin Donuts (DNKN) and other major coffee brands.

The Kraft partnership also highlights that Keurig is keeping a sharp eye on its core business, even as the company branches out. Other notable deals include a deal announced last year to develop and sell Campbell Soup (CPB) packs and a development partnership with Coca-Cola (KO) to produce pods to dispense cold beverages.

The announcement is the second major deal Kraft has announced this week. On Tuesday, Kraft said it would collaborate with McDonald’s (MCD) to manufacture the McCafe brand for sale in grocery stores and other retailers.