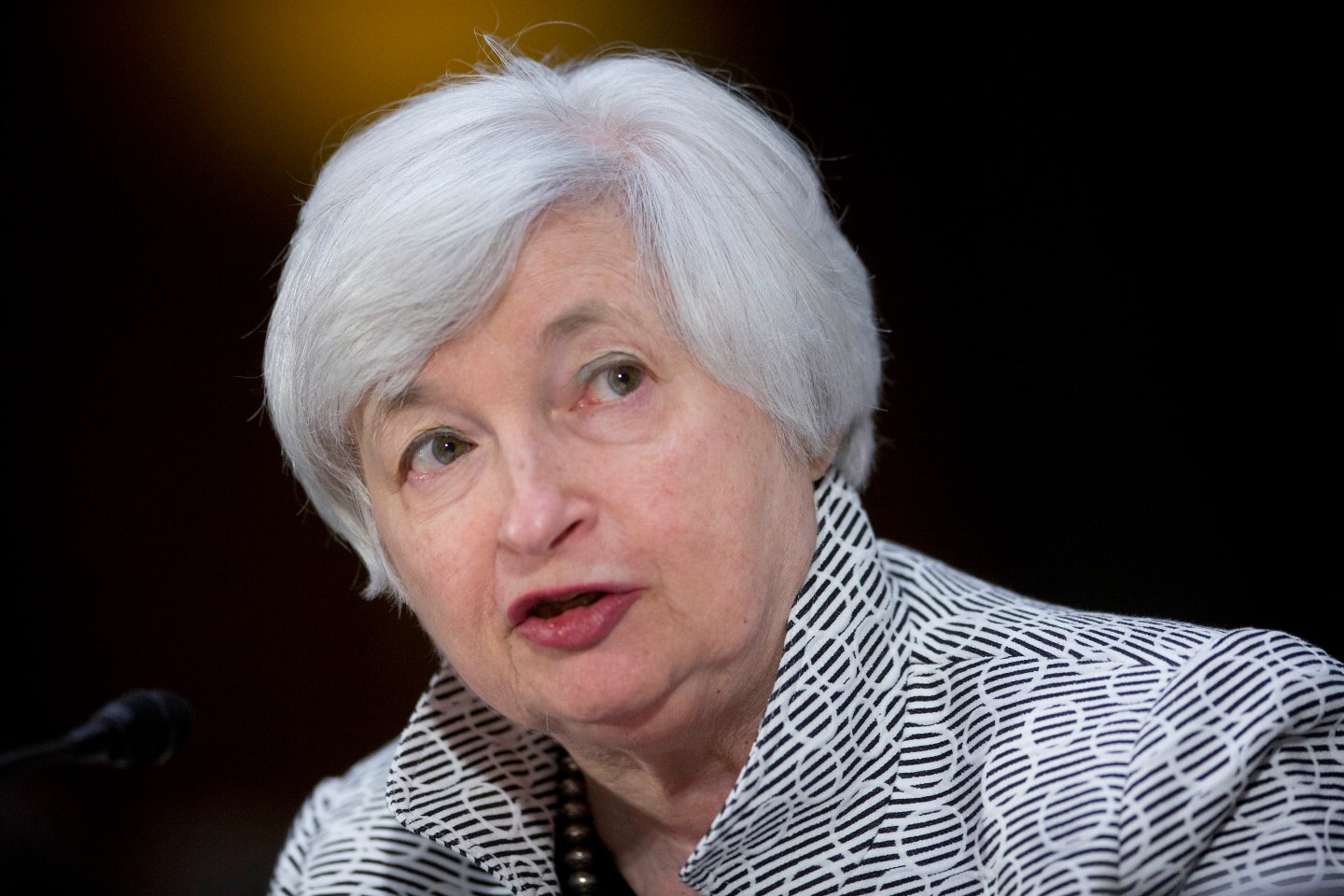 There’s no simple recipe for success, especially when it comes to getting the economy back on track, according to Federal Reserve Chairman Janet Yellen.

The Federal Reserve Bank of Kansas City’s annual meeting in Wyoming’s Jackson Hole kicked off Friday with a talk from Yellen about the job market and the status of the U.S. economy.

Her speech offered very little about the direction of monetary policy, as some had hoped. Many investors expect the Fed to begin raising interest rates next year, though Yellen’s remarks question the timing of rate hikes given the uncertainty of improvements in the labor market.

Yellen called out the “considerable progress” the economy has made since the end of the Great Recession.

More jobs have been added during the recovery than initially lost in the downturn, the unemployment rate has fallen to 6.2% from a high of 10% in 2009 and job gains this year have averaged 230,000 per month.

“These developments are encouraging,” Yellen said. “But it speaks to the depth of the damage that, five years after the end of the recession, the labor market has yet to fully recover.”

She noted that the Fed is getting closer to its goals for the U.S. economic recovery, but there is still a ways to go as the jobless rate overstates the progress.

Figuring out how much labor “slack” still lingers in the economy is difficult. The Fed is looking beyond the simple unemployment rate to consider the labor force participation rate, the extent of part-time employment and the pace of hires and quits.

Previously, the Fed said it would keep interest rates near zero while unemployment remains above 6.5%. As unemployment hovers below that threshold, Yellen said the Fed will take into account a more holistic version of the labor market as it considers its future course of action and works to meet the agency’s dual mandate of maximum employment and low inflation.

Yellen’s comments reflect on the conference’s theme of labor market dynamics, which she considers “central to the conduct of monetary policy.”

European Central Bank President Mario Draghi spoke later in the day and said the ECB is ready to take further steps to stimulate a flagging recovery in the region.