Moms group asks Kroger to curb guns in its stores 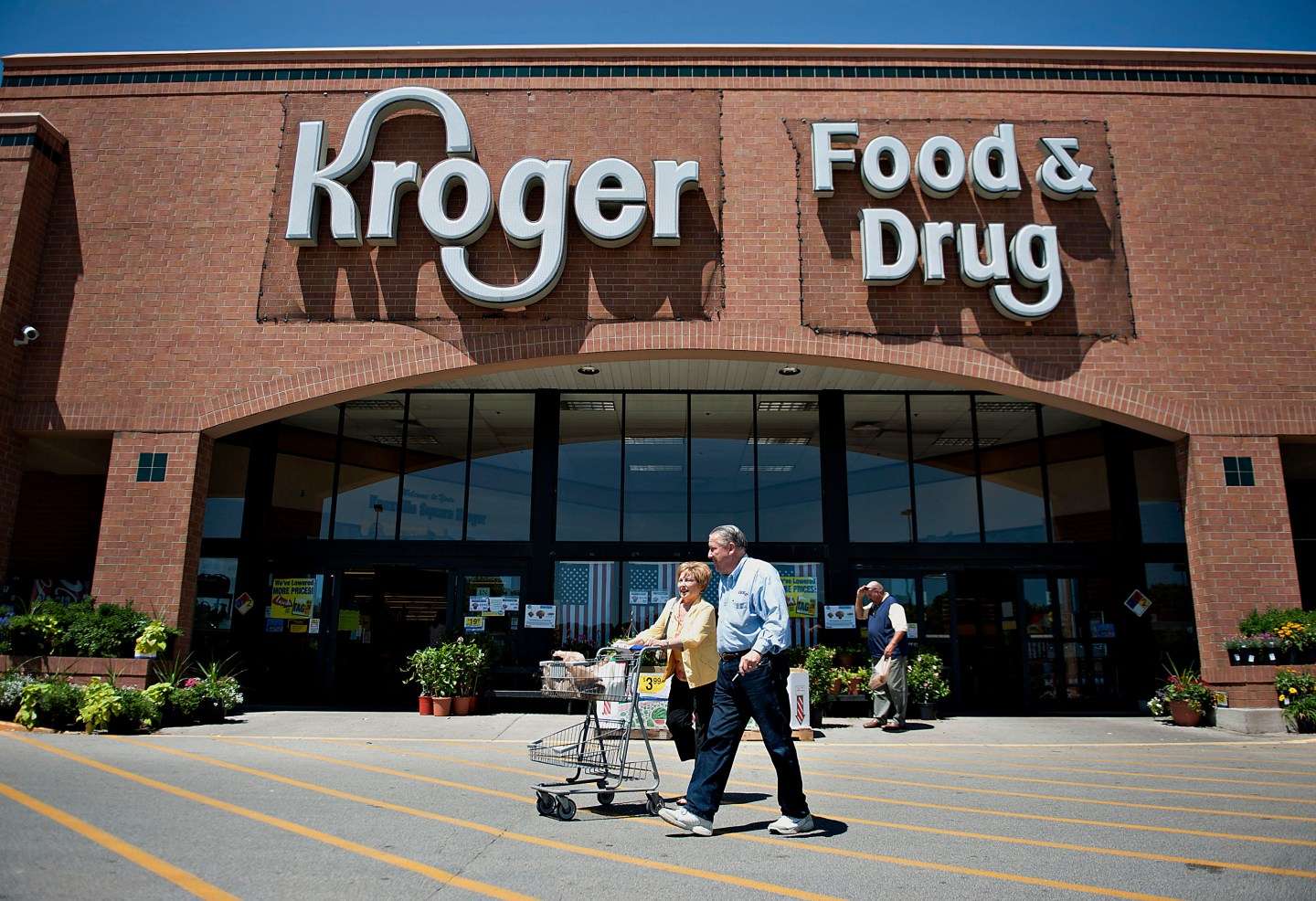 Kroger is the latest retailing chain to be dragged into the battle over gun rights.

The anti-open carry advocacy group Moms Demand Action has issued a statement calling on the grocery company to ban openly-carried firearms in its stores.

In a press release, the group calls out President and COO Michael Ellis and CEO W. Rodney McMullen to ban open carry in Kroger stores. The call comes after pro-open carry activists brought guns into Kroger (KR) stores while grocery shopping, a tactic that has drawn the ire of Moms Demand Action before.

A Kroger spokesman referred to an official statement on the company’s website which says that Kroger’s “long standing policy on this issue is to follow state and local laws and to ask customers to be respectful of others while shopping.”

Moms Demand Action has launched campaigns against other retailers in the past several months, including Target (TGT), which asked customers not to bring in guns, but did not ban them outright, and Chipotle (CMG), which decided to not allow open carry in restaurants. Home Depot (HD) has also been a part of the open carry battle.