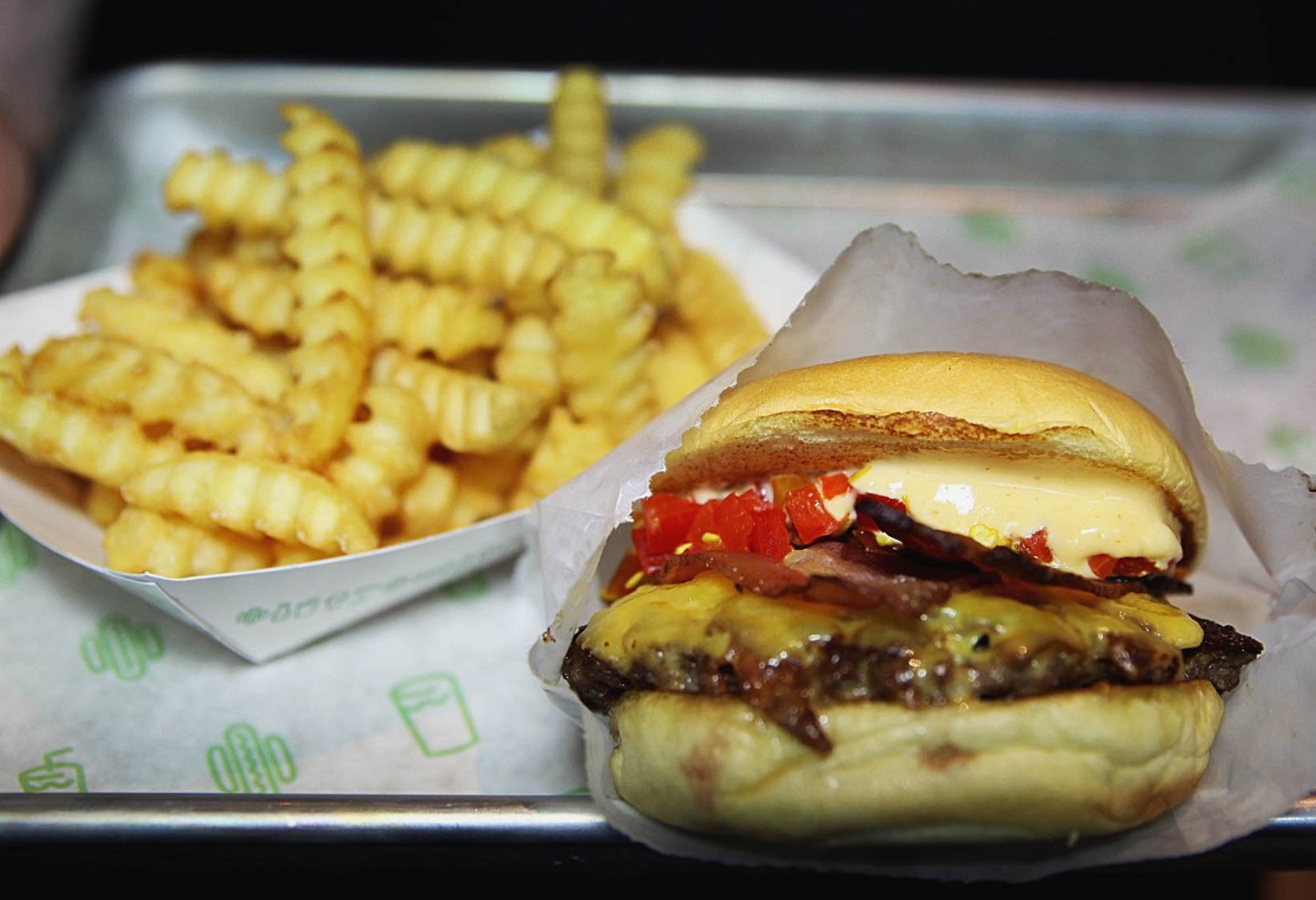 Fast-food burger chain Shake Shack is reportedly planning to launch an initial public offering, the latest dining chain angling to give investors something to chew on.

The company’s majority owner, Union Square Hospitality Group LLC, has reportedly interviewed banks in recent weeks to appoint underwriters for the IPO, Reuters reported on Friday, citing people familiar with the matter. Shake Shack, which first opened a kiosk in Madison Square Park in New York City, has restaurants in just four U.S. states and the District of Columbia, as well as a few locations abroad.

Shares of consumer-focused restaurant and grocery chains often surge on the first day of trading, as investors place a bet on smaller players they hope can one day be the next Chipotle (CMG), Whole Foods (WFM), or Panera (PNRA).

For example, shares of sandwich shop Potbelly (PBPB) and Noodles & Co. (NDLS) doubled on their first day of trading in the IPOs they launched last year. But their stocks, as well as the shares of newly public grocery chains Fairway (FWM) and Sprouts Farmers Market (SFM) have faltered this year as results have disappointed investors.

Shake Shack also has a bit of a quirky expansion plan for a U.S.-based restaurant chain. It operates no stores west of the Mississippi but has four locations in Turkey and a handful in the Middle East. Most of its U.S. stores are concentrated in the New York-New Jersey-Pennsylvania region.