Can Bigcommerce become the next big name in e-commerce? 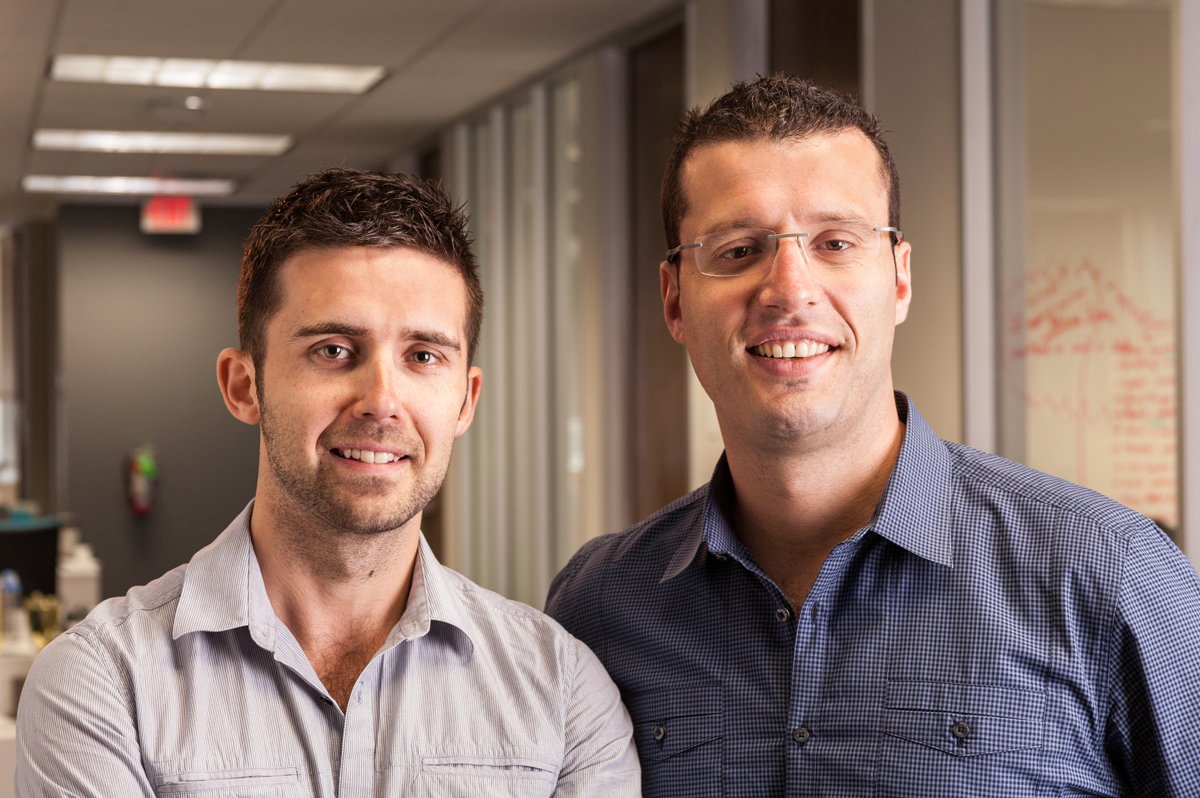 With U.S. e-commerce activity approaching 10% of all retail sales, more merchants are shopping around for easy-to-use platforms that get them selling online quickly.

Plenty of technology companies are angling for a piece of the action, from established players such eBay’s Magento (EBAY), IBM (IBM), and NetSuite (N) to smaller developers including Shopify and Volusion. But relative underdog Bigcommerce is stealing mindshare and market share, fueled by more than $75 million in venture capital, including $40 million from entrepreneur Steve Case’s Revolution Growth firm.

In the past six months alone, the Australian-born company fortified its senior executive ranks with high-profile hires from Amazon, PayPal, Google, and Twitter. It brokered a high-profile deal with Magento, the market leader, that promises to bring thousands of new customers to it. And it broke the lease on its new San Francisco office because it is hiring so quickly that it now needs triple the space it originally anticipated.

“It’s eerie how similar this space is to CRM when Marc Benioff launched Salesforce.com,” said Mitch Harper, who co-founded the company in 2009 with co-CEO Eddie Machaalani. “The parallels are uncanny.”

This year, online storefronts will generate an estimated $294 billion, or approximately 9% of all U.S. retail sales, according to forecasts by Forrester Research. By 2018, e-commerce will account for more than 11% of the total, or approximately $414 billion, with transactions made with tablets and smartphones accounting for about 20% of the online total, Forrester projects.

Until now, the appeal of Bigcommerce’s eponymous technology has been simplicity and its ability to scale along with merchants as they grow. “To some, this will mean the difference between success and failure,” said Steve Case, who as a board member advises Bigcommerce on U.S. entrepreneurial trends. “Even just five years ago, if you wanted to create a compelling offering, it could cost hundreds of thousands of dollars. Now, you can get up and running in hours for less than $100 per month.”

Bigcommerce does particularly well among small retailers generating $1 million to $2 million in annual revenue, although its following with those in the $20 million to $30 million range is growing quickly. Roughly 70% of its existing customer base also runs a bricks-and-mortar store. For the past year, the developer has worked hard on responsive storefront templates that work equally well on mobile platforms and desktops—design is the number-one consideration for small e-commerce merchants, it says—and on relationships with partners of “adjacent” cloud services from the accounting, payments, customer relationship management, and payroll management worlds.

As of mid-July, there were about 50,000 stores running on Bigcommerce, which have collectively sold close to $4 billon using the platform. The developer has typically added new customers one-by-one. However, a deal it struck in early July with eBay positions its service as the preferred migration path for two Magento products that will be discontinued in February 2015, Go and ProStores. Bigcommerce previously migrated more than 5,000 merchants off ProStores, and the deal could potentially bring up to 10,000 more.

Although the timing is purely a coincidence, it can’t hurt that Magento’s first product manager, Tim Schulz, just joined Bigcommerce as senior vice president of product management. Most recently a strategic partnership and business development executive for Google for services such as Shopping Express and Wallet, Schulz will be sharply focused on ensuring Bigcommerce offers an integrated experience that better straddles the e-commerce and physical retail worlds. “Consumers just want a seamless experience,” he said.

For co-founder Harper, a top priority for the next 12 months is shoring up Bigcommerce’s internal technical talent and creating services that help merchants build closer customer relationships. One example is offering data that helps store managers track “abandoned carts” and offer deals that help turn browsers into buyers. This can help merchants quickly add 15% to their monthly sales, he said.

“If we can identify someone who buys in both places, there is huge value there. You know who they are, what they bought, what they spent,” Harper added. “You can give them a more personalized experience.”

Entrepreneur Pat Crowley, the hydrologist who invented the Chapul cricket protein bar, used Bigcommerce to validate early interest in his products and build the momentum to negotiate deals with health food stores and supermarkets. The team recently recommitted toBigcommerce, despite a compelling opportunity to switch to the Shopify platform for far less money. “We don’t think we will outgrow them anytime soon,” he said.