American Apparel adds second woman to its board 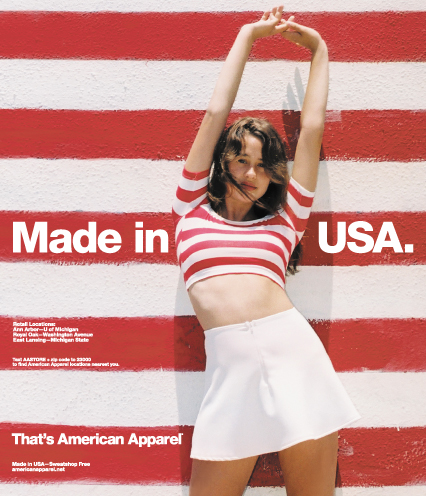 In a move to further distance itself from scandal, the embattled retailer American Apparel on Wednesday announced that it had appointed Laura Lee, a Google executive, to its board of directors.

The move comes after Dov Charney, American Apparel’s founder and former CEO, was suspended for financial misconduct and the alleged sexual harassment of employees. In July, American Apparel received a $25 million loan from Standard General to help it avoid going bankrupt.

“Laura brings a deep understanding of the internet space and digital launch initiatives, combined with a strong background in major brand building and key partnership development, to the American Apparel board,” Brown said in a statement. “Laura will be a tremendous resource and will bring a fresh perspective to the company.”