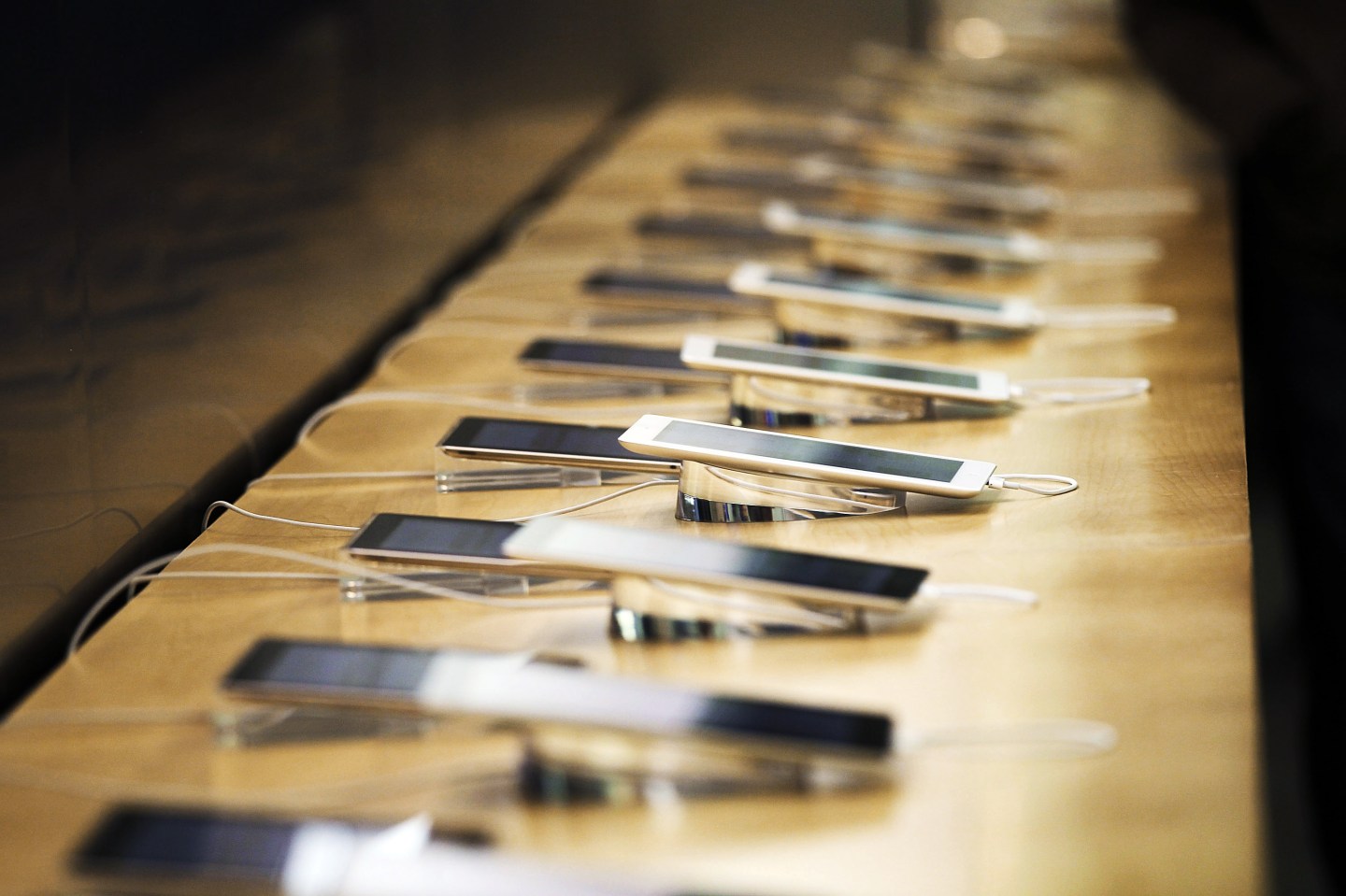 NEW YORK, NY - MARCH 16: The new iPad, which went on sale for the first time around the world, is displayed at the flagship Apple Store on March 16, 2012 in New York City. Simply called the iPad, the new tablet replaces the iPad 2 and features a high-pixel-count "retina display". Hundreds of people waited in line all night to be the first in the flagship Apple Store on Manhattan's Fifth Avenue. (Photo by Spencer Platt/Getty Images)
Photograph by Spencer Platt—Getty Images

It looks like Apple fanboys will have two new gadgets to stand in line for this fall.

In addition to the new iPhones, widely rumored to be coming out next month, Bloomberg is reporting that the Cupertino, Calif., technology giant will be rolling out new iPad tablets this fall, with manufacturers already starting to make the devices. The 9.7-inch iPad is said to already be in production, with the 7.9 inch iPad Mini likely to follow.

The iPad business has been a tough one for Apple in the past several years. Sales fell to 13.3 million units last quarter, down from 14.1 million the same quarter the year before. The new iPad, combined with the new iPhone — which rumors say will also be released in two sizes — could put Apple (AAPL) back on a more stable footing in the mobile device world.

Bloomberg also notes that the iPads could be using anti-reflective coating on its screens to make the device more readable, but the move could slow down production time.