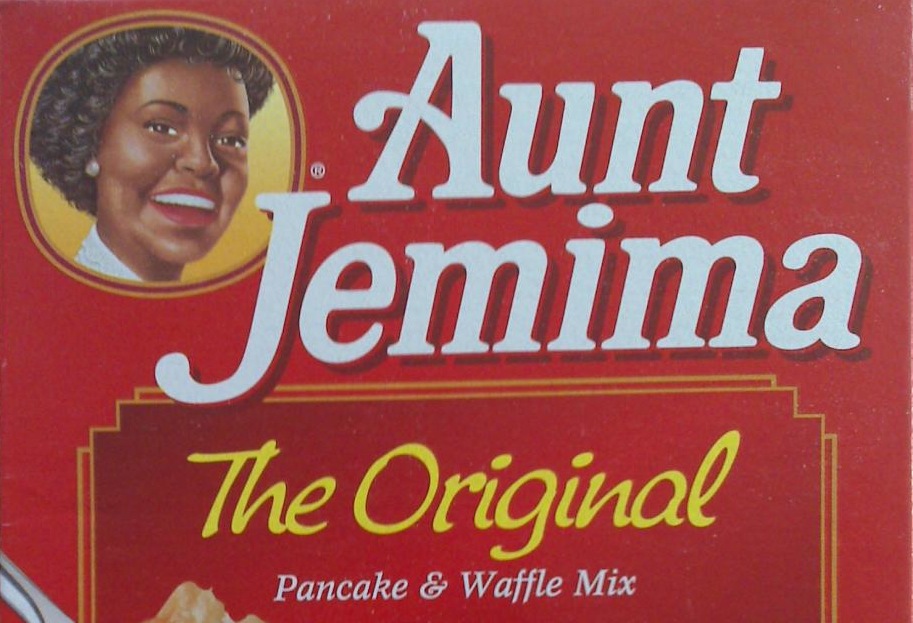 The great-grandchildren of Anna Short Harrington, the woman whose likeness was used for the “Aunt Jemima” logo, are seeking what they say are their just desserts, along with at least $2 billion, in a class action lawsuit brought recently against a group of companies, led by PepsiCo and its subsidiary The Quaker Oats Company, in federal court in Illinois.

The suit, which also names as defendants Pinnacle Foods and its former suitor Hillshire Brands, accuses the companies of failing to pay Harrington and her heirs an “equitable fair share of royalties” from the pancake mix and syrup brand that uses her likeness and recipes. According to the lawsuit, Quaker Oats took control of “64 of [Harrington’s] recipes and 22 complete menus” and marketed them to the public.

Filed last week by Harrington’s great-grandson, D.W. Hunter, who is representing himself, the lawsuit alleges that Chicago-based Quaker Oats hired Harrington to take over the pre-existing Aunt Jemima role in 1935—a role she continued to serve when the company first registered the brand’s trademark two years later—and that the company also reproduced Harrington’s own pancake recipe on a mass scale. The suit claims that Harrington had entered into a “written contractual agreement to play the actress role of Aunt Jemima” that entitled her to royalties, including a percentage of the proceeds, accumulated by the brand over the years.

Hunter’s lawsuit accuses the companies of lying to cover up Quaker Oats’ employment of Harrington, adding that the heirs determined they were owed royalties when they say they discovered last October that the company had trademarked the image of their great-grandmother with the U.S. Patent and Trademark Office in 1937 and after they found a death certificate for Harrington that named the company as her employer. Hunter has accused the companies of breach of contract, conspiracy, and fraud, among other charges, while alleging that Quaker Oats engaged in “industrial espionage” to procure Harrington’s trade secrets before failing to compensate her estate on an annual basis following her death.

The lawsuit estimates that Pinnacle has sold roughly $300 million worth of frozen pancakes, waffles, and other products from the Aunt Jemima line without providing Harrington’s family with any royalties. Hillshire (HSH) had agreed to buy Pinnacle earlier this year in a $4.2 billion deal that was later called off to free up the former to be bought by Tyson Foods for $8.6 billion.

Hunter’s 108-page complaint also alleges that PepsiCo (PEP), Pinnacle (PF), and Quaker Oats engaged in a pattern “of racial discrimination towards Anna S. Harrington’s heirs … reflecting an innate form of disrespect towards African American people,” which the lawsuit claims is evidenced in its treatment of Harrington and other women who stepped into the Aunt Jemima role over the years.

A Quaker Oats spokeswoman declined to discuss details of pending litigation, but added that the company feels the lawsuit is without merit. “People associate the Aunt Jemima brand with warmth, hospitality, and comfort, and we stand by this heritage as well as the ways in which we do business,” the company said.